Stamped by the maker. 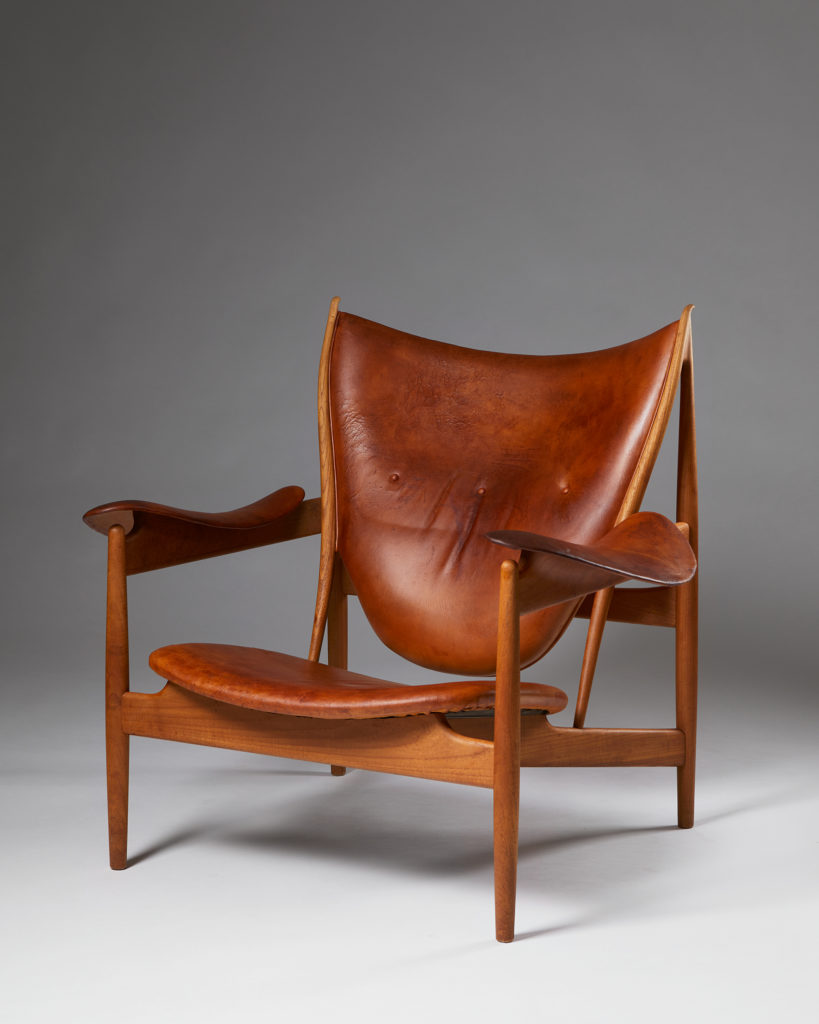 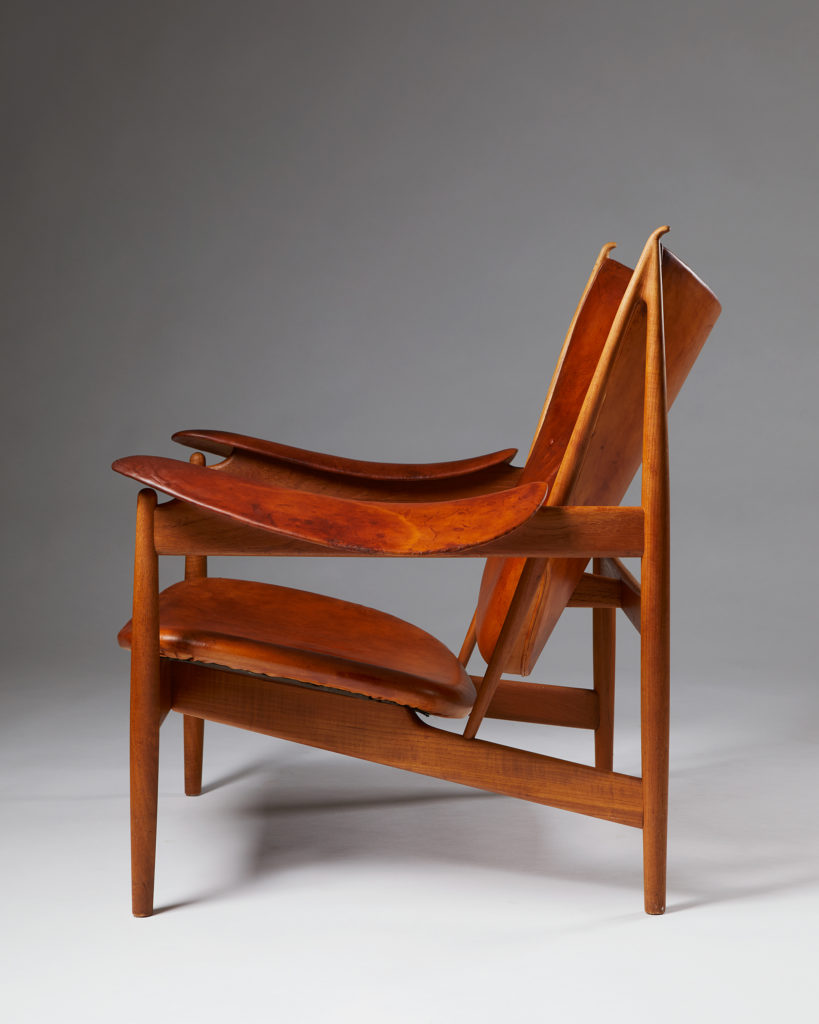 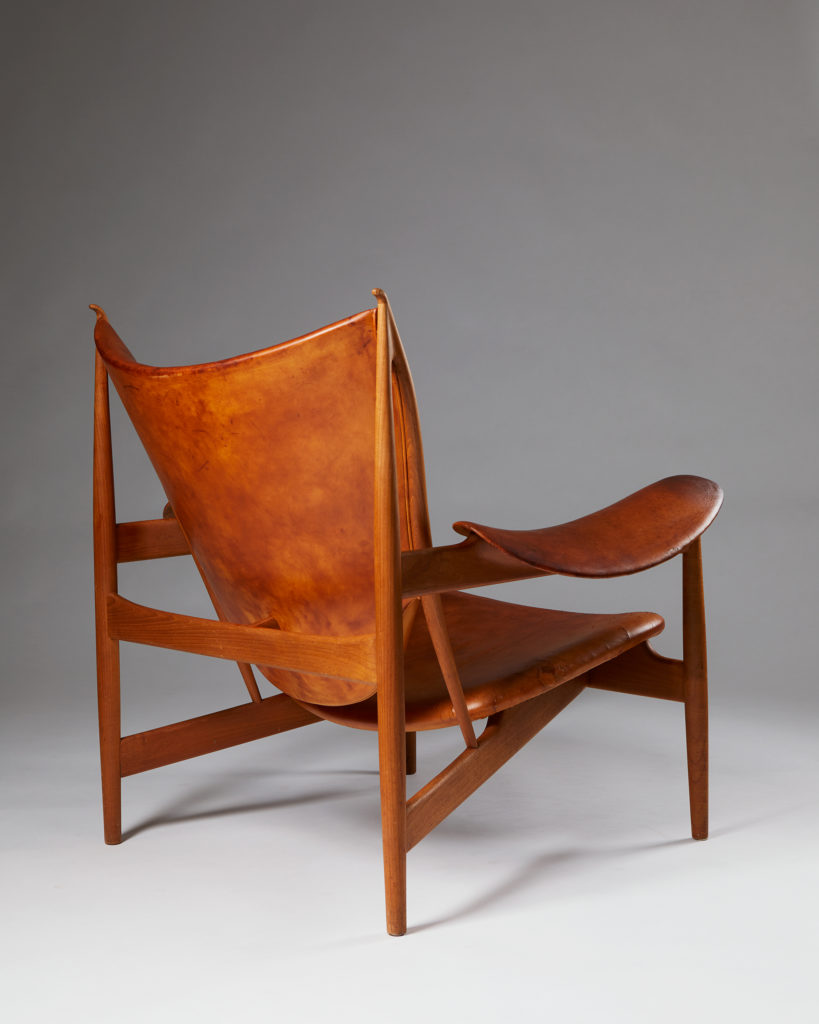 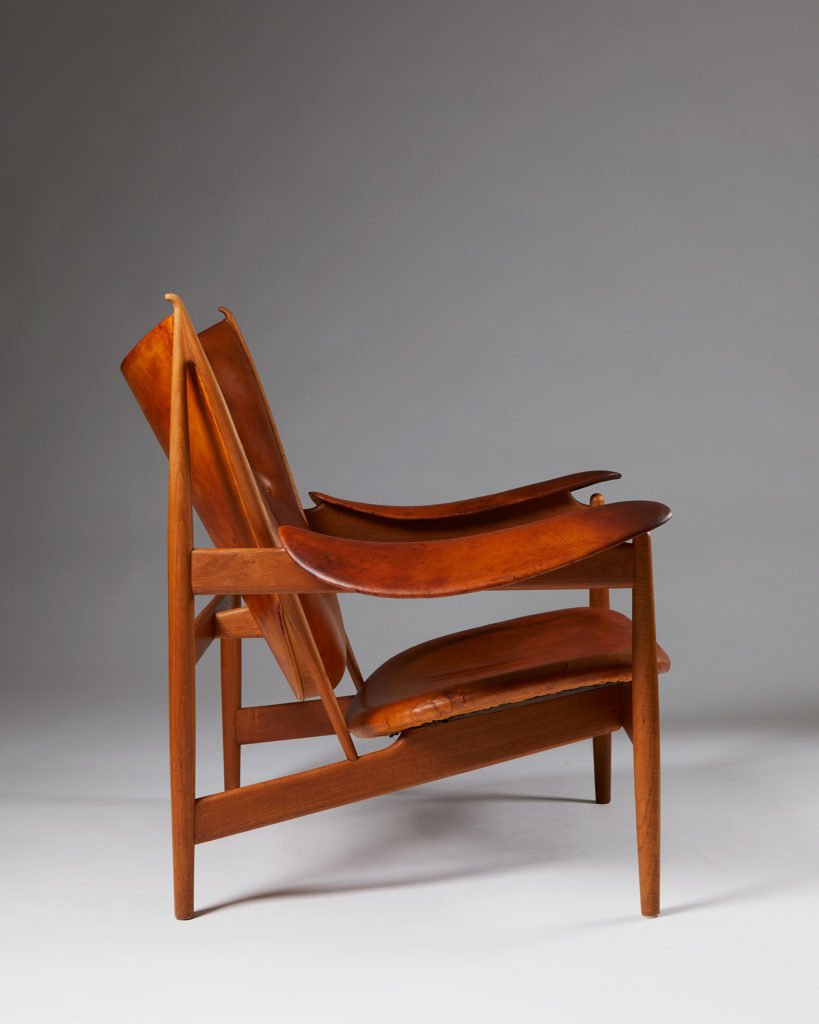 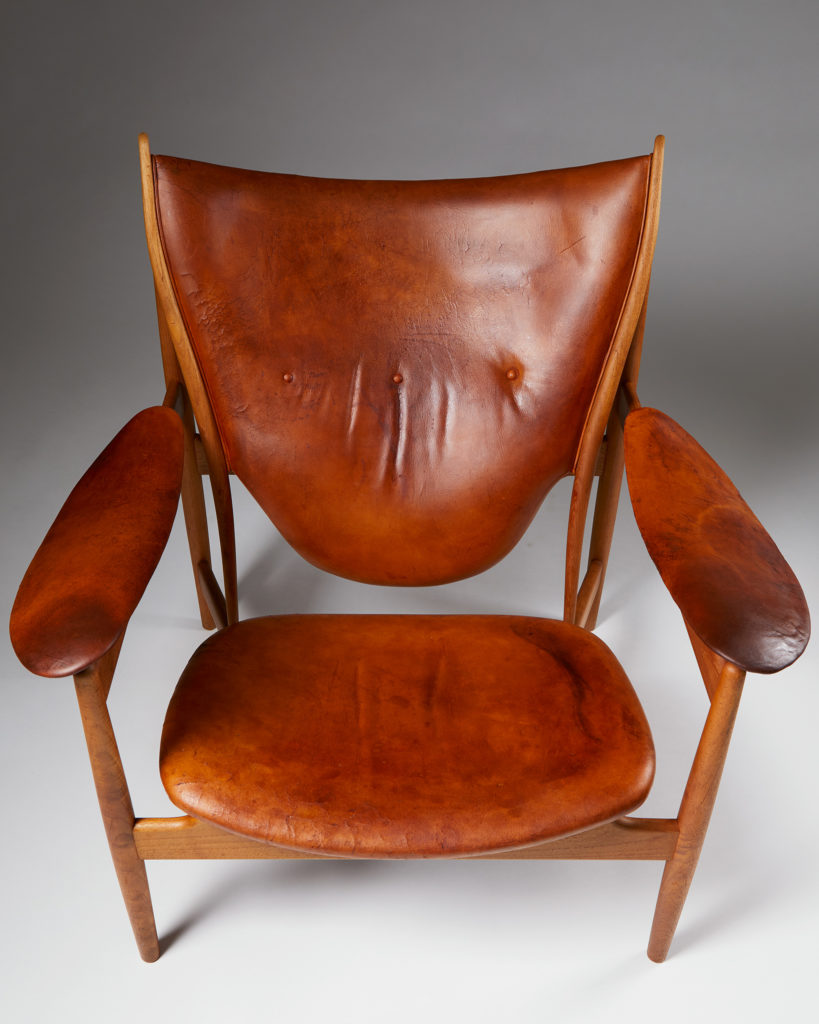 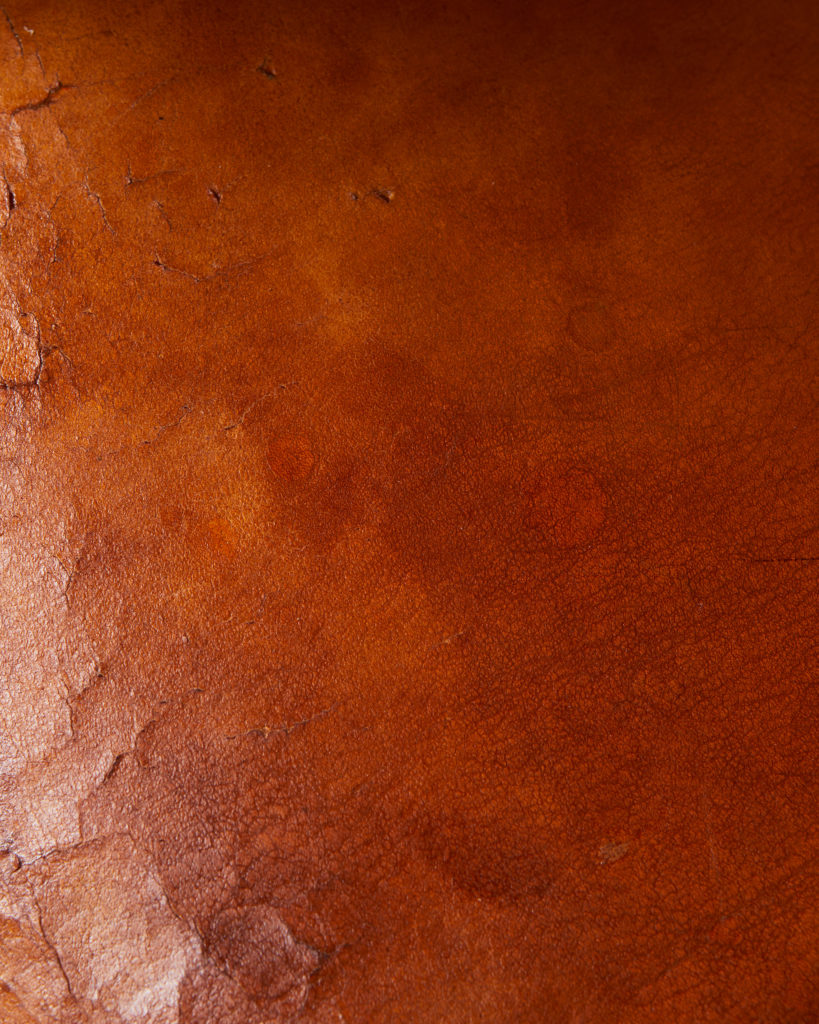 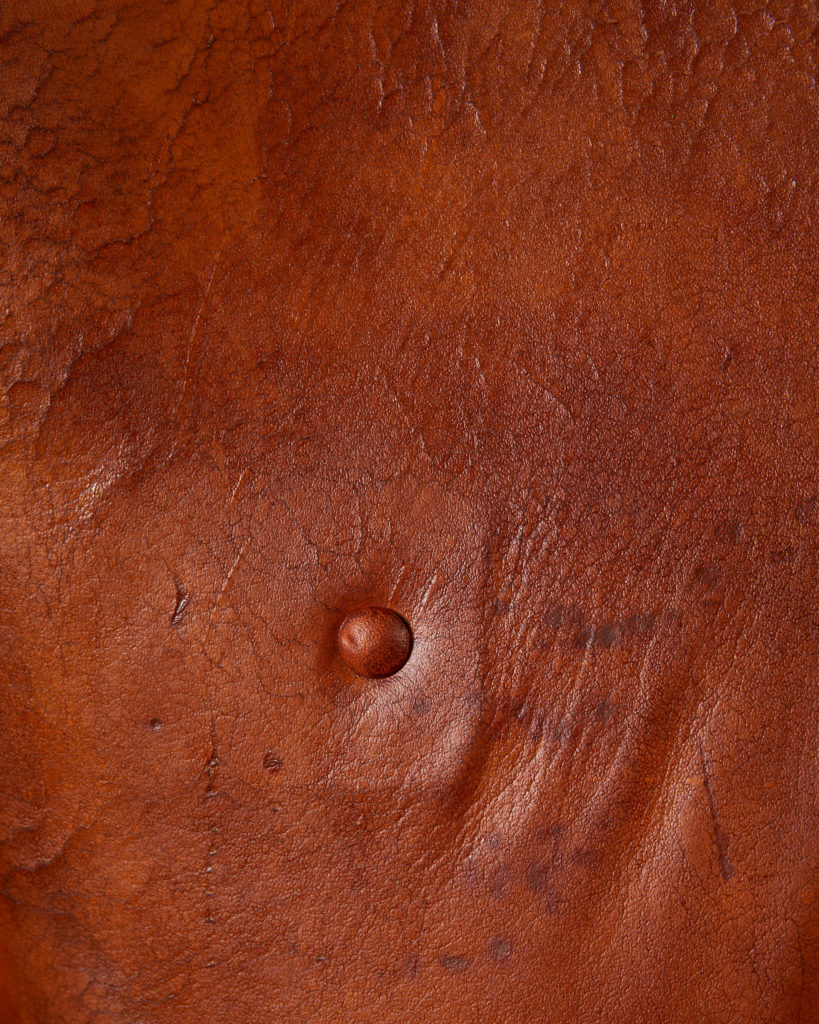 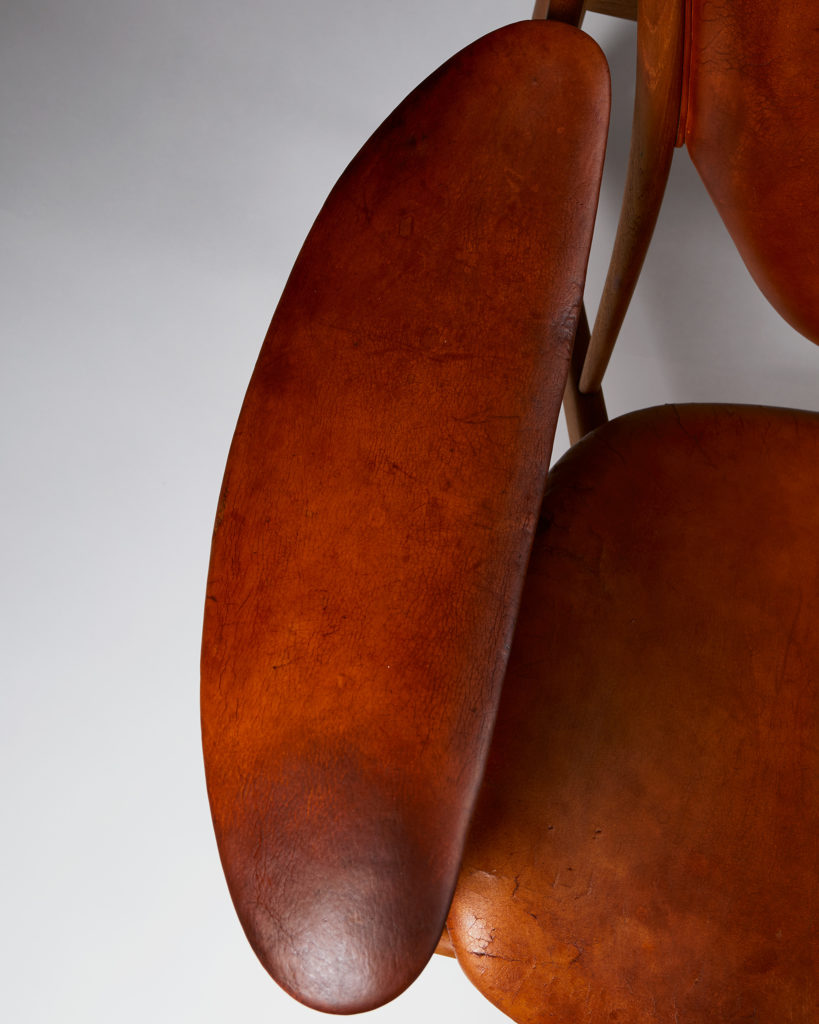 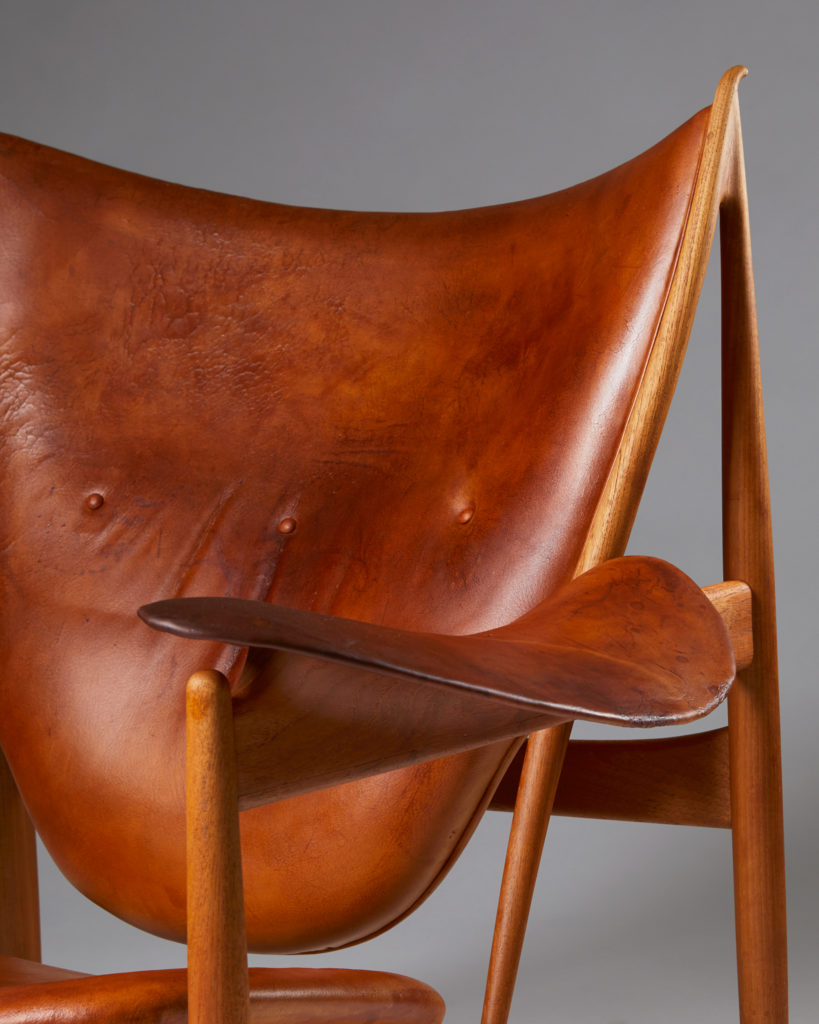 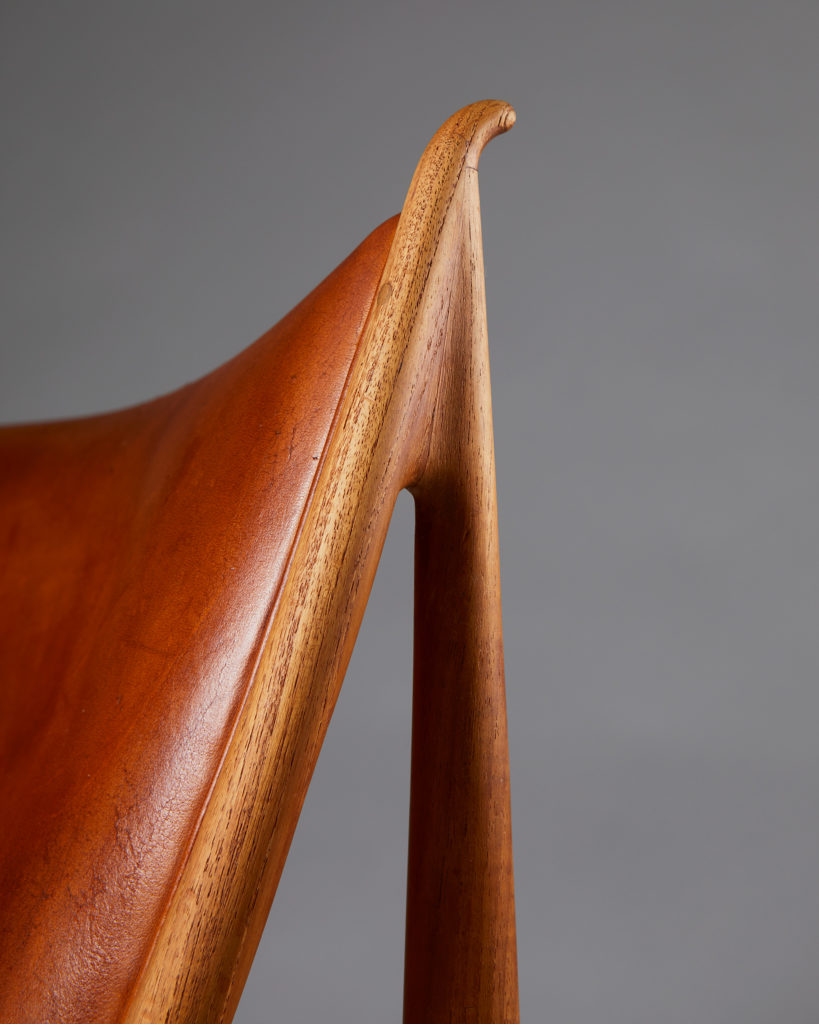 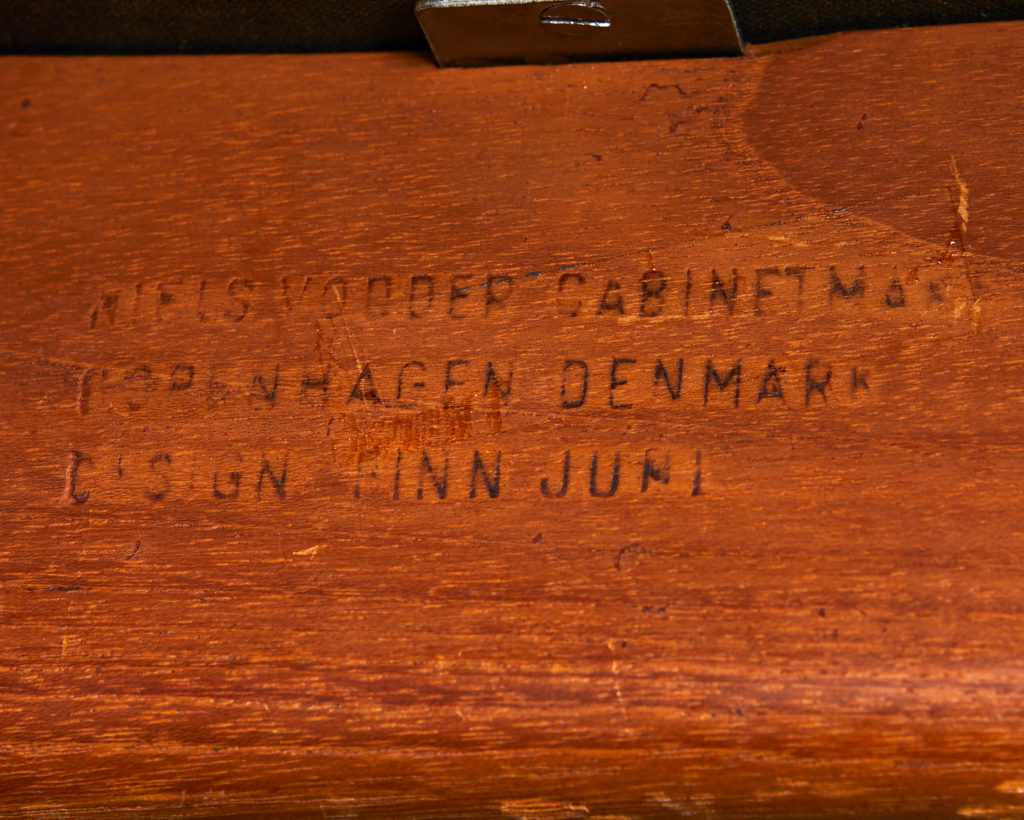