Ink on paper, laid on board. 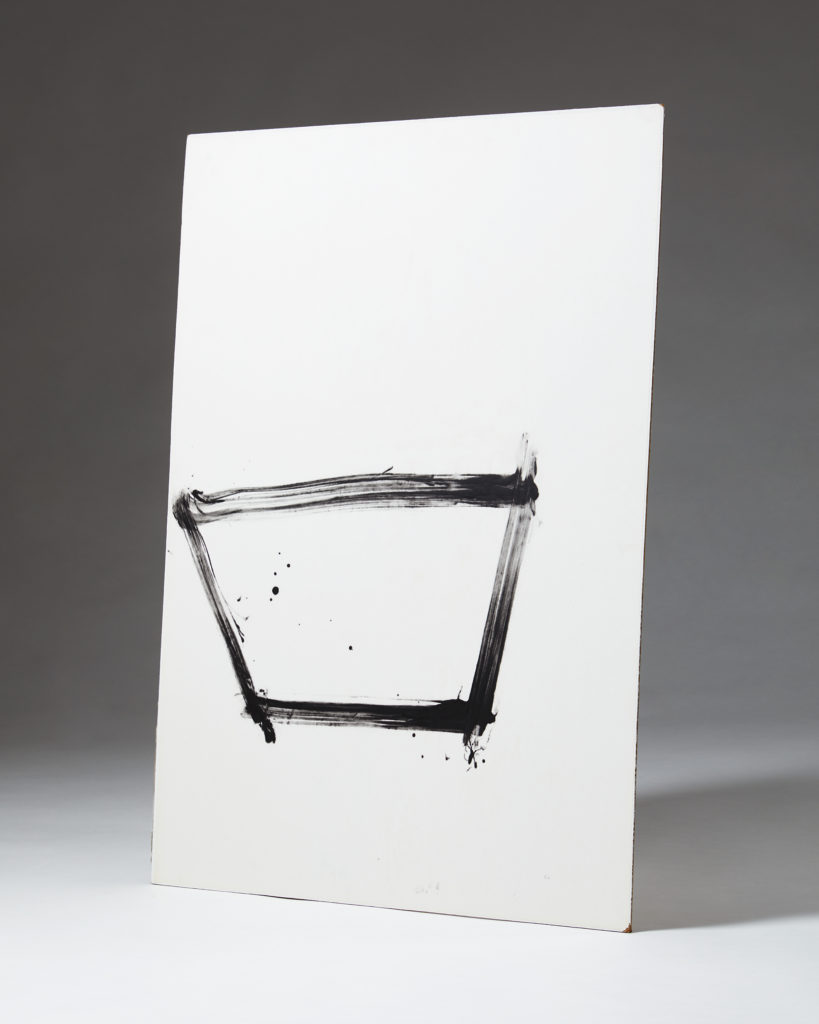 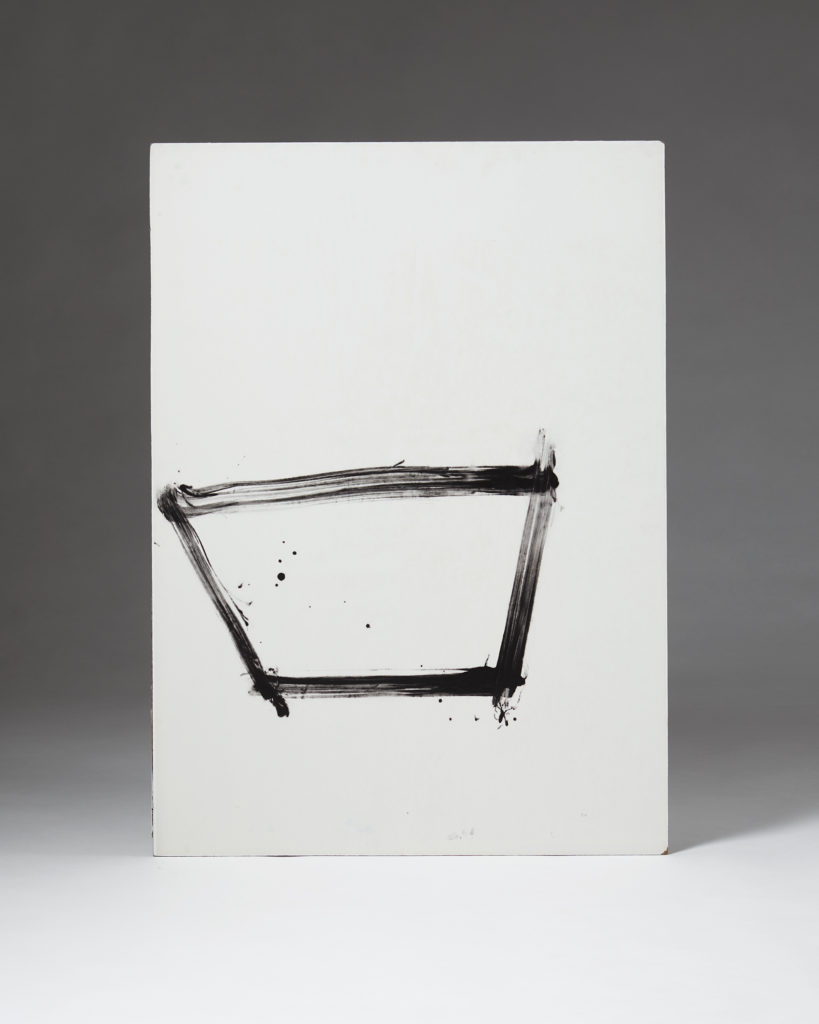 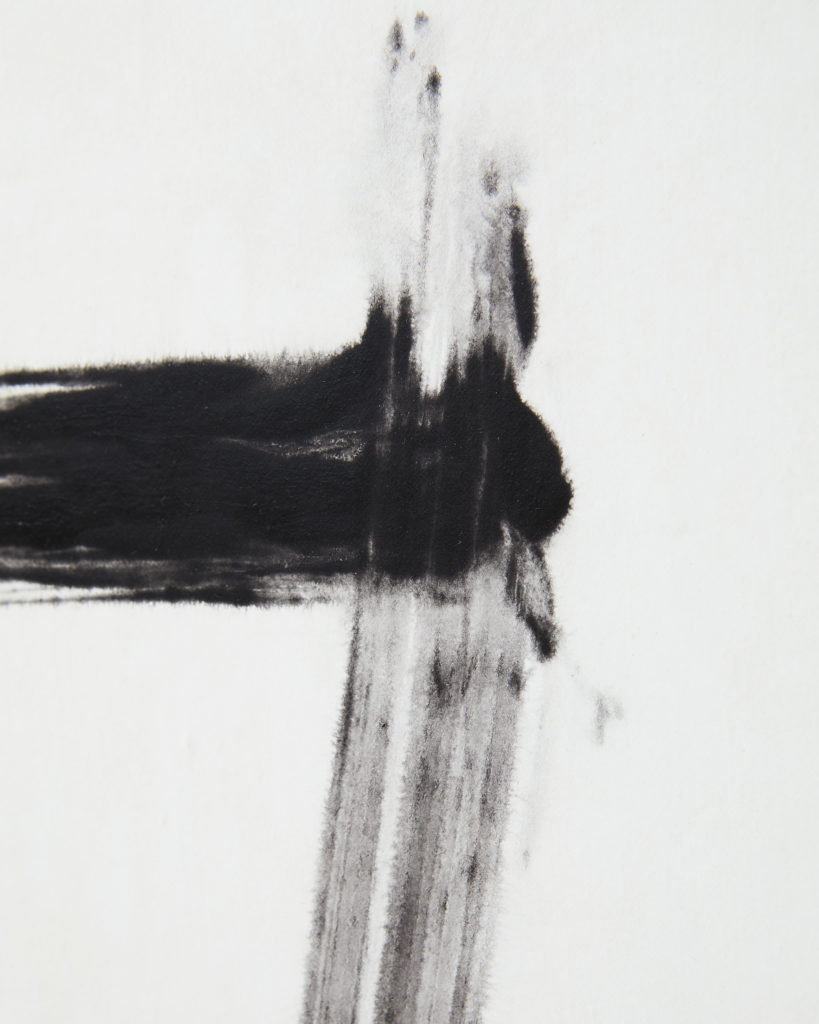 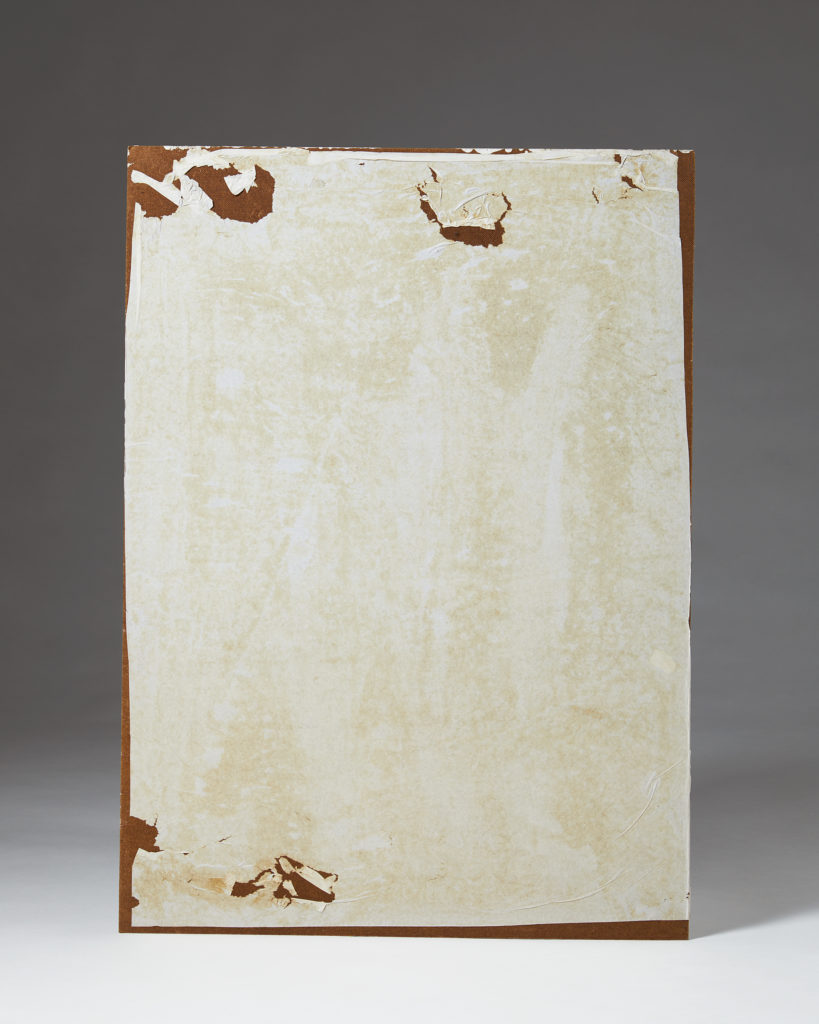 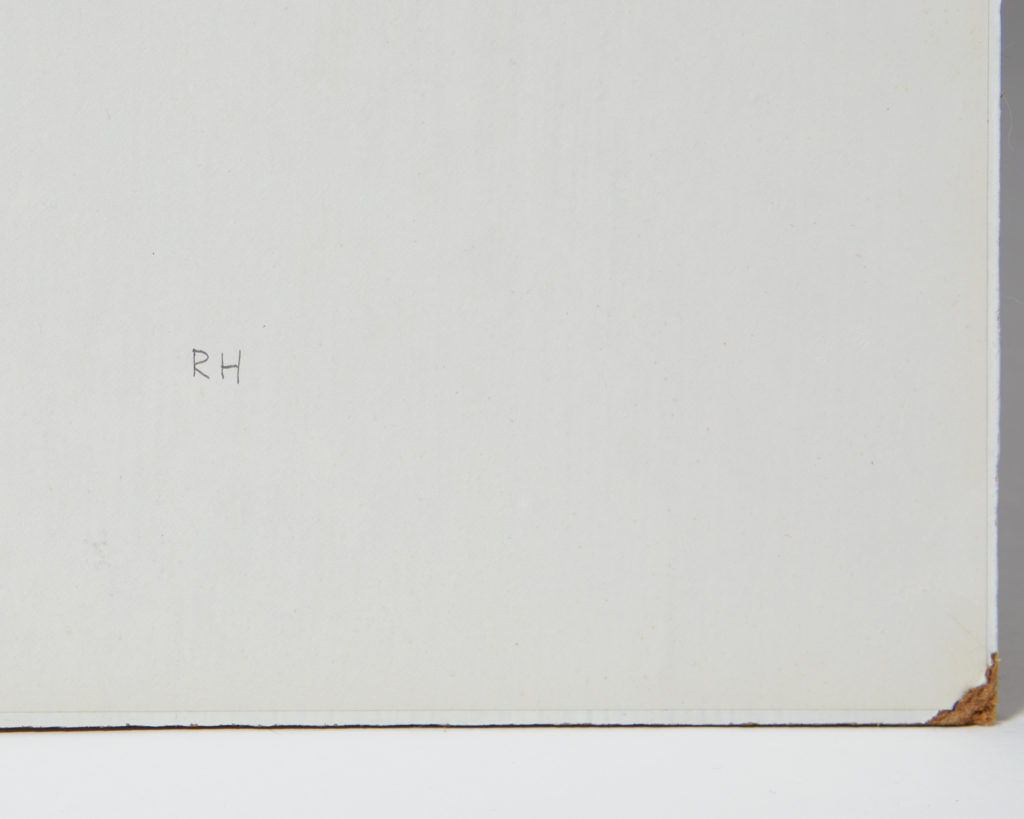