Menu
Welcome back to 14 Cavendish Square, London. Modernity reopened the doors to the 18th century mansion on July 21st. It is a treasure trove of 20th century Nordic design and art.

“14 Cavendish has a special place in my heart. Ever since we first stepped into this incredibly unique and beautiful architectural gem, we knew it could be something special. The juxtaposition between our works and the raw aesthetic of the building creates a unique dynamic not seen anywhere else. When the opportunity arose again for Modernity to return to this space, we could not refuse such an honour.” says UK Director Sebastien Holt.

We invite you to see our showroom at 14 Cavendish Square, open on weekdays from 11 AM - 5 PM. On show is a variety of unique pieces by acclaimed Nordic designers such as Alvar Aalto, Josef Frank, Kaare Klint, Paavo Tynell, Hans Wegner, Barbro Nilsson, Finn Juhl as well as artists Harry Booström, Sven Hansson and Rune Hagberg.

About 14 Cavendish Square – the Palladian-style mansion is based in Marylebone and was designed circa 1770 by George Foster Tufnell. The Grade II listed building was completed in Portland stone; its raw and stripped-back appearance reveals the quality of the commission with a rich patina of the building’s peeling walls. In London’s finest Georgian square, 14 Cavendish stands as one of the few historical mansions left in the city today.

When Modernity first opened at 14 Cavendish in February 2020, the exhibition was met with raving press, such as Monocle writing: “It's perhaps the most poised show house you’ll ever see”. Despite drastic pandemic times, the tenancy still was ongoing, and we reopened our doors on June 15th, this time, however, on an appointment basis only. Whilst our third term is open for public viewing – we also offer appointments arranged through Calendly, which you can find below. 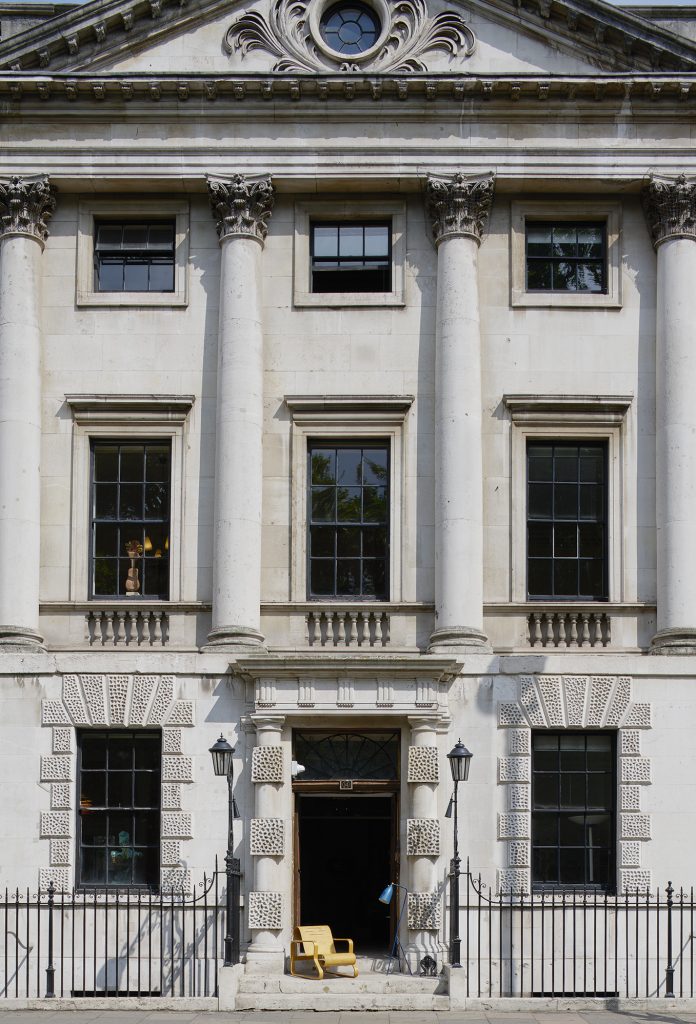 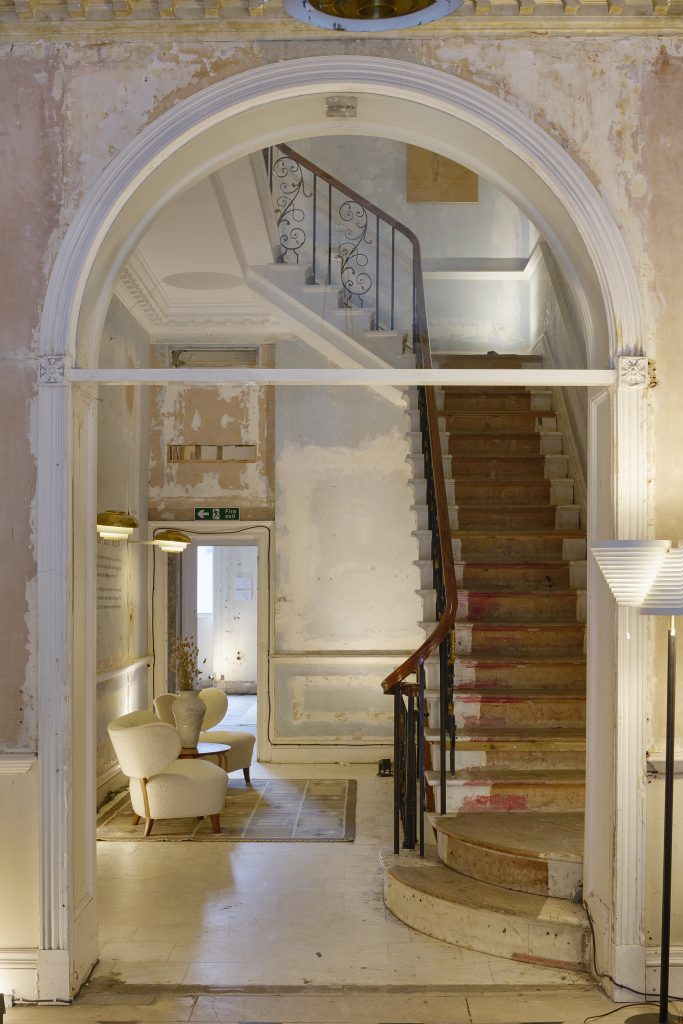 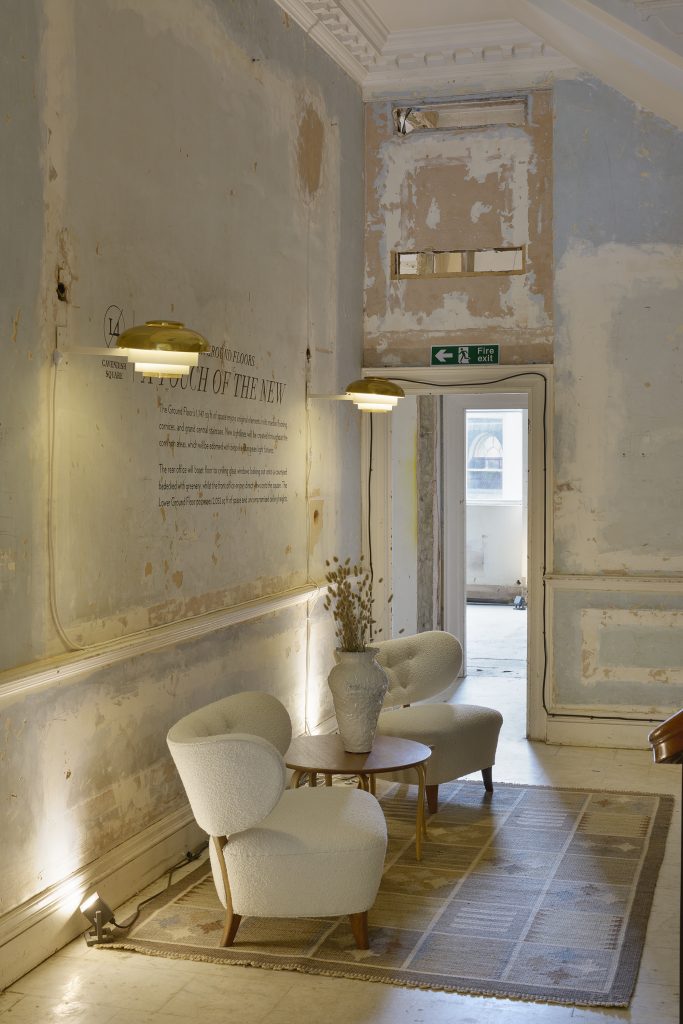 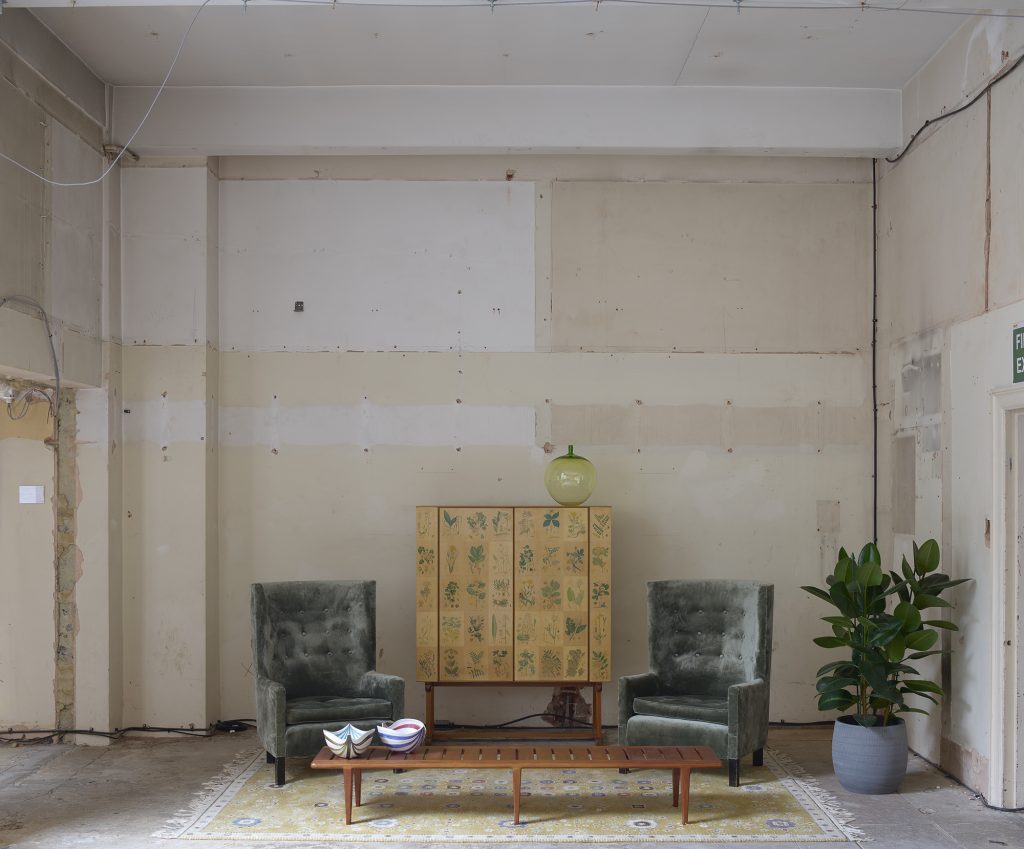 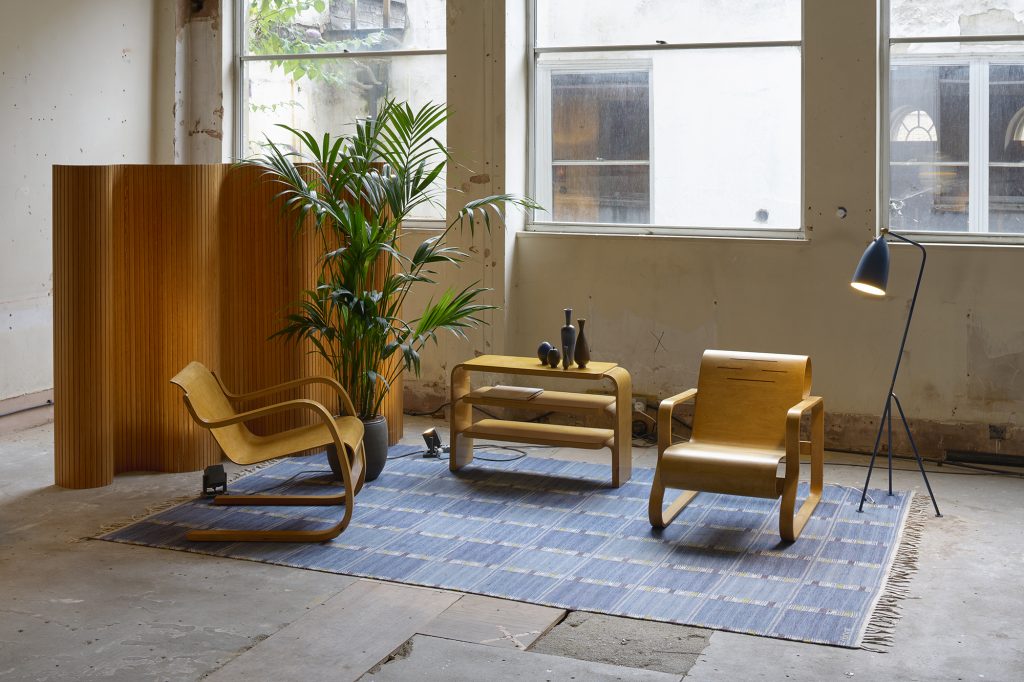 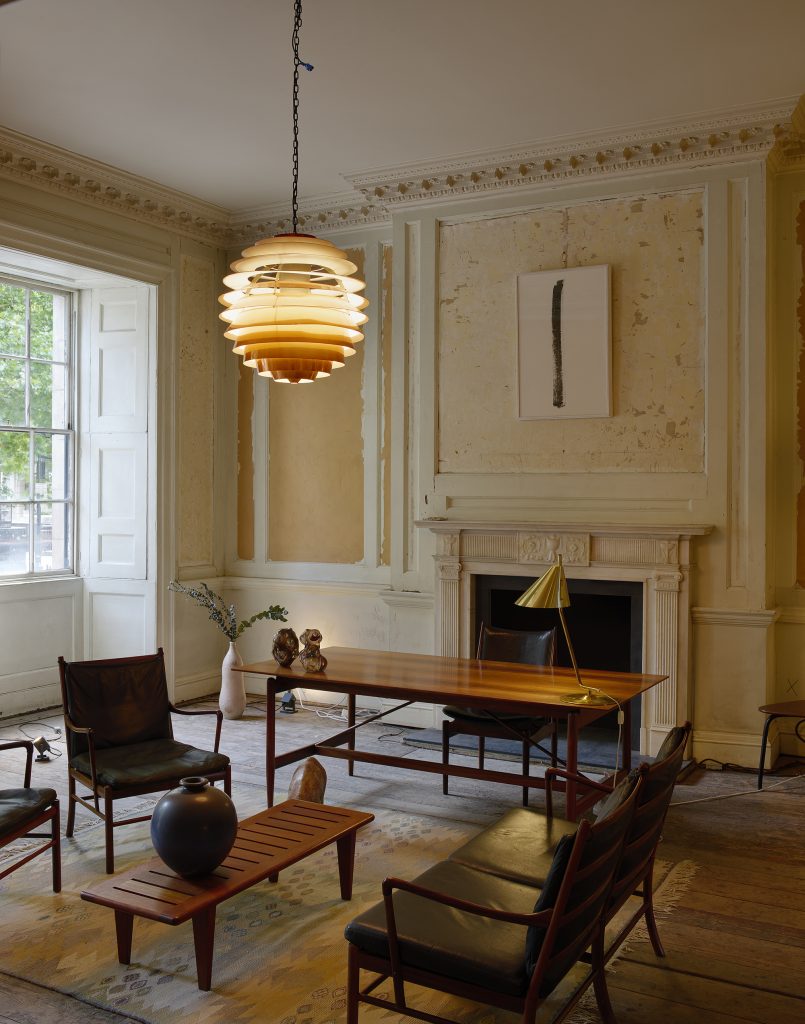 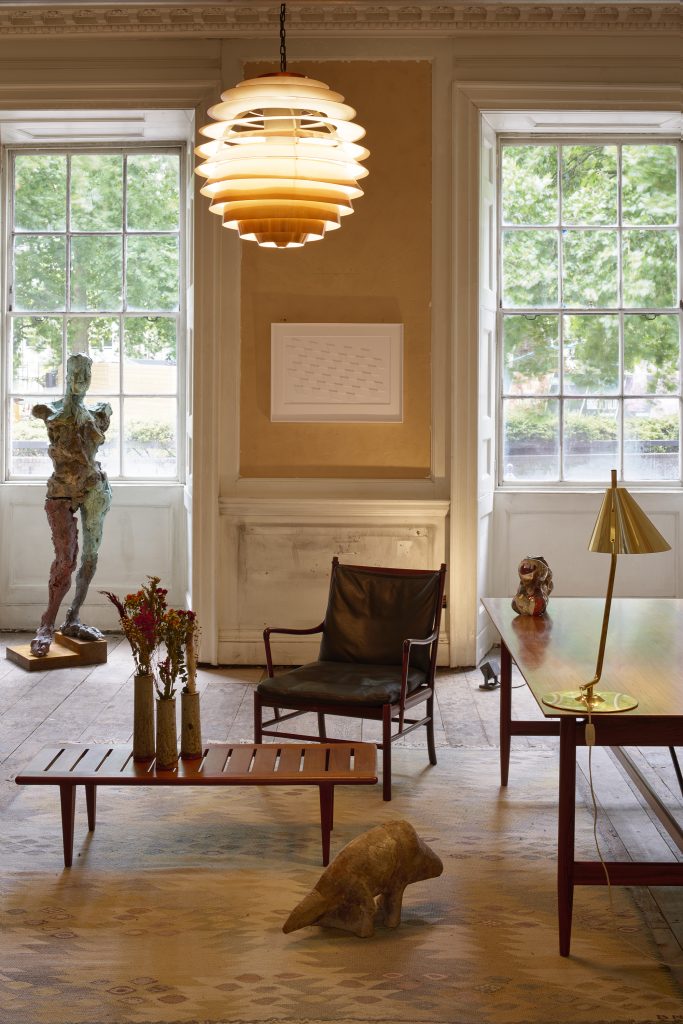 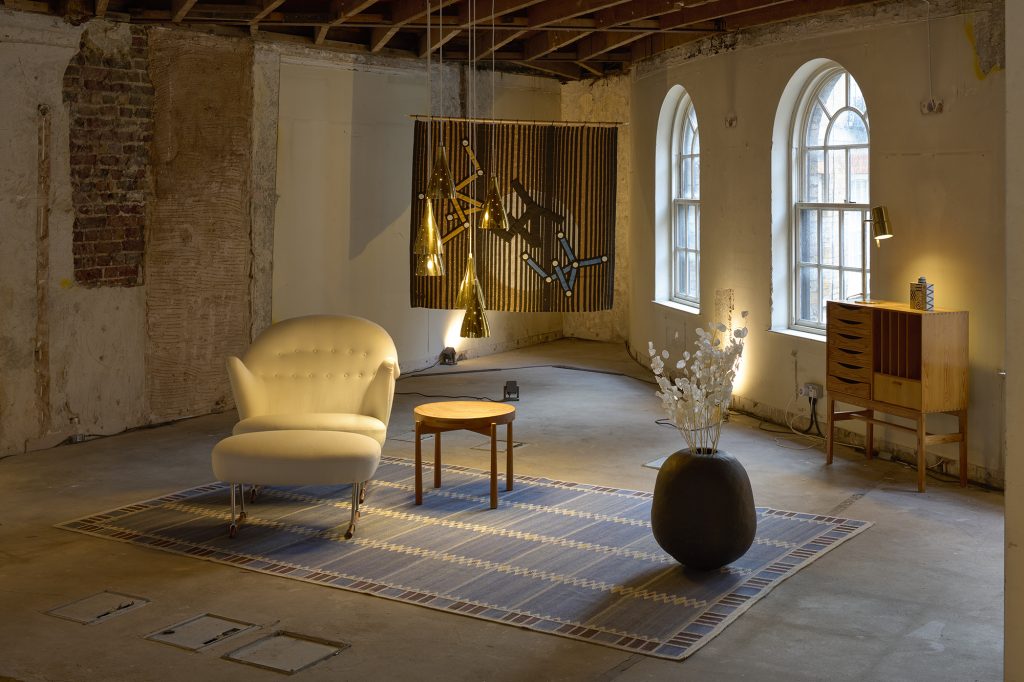 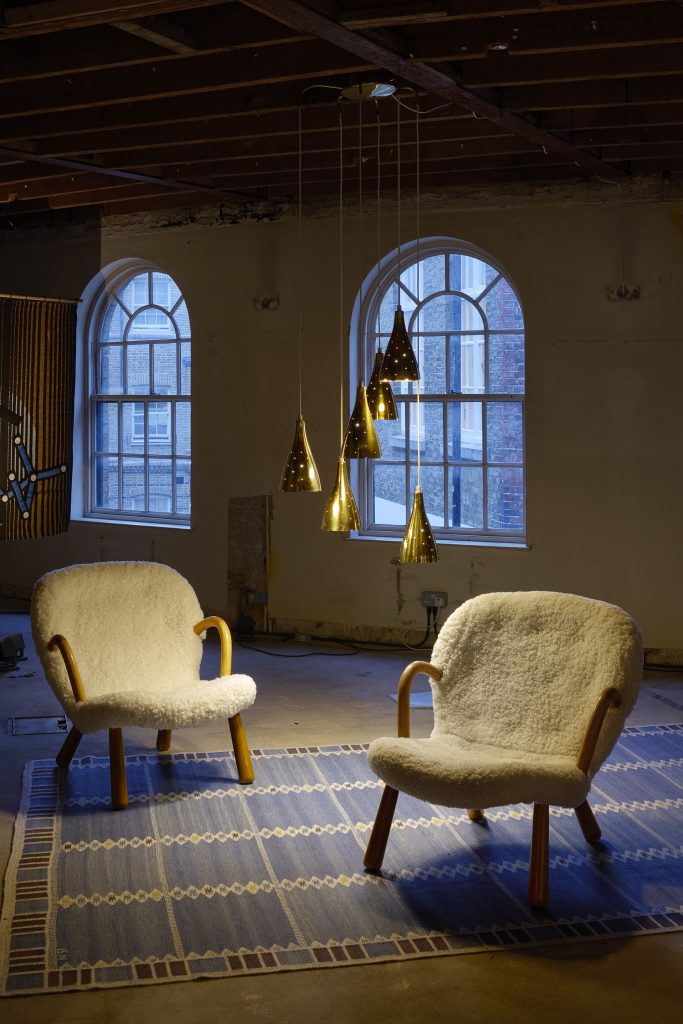 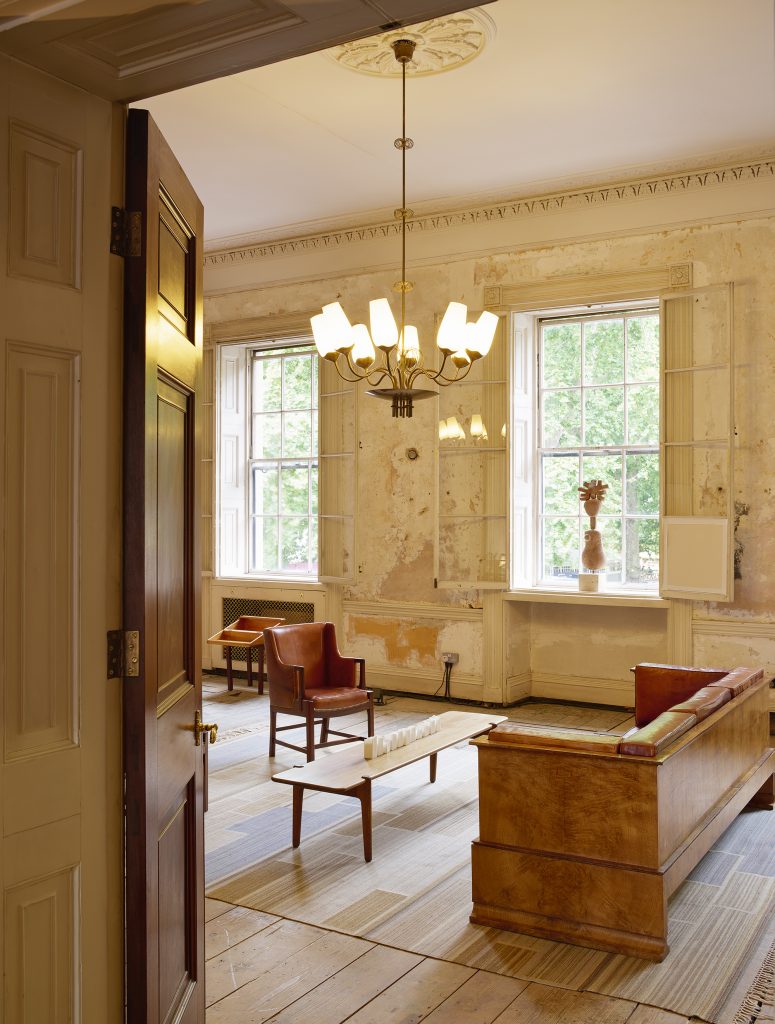 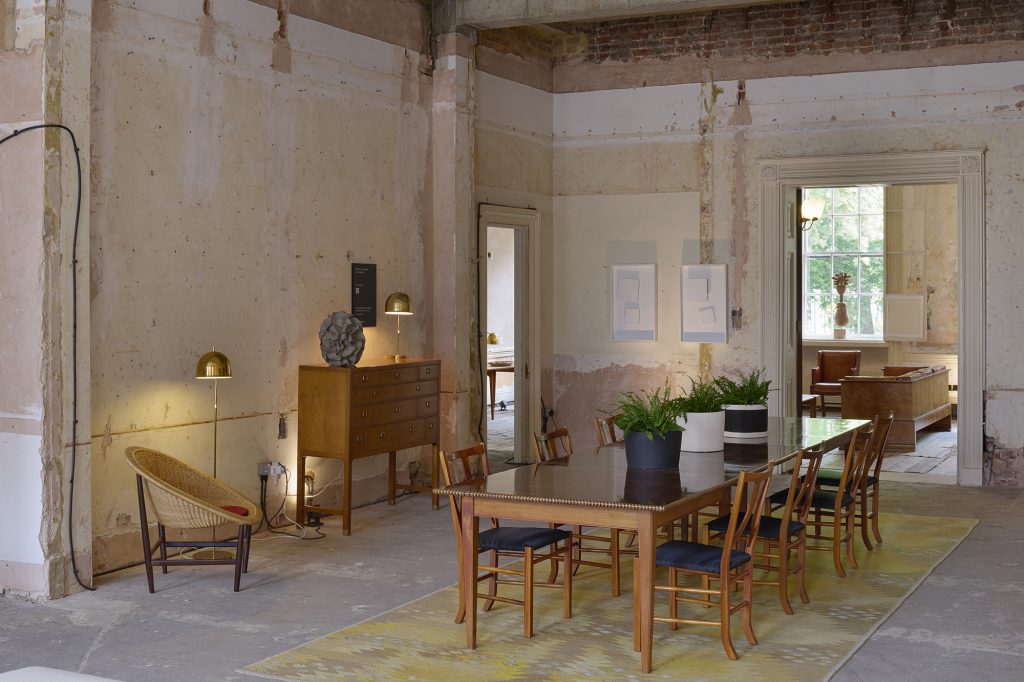 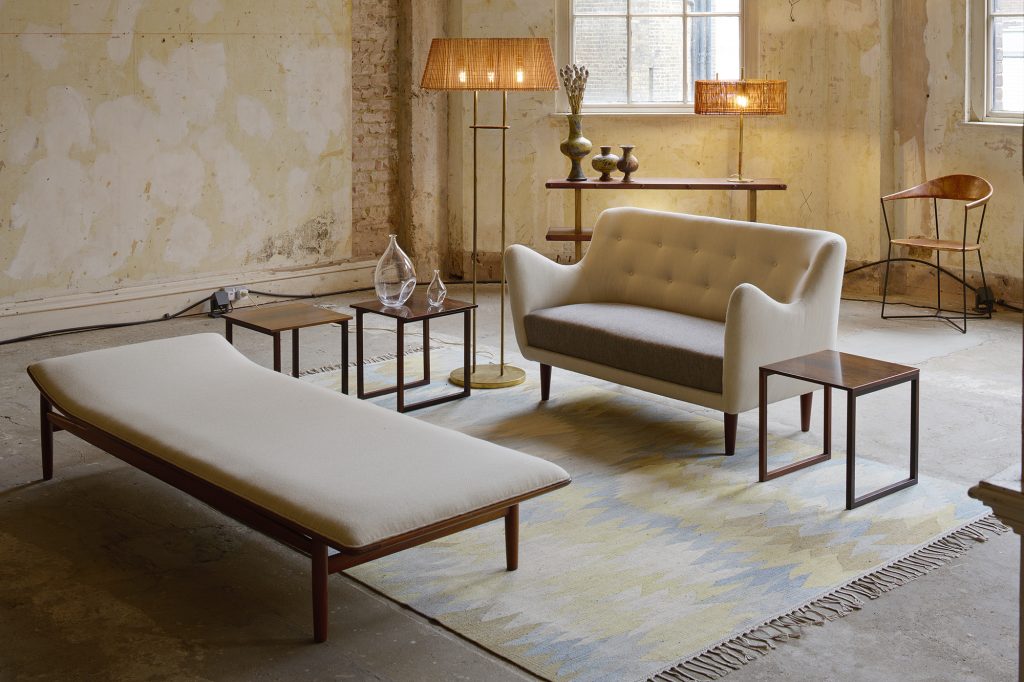 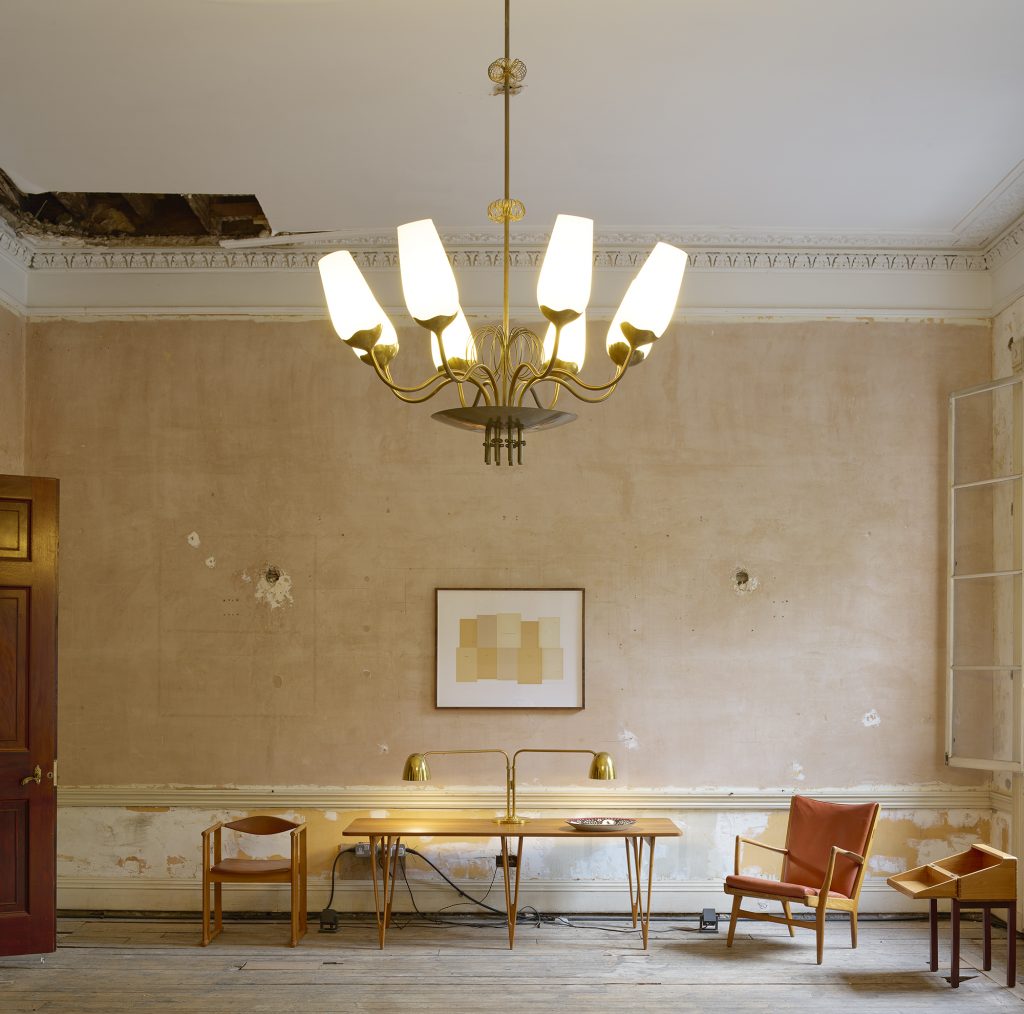 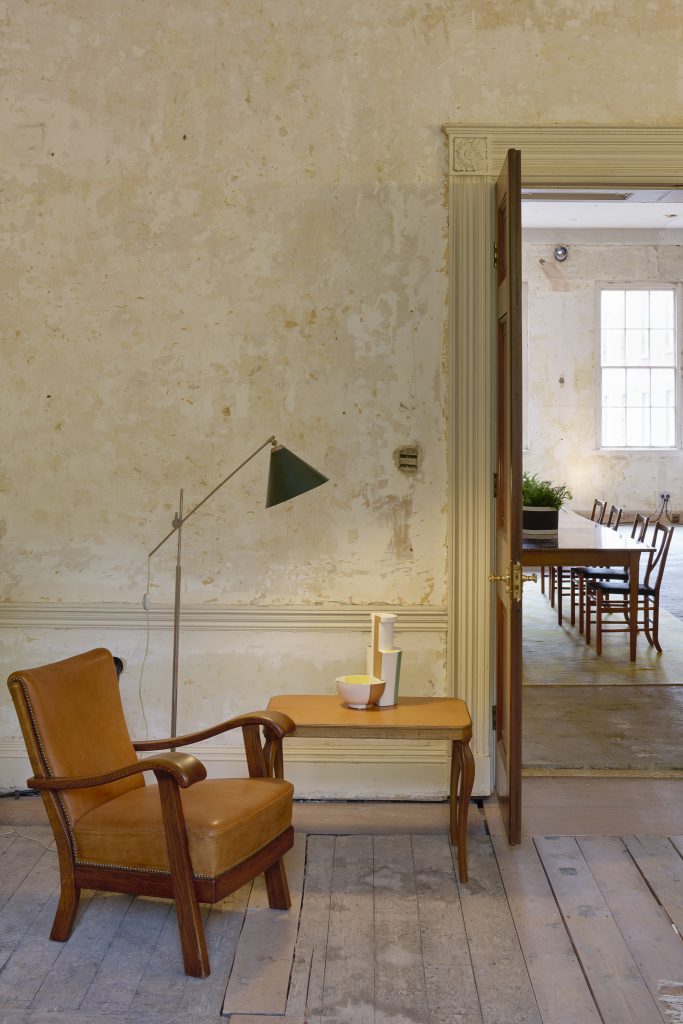