Modernity has exhibited at the Pavilion of Art & Design fair in Paris during the past six years.
The focus is on Scandinavian design of the highest quality, and this year we brought the cabinet and two armchairs by the architect Carl Hörvik, which was made for the Swedish pavilion at the Paris World Exhibition in 1925.
The pieces then won the prestigious prize Grand Prix, and now, almost 90 years later, the same pieces received a lot of attention at the fair, both from experts and the general public.
The PAD prize is supported by Moët Hennessy and is awarded for the best booth, the best design object and the best historical object. The jury consists of amongst others, Jean-Jacques Aillagon, former minister of culture and also former director of Chateaux Versailles, Guy Cogeval, director for Musée d’Orsay together with the distinguished interior designers Jacques Granges, Caroline Sarkozy and Pierre Yovanovitch.

For more information, please read in English and French:
http://www.modernity.se/en/cabinet-and-armchairs 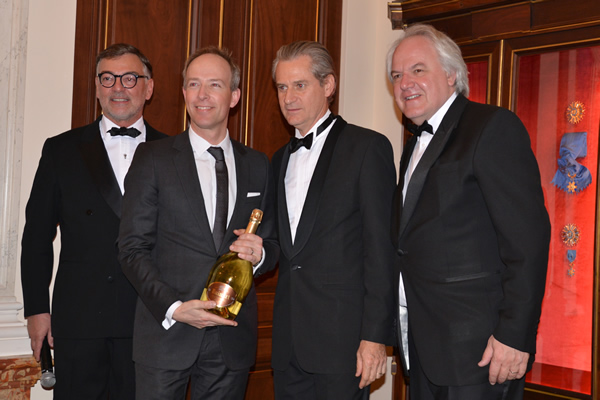