Menu
Modernity has opened a London office in Soho, within walking distance of Mayfair's major galleries. This office will act as a strategic base that allows the gallery to work more closely with both the London and Paris markets. Sebastien Holt will manage the office and will strengthen Modernity’s presence in London, as it is an important market for vintage design.

“It is important to be close to the clients throughout the year, not only at the fairs we do”, says director Andrew Duncanson.
London is a vital part of Modernity’s business, as the gallery exhibits at two of the most important art and design fairs in the world, Masterpiece London, and PAD London. Modernity has been involved with both fairs since 2011. This office will make it easier for the gallery’s clients based in London and surrounding areas to conduct meetings and it will further enhance the client's experience with Modernity.

Sebastien Holt is local to London and has worked with Modernity for the last two years. Sebastien has thoroughly embraced Modernity and what the gallery stands for and we, therefore, decided that he is the right fit for the face of operations in London. Sebastien will assist both the gallery’s commercial and private clients.

“We have a number of hugely influential clients based both in London and Paris, and these are only the ones we know about. The aim of opening this office is to expand upon what we already have as well as to build new client relationships.”, says Sebastien Holt. 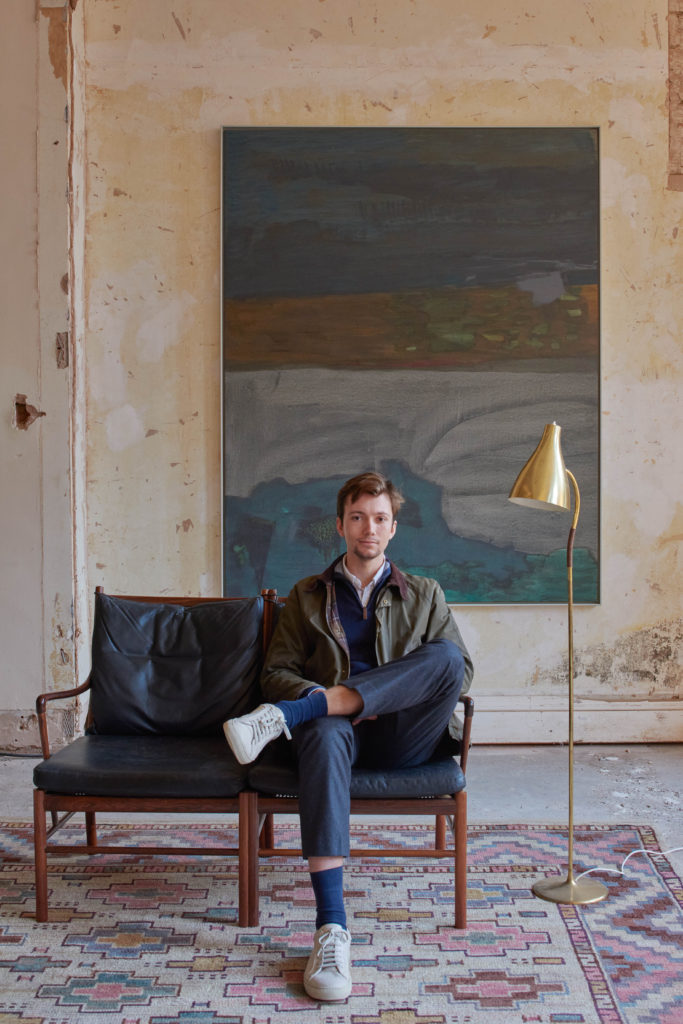 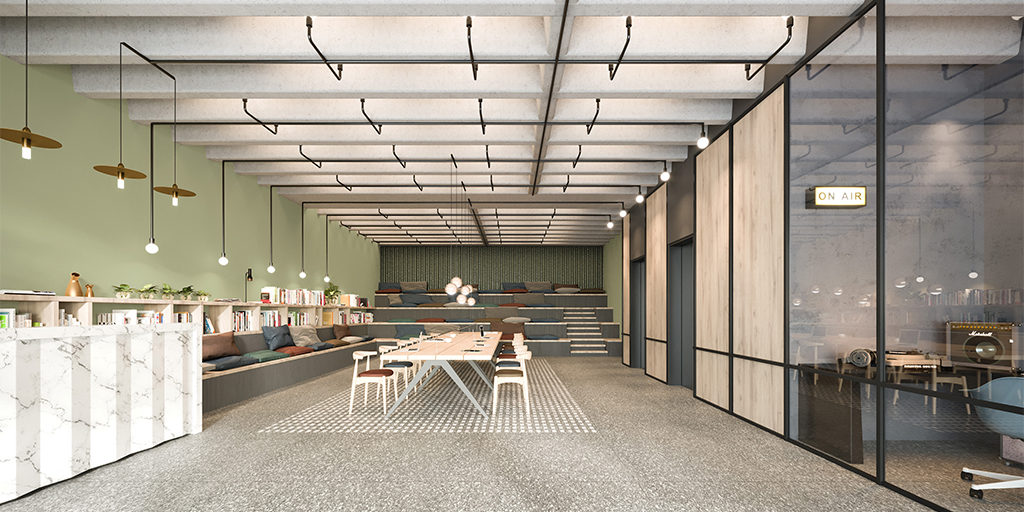