Modernity continues its investment in London and in February opens the gates to its new exhibition space in a mansion from 1770. Modernity will show first class Swedish, Finnish and Danish design from the 20th century. The property has been stripped back by the current owners to its raw, original features and will be renovated in just over a year, but before then Modernity will have the opportunity to exhibit in the space.

The Stockholm gallery moves into the mansion at 14 Cavendish Square in Marylebone. Modernity will exhibit furniture, textiles, lighting, ceramics and glass pieces in eight rooms covering over 500 square meters.

“The fact that the house is beautiful, a kind of fallen beauty, creates an interesting contrast between the rough interior and our beautiful vintage furniture”. says Andrew Duncanson, founder and co-owner of Modernity.

“Clients in London are interested, knowledgeable and strong collectors. They are quick to decide, which is why we feel it is always good to be close to the clients, not to just work with them remotely from our gallery in Stockholm.” Explains Isaac Pineus.

"I am excited by this new opportunity to expand upon what is already a thriving UK market. The use of a listed building on Cavendish Square, that is heaped in history, is a unique undertaking for Modernity to be able to showcase a selection of its Nordic design in spaces that will bring them to life. By creating our well-known layouts within this building, we hope to create fun and immersive rooms where our visitors can appreciate the finest in 20th Century Nordic design.” says Sebastien Holt, manager of Modernity’s London office.

Information about 14 Cavendish Square: The property was built by Mr. George Foster Tufnell in 1770. Next to this building is an identical building and both are in condition similar from the time they were built. Both properties were built in Palladian architectural style with Portland stone. Palladian architecture refers to the architecture that is based on the Italian architect Andrea Palladio's (1508-1580) design language, which usually dates from the period 1600-1700. Palladianism was a popular style in Britain in the mid-17th century, in the late 18th century, and then in the United States (especially with Thomas Jefferson).

The Grade II listed building, over 10,000 sq ft in size, is owned by long established London-based property group, UKI Investments, who have stripped the building back to its core in anticipation of a full Grade A refurbishment. The remarkable scheme of works has been developed under the architectural houses of William Smalley and Walker Bushe, collaborating for the first time to create a magnificent interior office space to match the quality of the Georgian exterior.
UKI Investments are seeking a pre-let for the outstanding building. 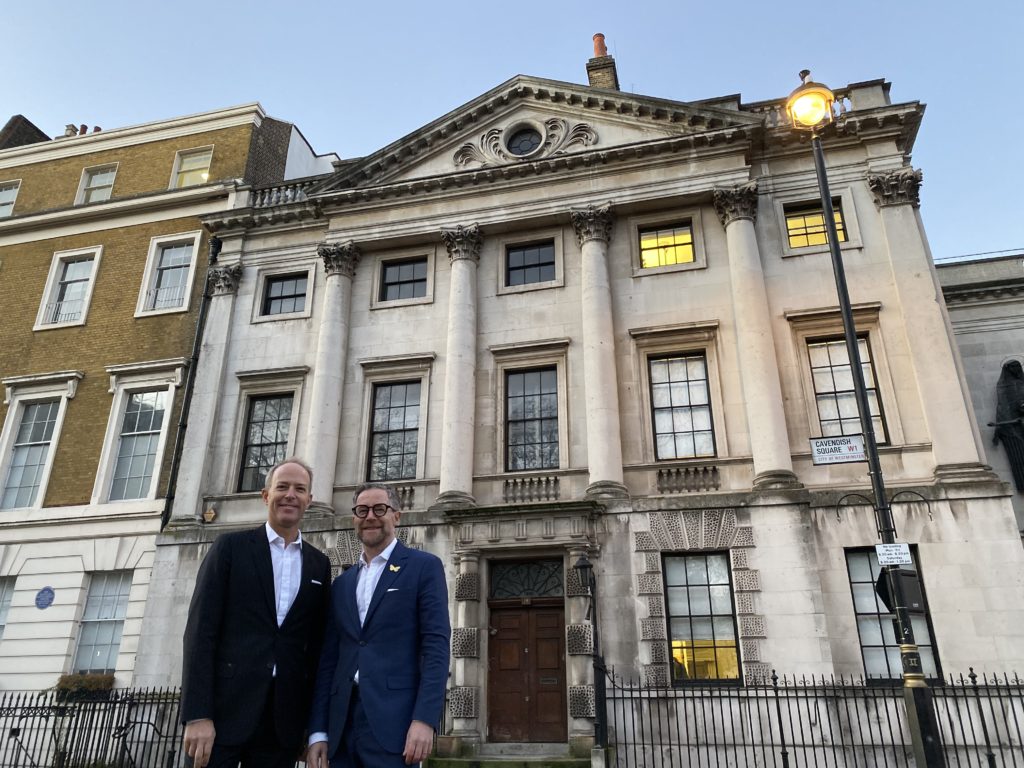 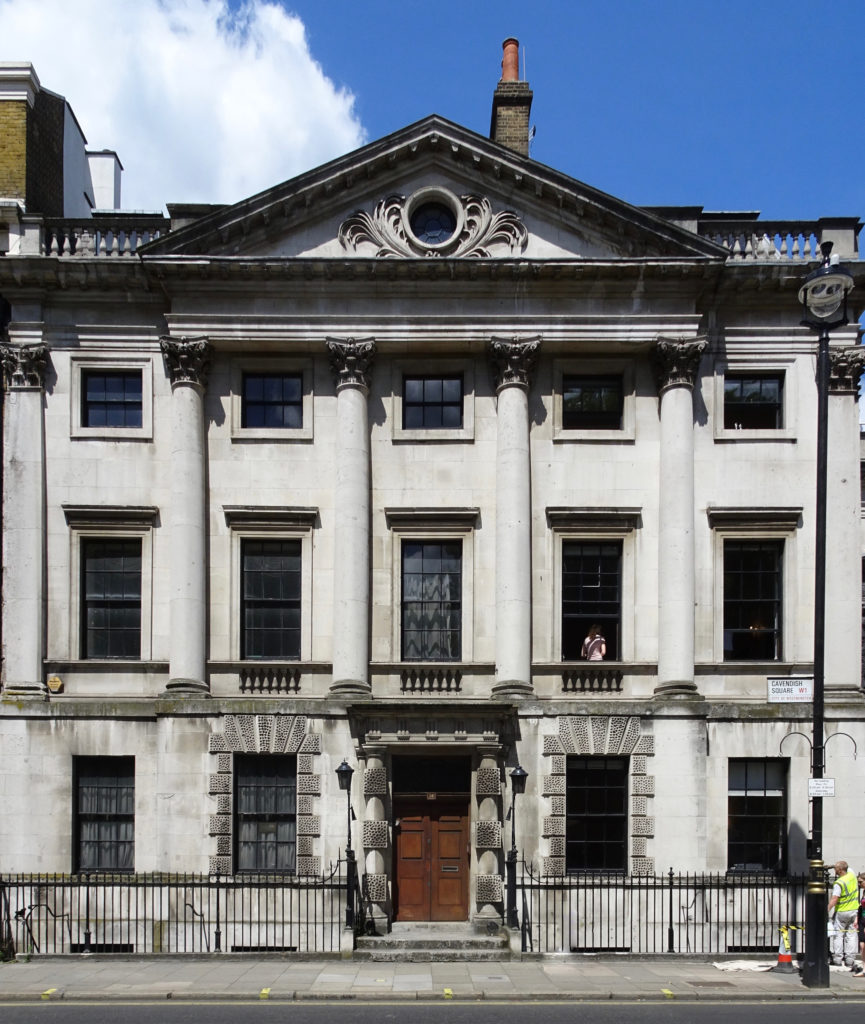 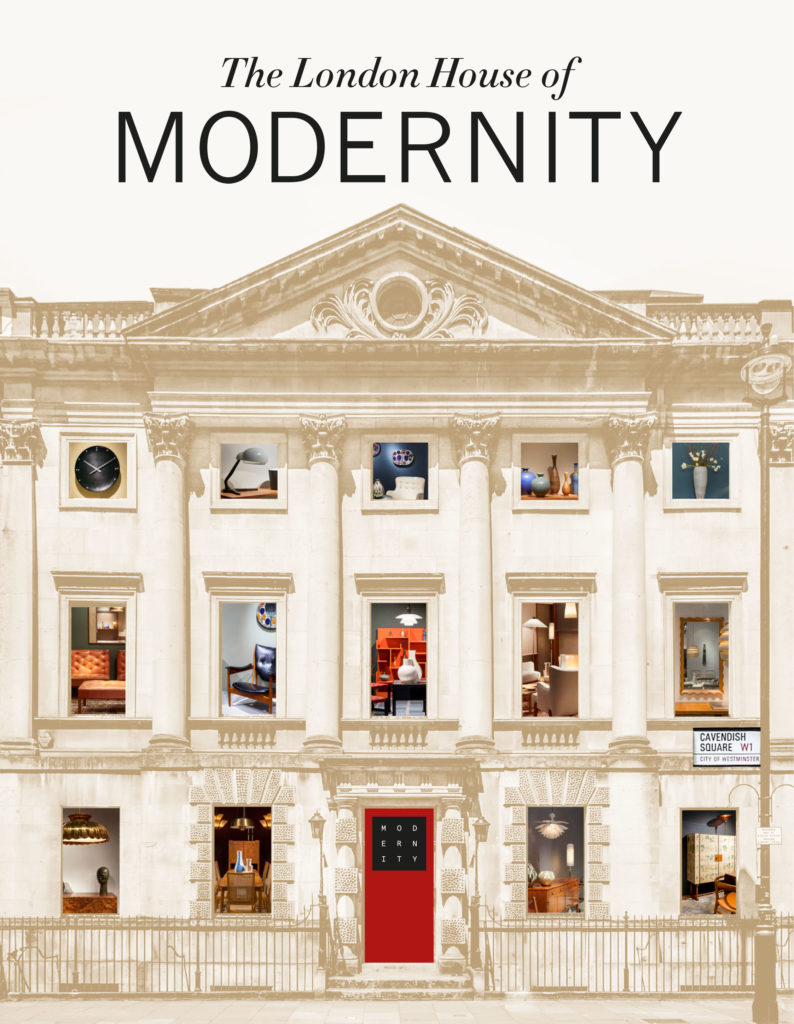