Menu
Modernity is delighted to announce the arrival of its new showroom in London, located at the former showroom of legendary clothing shop Joseph on Westbourne Grove, Notting Hill. This is a landmark step for the Stockholm based gallery, which has established itself throughout the years as one of the leading curators of Nordic design in Europe - now, this expansion sees them bring their collection to the Notting Hill high street.

The doors opened to the public on August 16th, after one and a half years in the Palladian mansion on Cavendish Square, which is now closed for an extensive restoration.

”Our new gallery space will be a very visible showroom open on a daily basis. It is in a bustling location with an interesting collection of independent stores and galleries, and I believe Modernity will be a brilliant addition to the area” says Andrew Duncanson, founder of Modernity.

“Ever since we started working on the building in early July, we have had numerous residents and passers-by commenting on how delighted they are to see this magnificent space being brought back to life. We feel the community will really embrace what Modernity has to offer, and we hope that the new gallery will become an integral part of the high street” says Sebastien Holt, UK Director for Modernity. 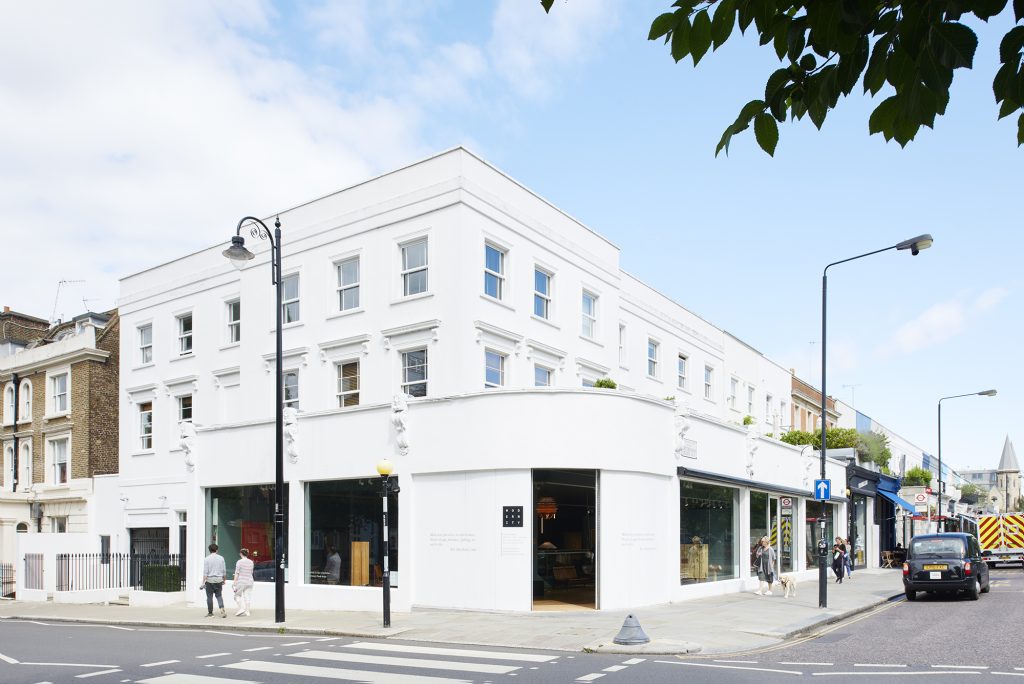 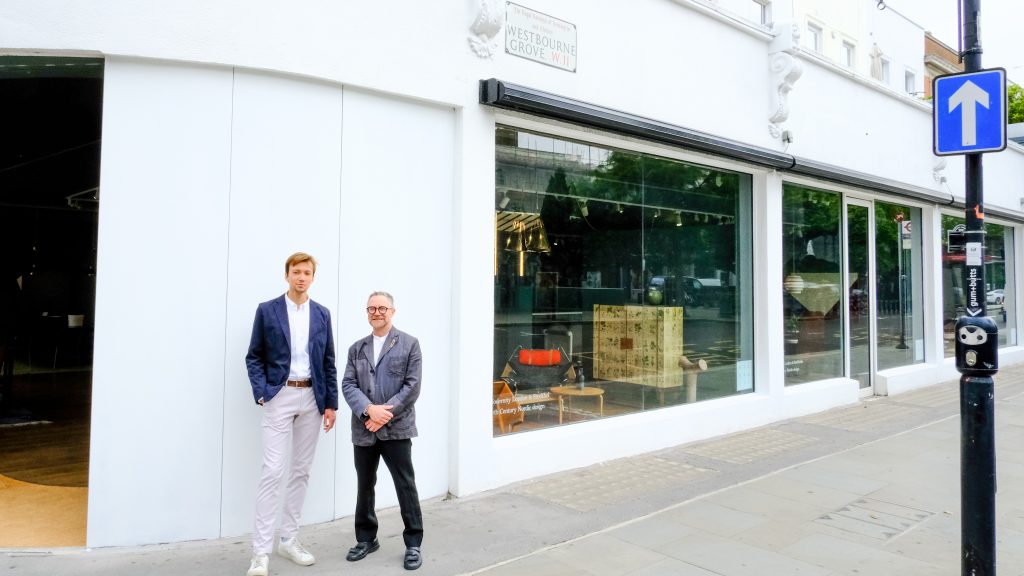 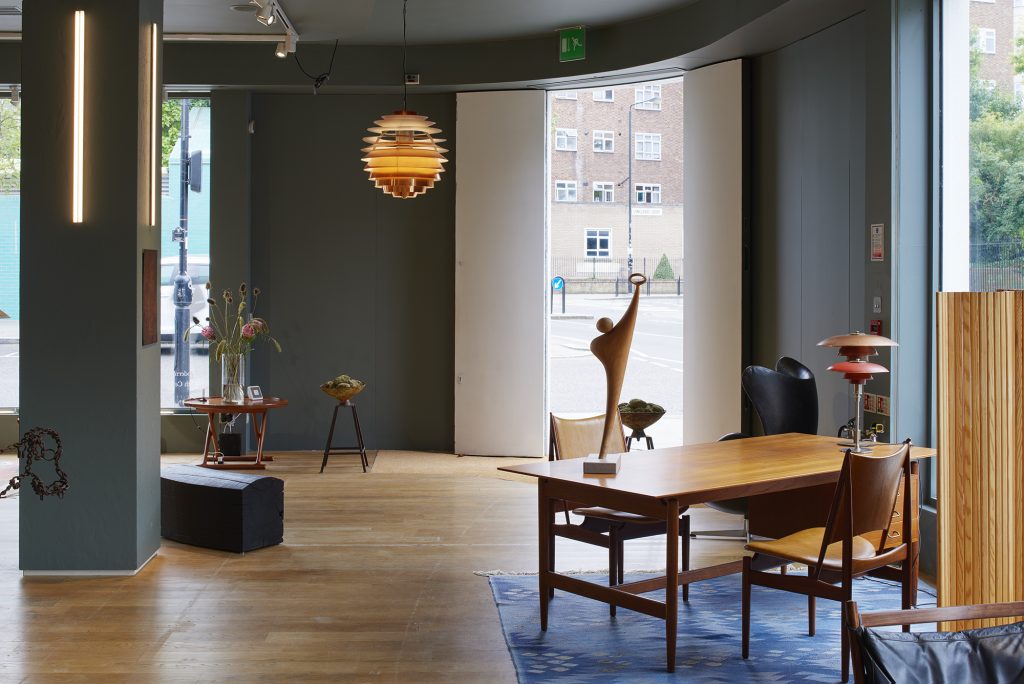 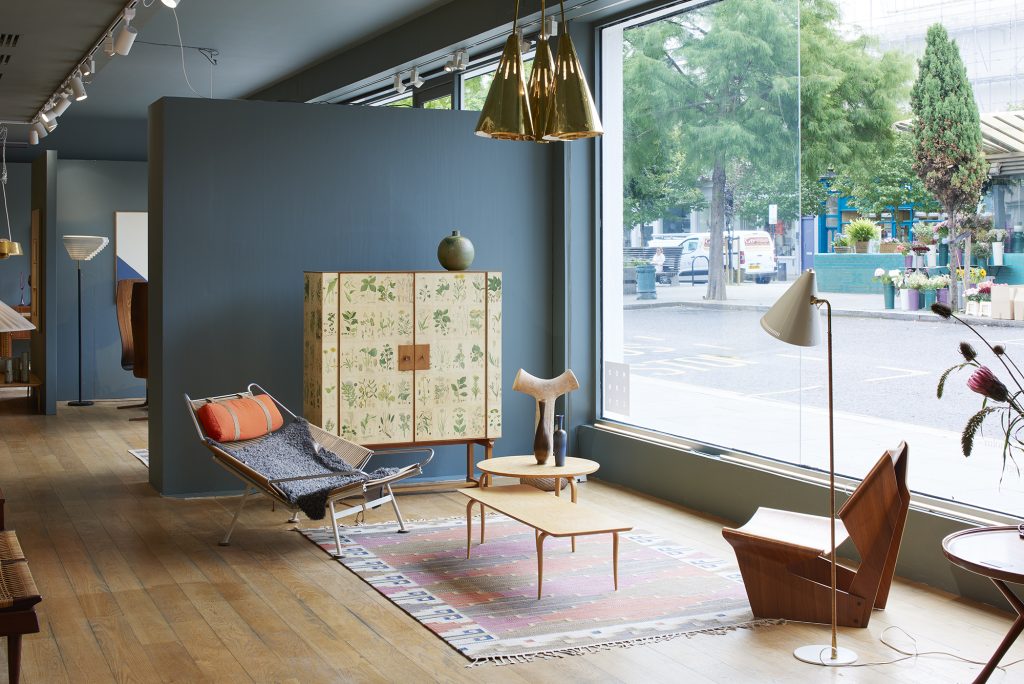 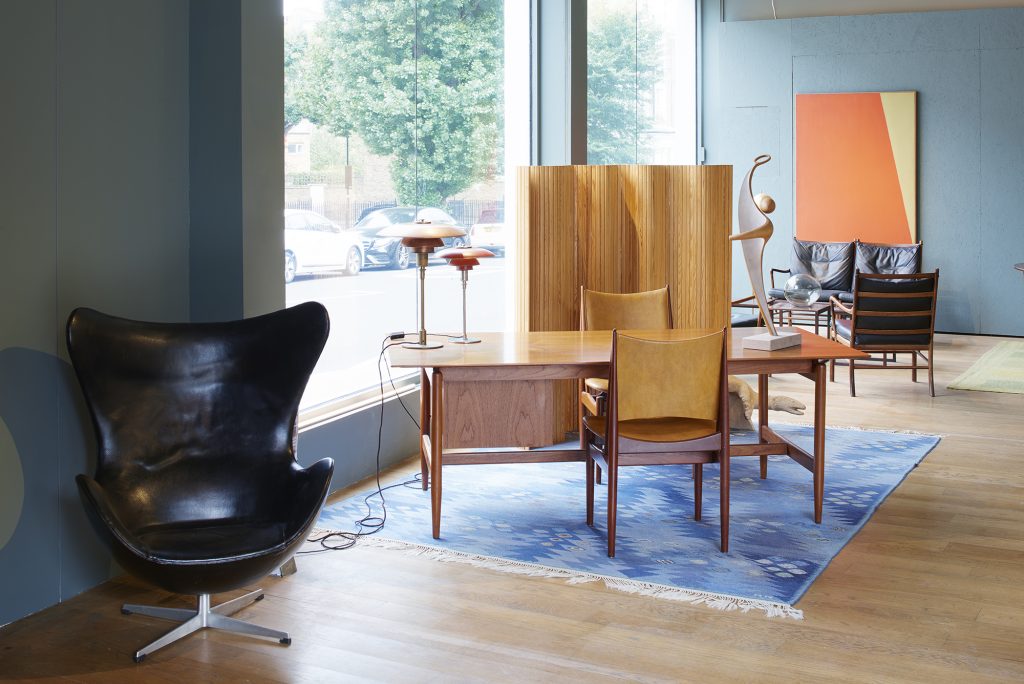 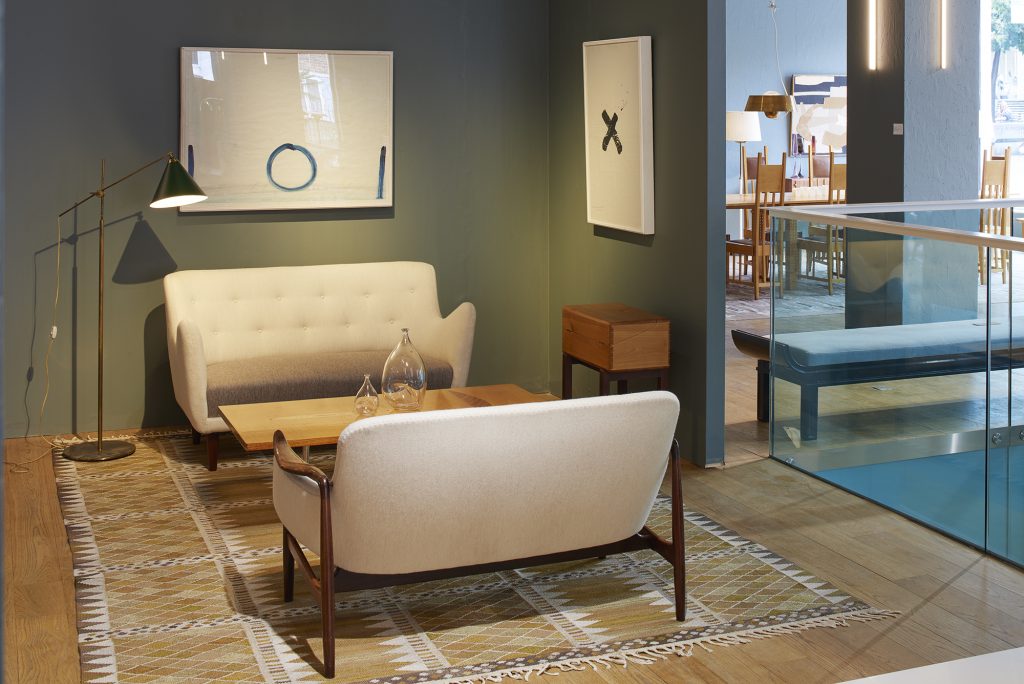 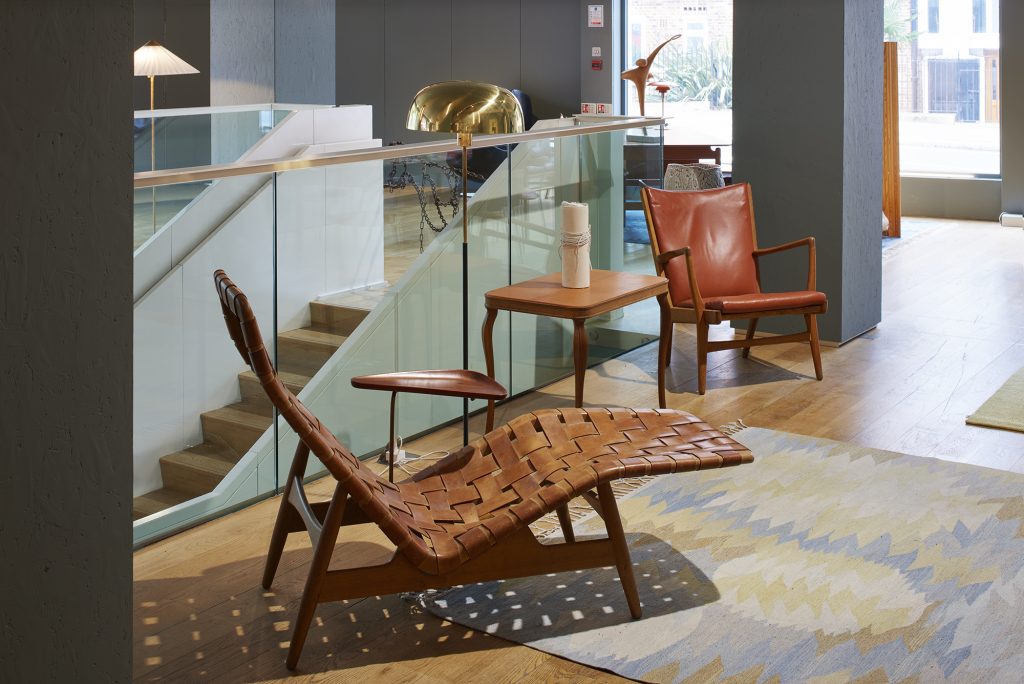 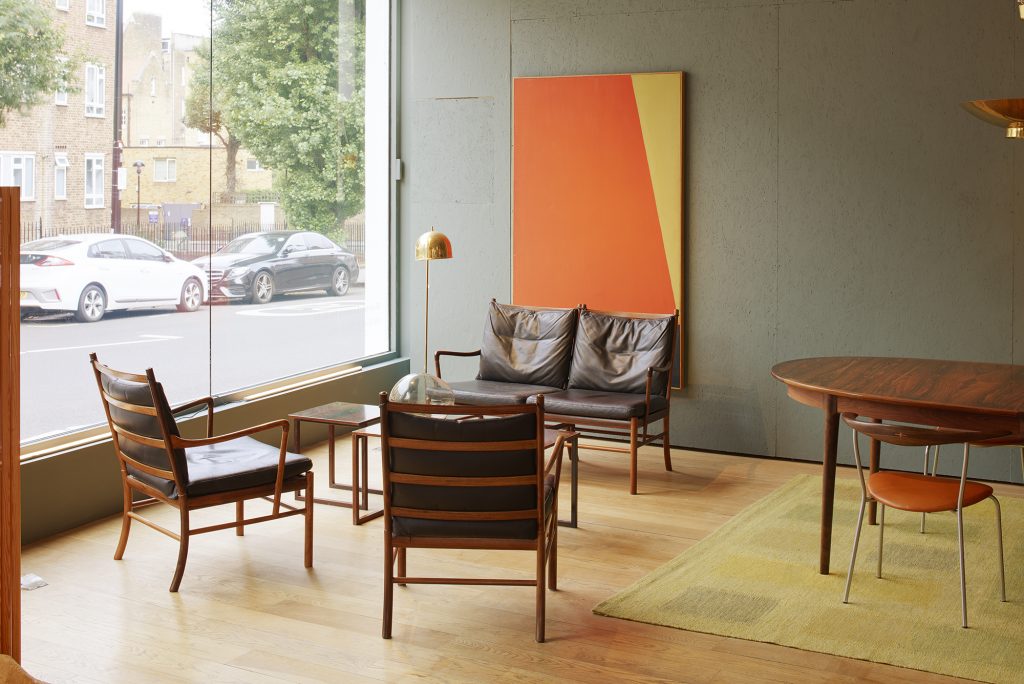 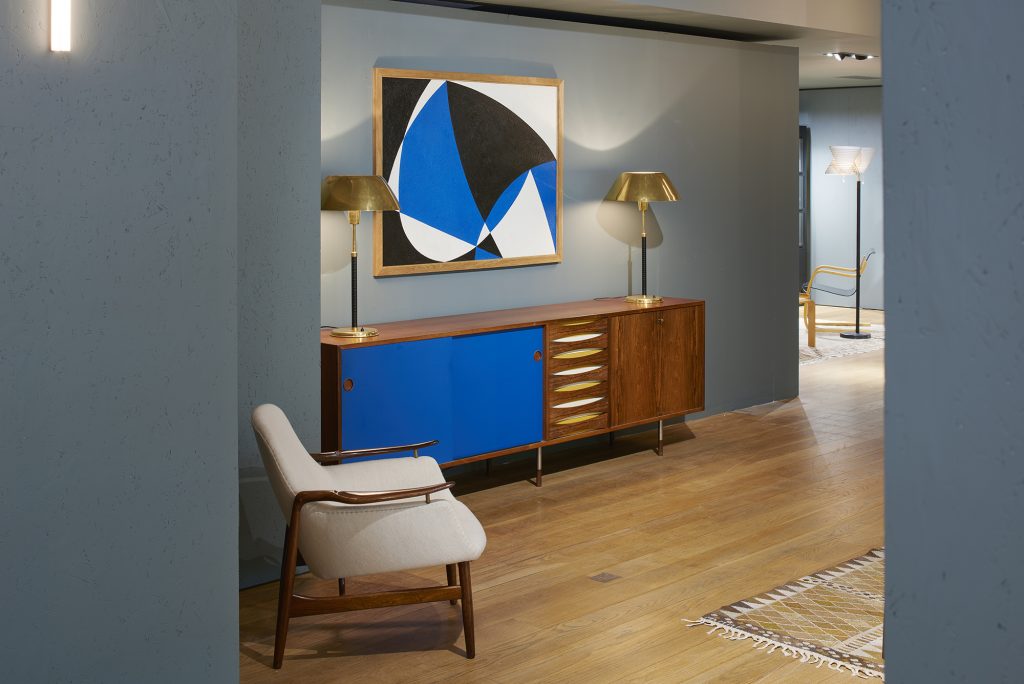 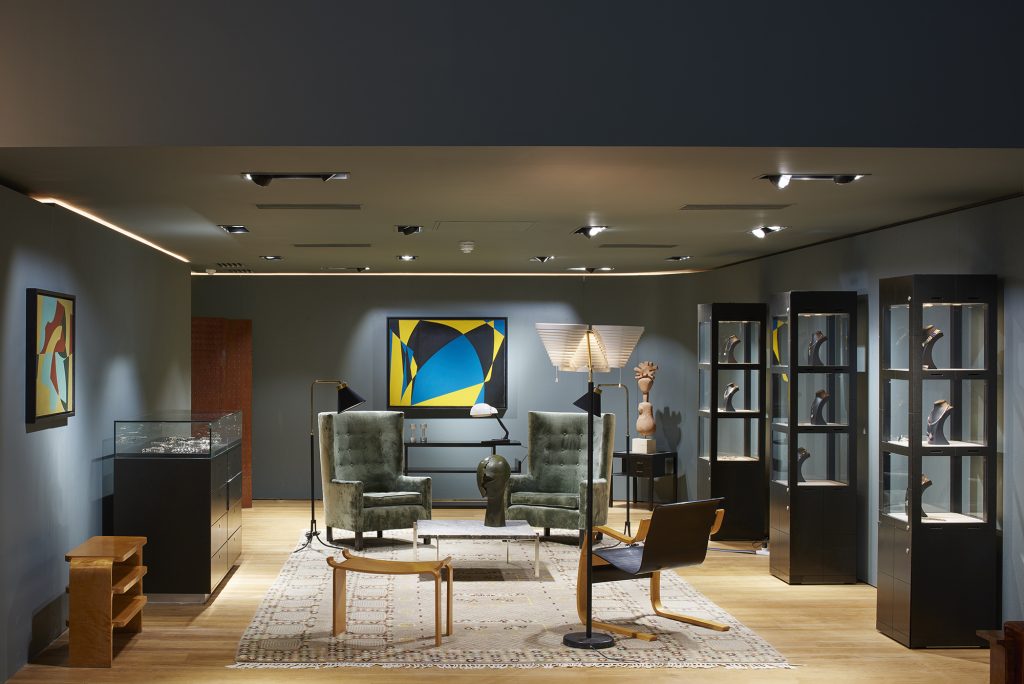 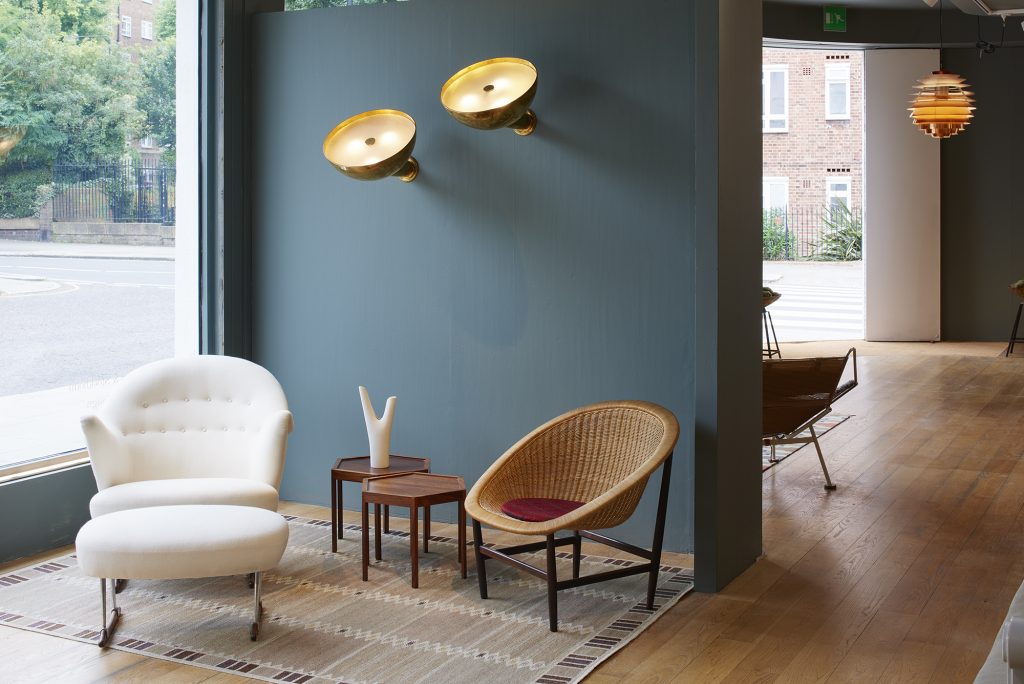 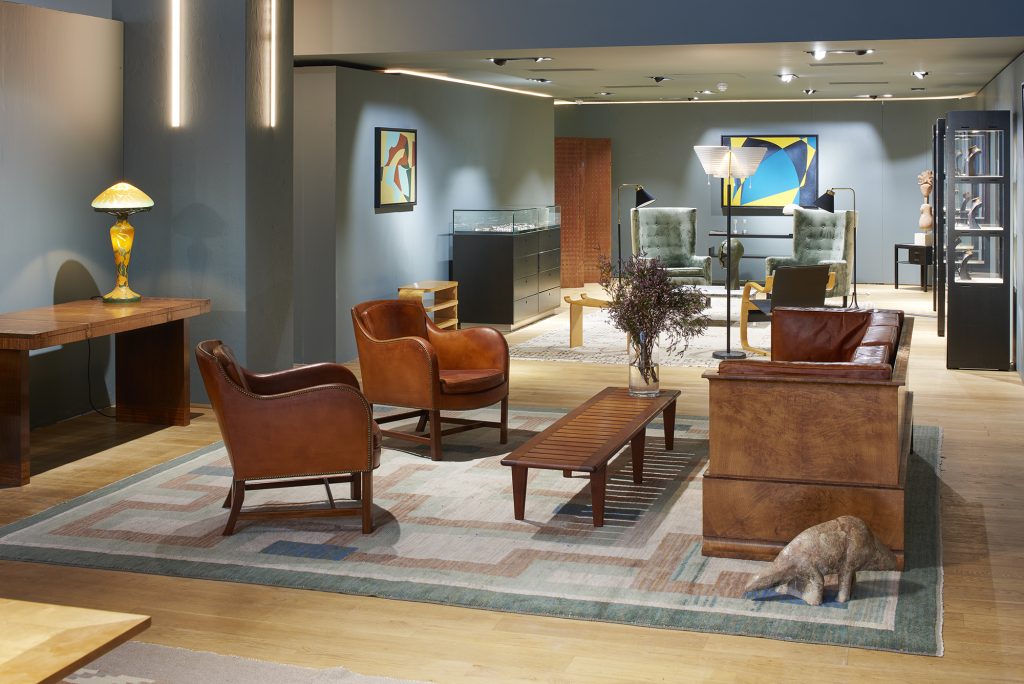 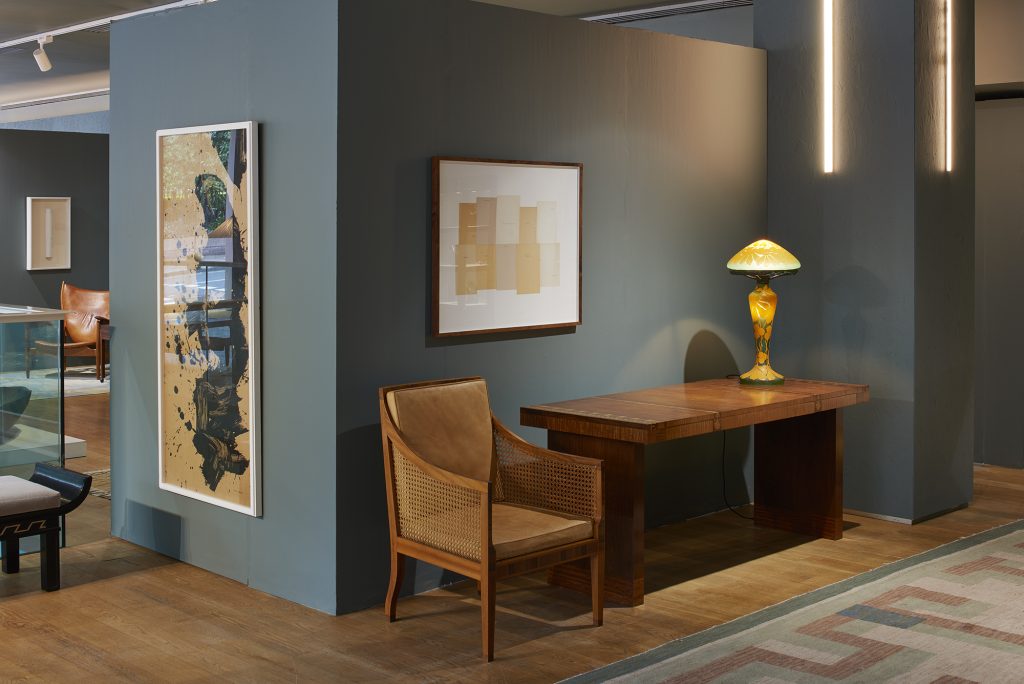 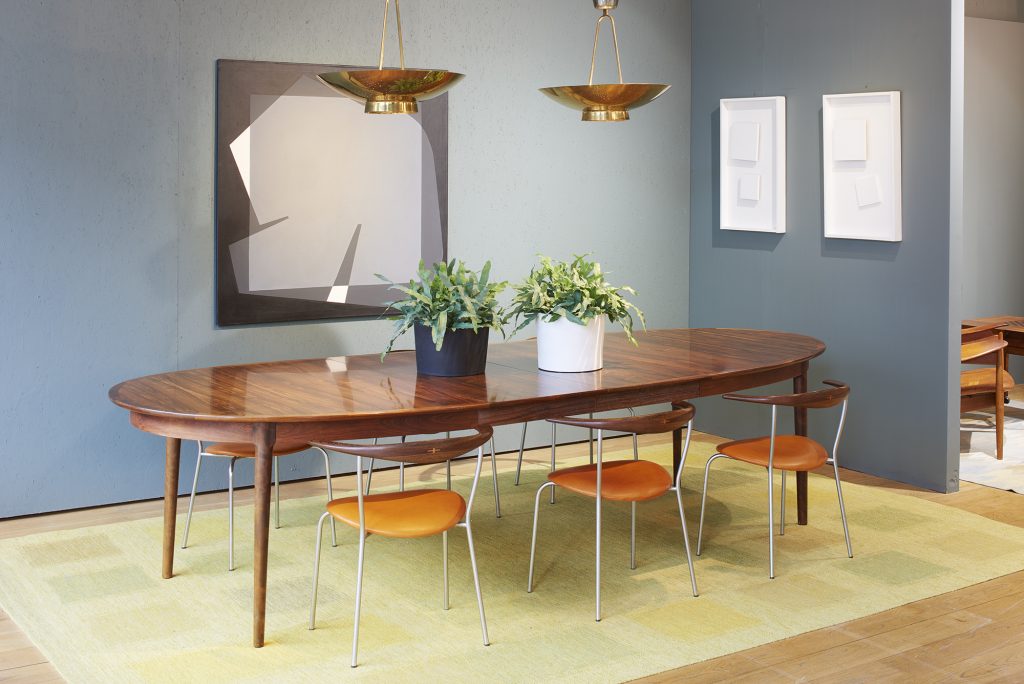 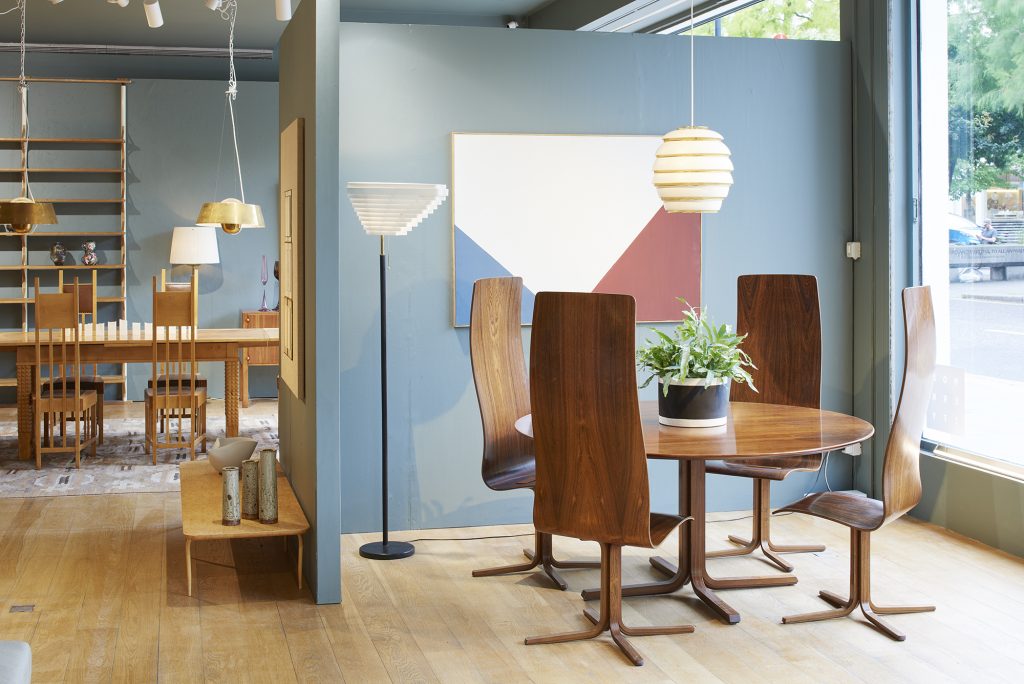 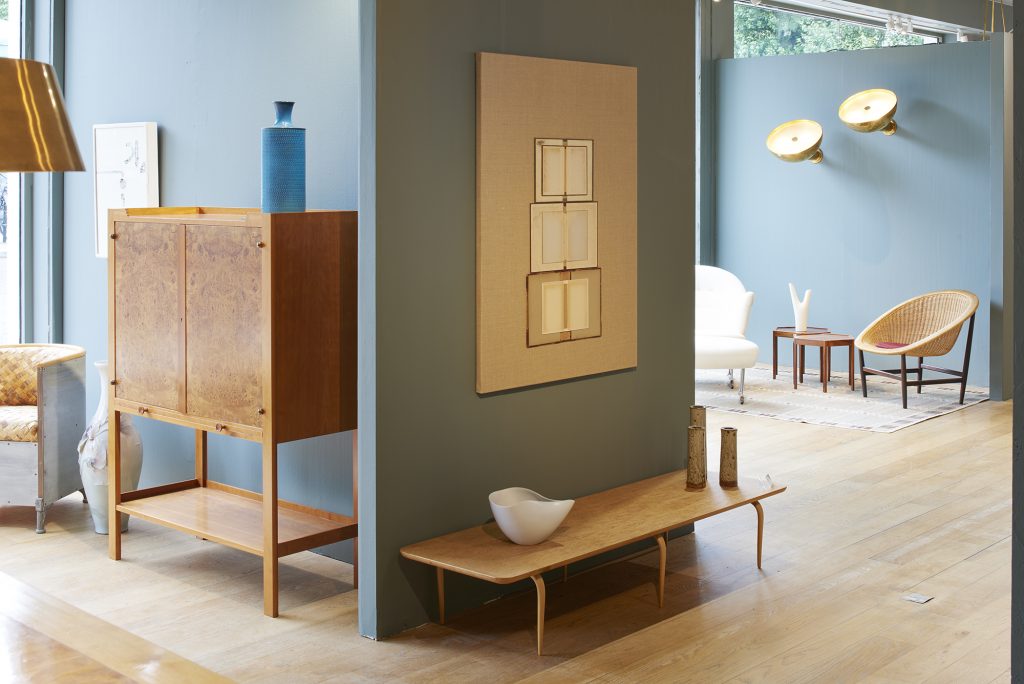 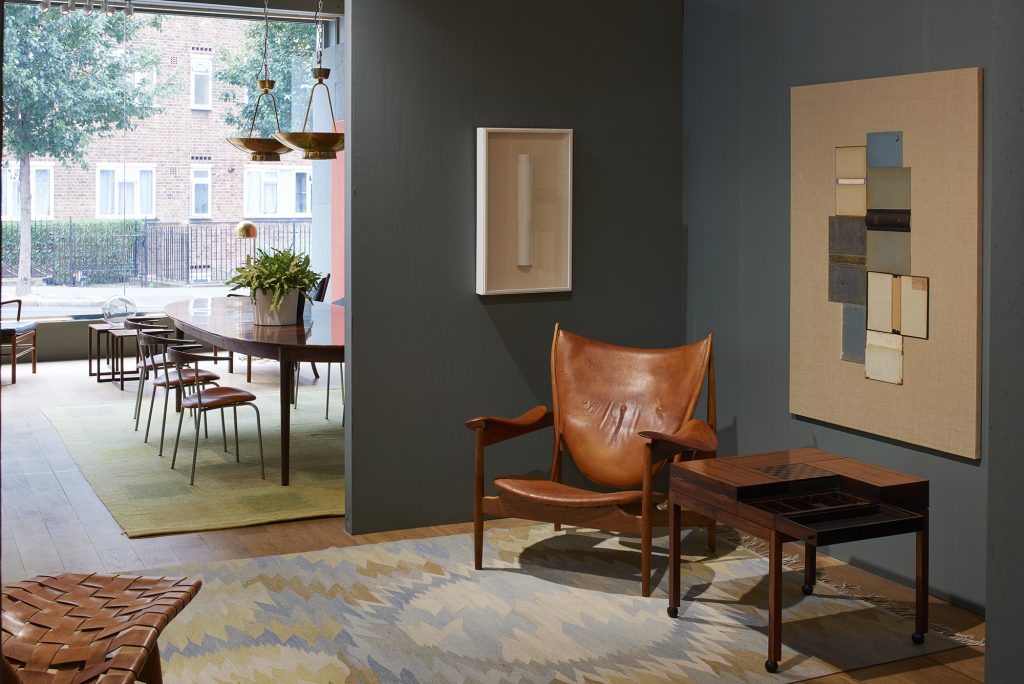 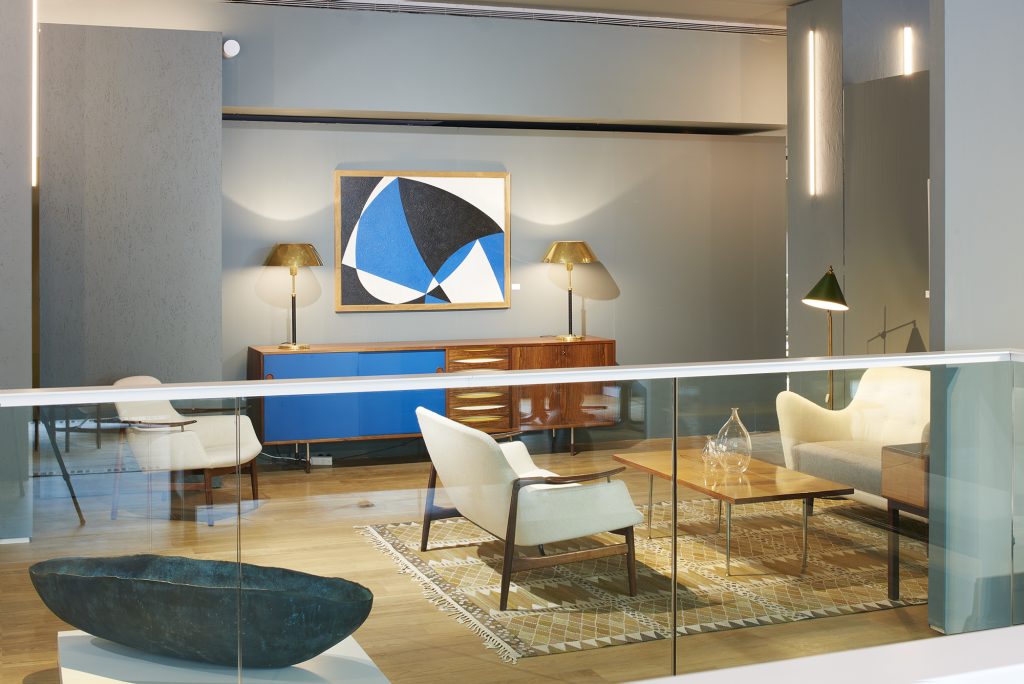