Menu
Modernity has joined six local galleries to exhibit their specialities within the Westbourne Grove area. Alongside our Nordic design pieces from the 20th Century; the likes of which include Josef Frank, Alvar Aalto, Paavo Tynell and Finn Juhl, we are shining a light on Swedish Artist Rune Frederik Hagberg (1924-2015) and ceramicist Per Hammarström during the event. The exhibition runs from Saturday 4th December until Wednesday 22nd December at Modernity's London Gallery.

Since the opening of his studio in 1984, Per Hammarström has become a beloved ceramicist in Sweden. His work featured here explores the how with precise detail and colour ceramics can become as much like real thing as it gets. However this would not do Hammarström justice, his work not only imitates but redefines nature through the ceramic form – one look at his portfolio and you’ll find traces of the sea, the Swedish flora and fauna and tints of each season. Hammarström is a versatile artist able to create organic and uncanny works of beauty.

Per began his career at the infamous Gustavsberg Porcelain Studio in 1978, where the likes of Stig Lindberg, Wilhelm Kåge and Berndt Friberg had all made their names. The company was dissolved by the 1990’s however – though Per had already opened his own studio, a yellow building known as Keramikenshus (the Ceramicist’s house). Located in Strängnäs and within Ugglans Park, Per’s studio and small gallery space sandwich a restaurant in-between.

Showing alongside Per Hammerstrom is Uppsala-born artist Rune Hagberg. The artist was a self-taught pupil of Zen Buddhism who explored silence and introspection within his work. Whilst achieving success in his home country – Hagberg’s work is as much as can be found regarding the artists life, giving his work even more biographical weight.

Hagberg was heavily influenced by Eastern calligraphy – and developed a spontaneous sign painting style with a strong concentration on a select amount of characters rooted in Zen Buddhism. His informal meditative practice found its place between concretism and expressionism that was widespread in the 1950’s. Later in his life these symbols would be bound into reels and tied with string – the idea being the potency of the symbol with spiritual meaning emanated through the art-object/paper.

His oeuvre of ink painting turned him into a public figure in Sweden – hosting a long series of exhibitions in Sweden, most notably at Moderna Museet in Malmö and Norrköping Art Museum. He would also exhibit abroad in Japan in 1955 alongside a group of Eastern painters and calligraphers. A compilation of his life, writings and work can be found in the book ‘Events’, put together by the artist himself. 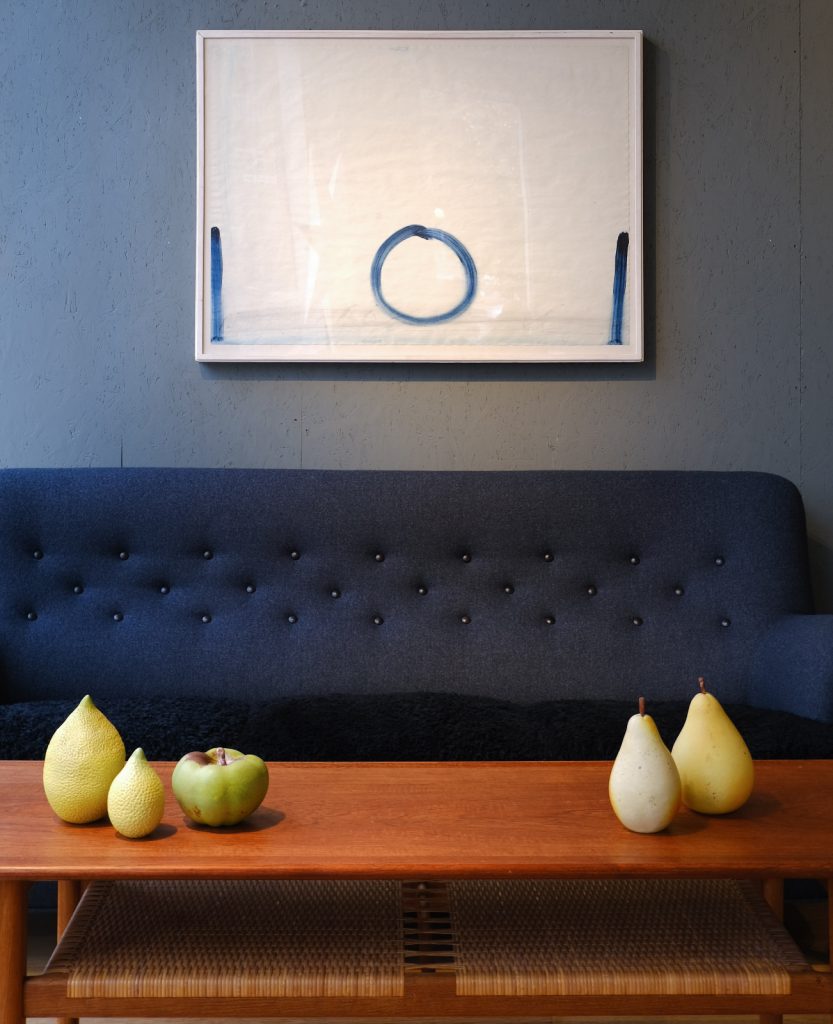 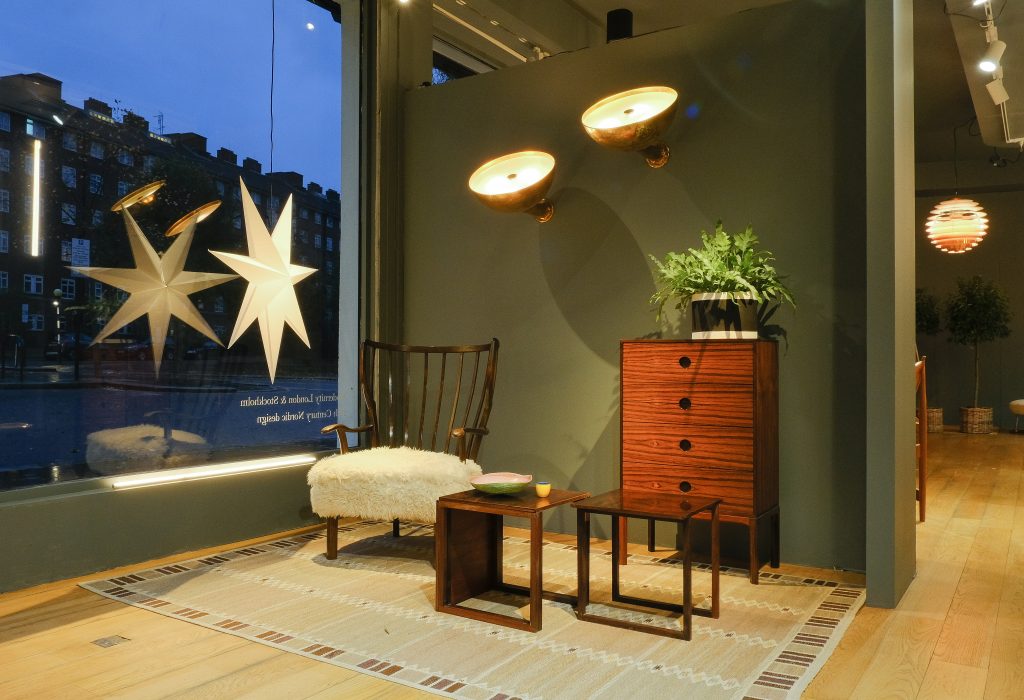 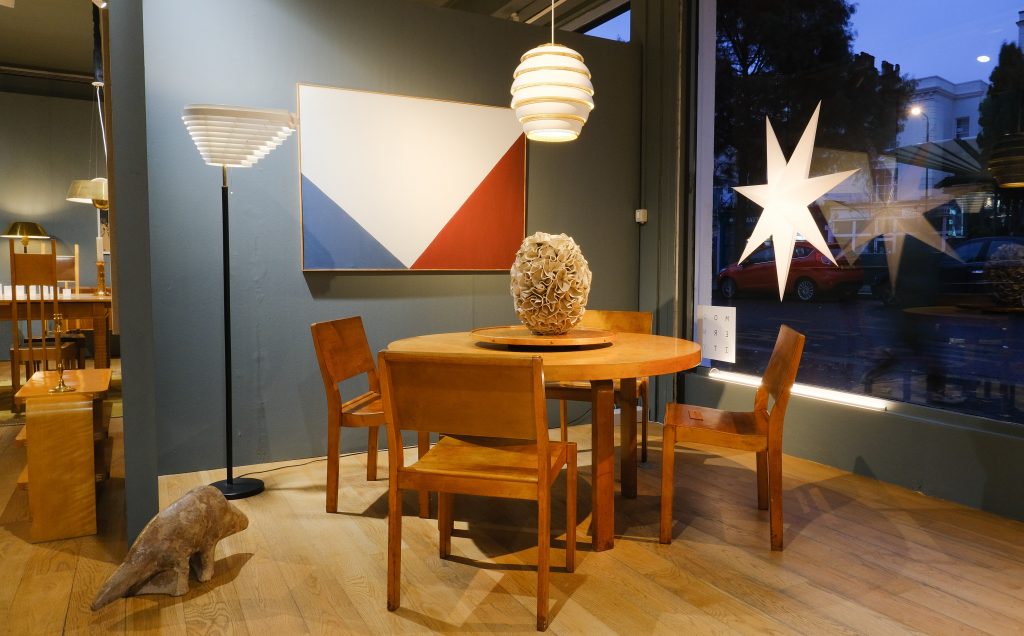 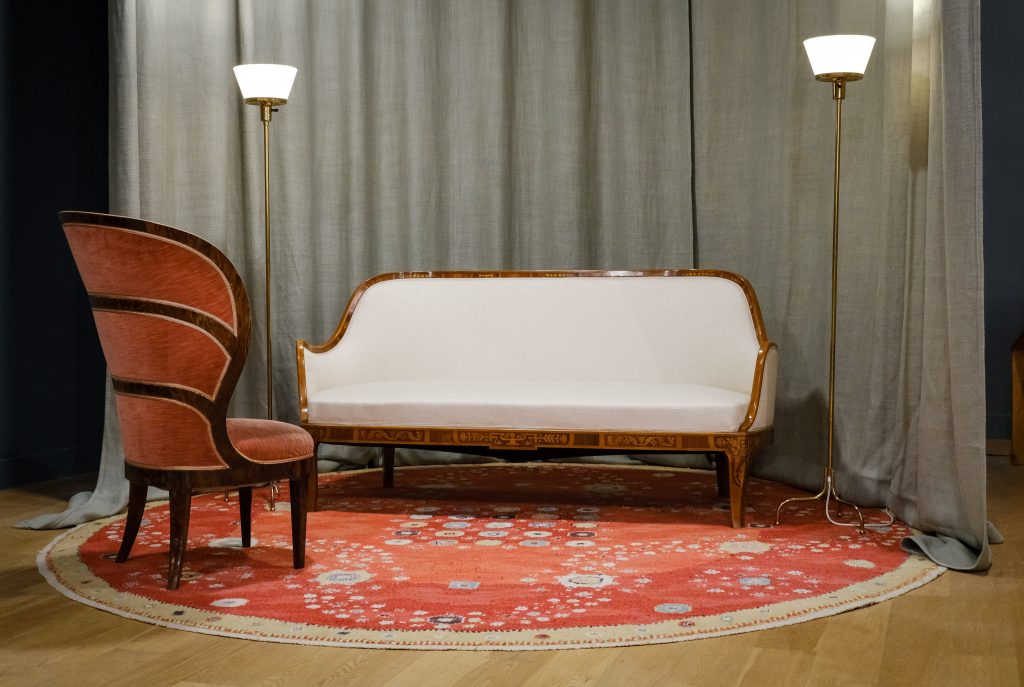 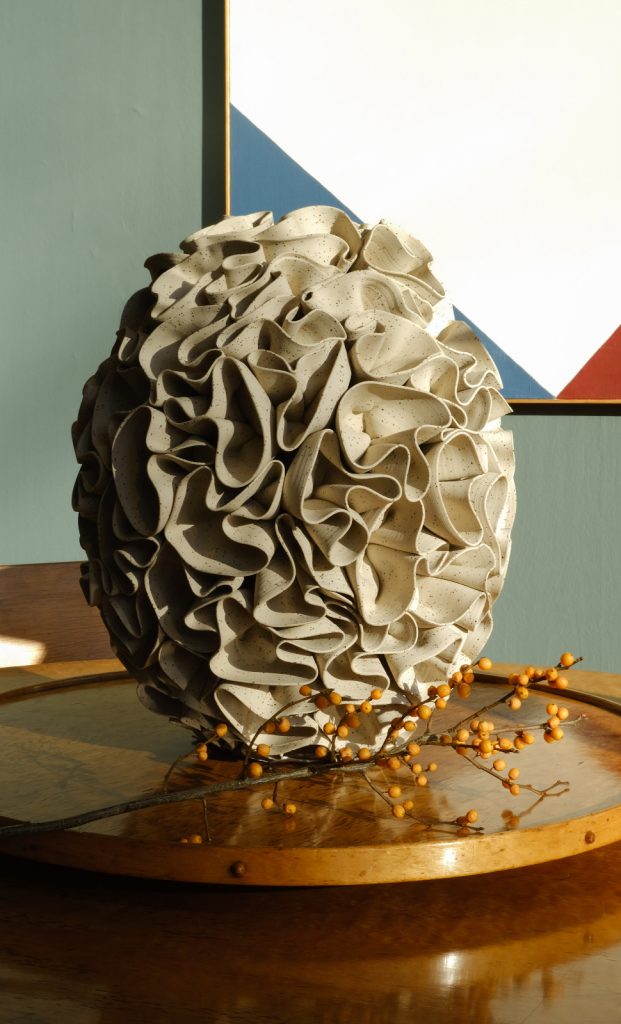