Rune Fredrik Hagberg was a renowned Swedish artist that took much of his inspiration from Zen Buddhism spirituality and Eastern Calligraphy. He is represented at, among many others, the Museum of Modern Art, Stockholm, and the Norrköping Art Museum. Hagberg’s meditative informalism is placed between the concretism and expressionism of the 1950s, his art becoming simpler until he reduced it so far that only tightly closed picture reels remained, tied around with strings - white, ascetic, and secretive within their frames. 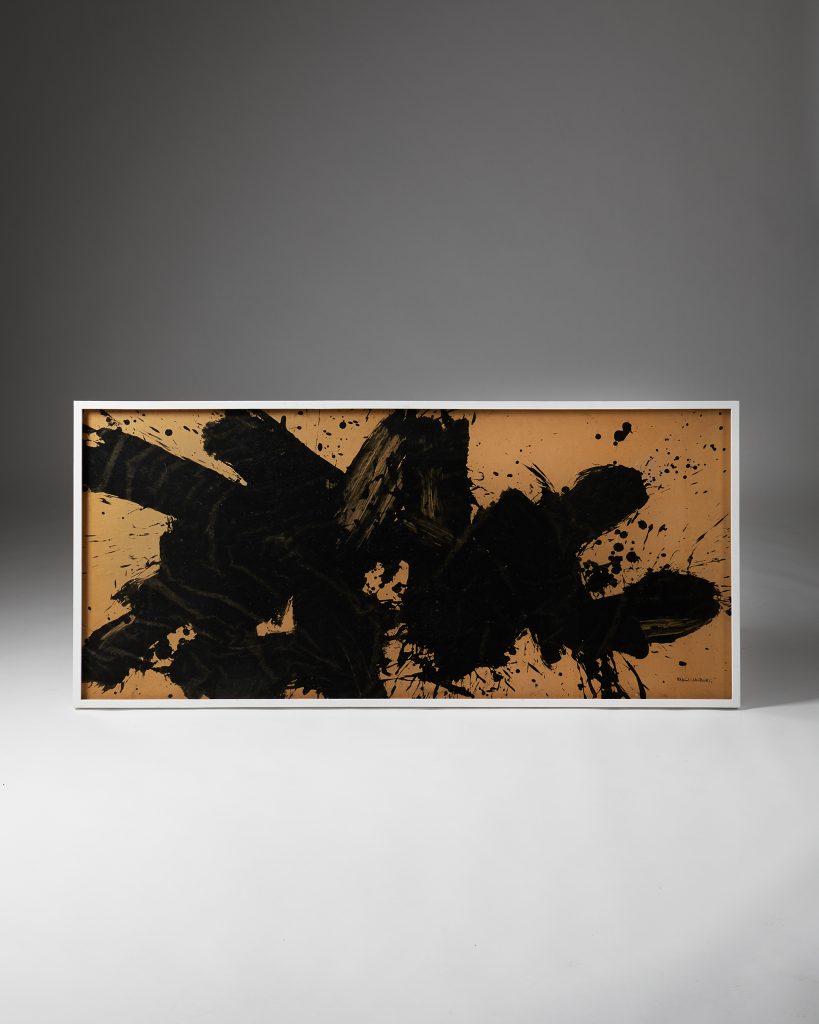 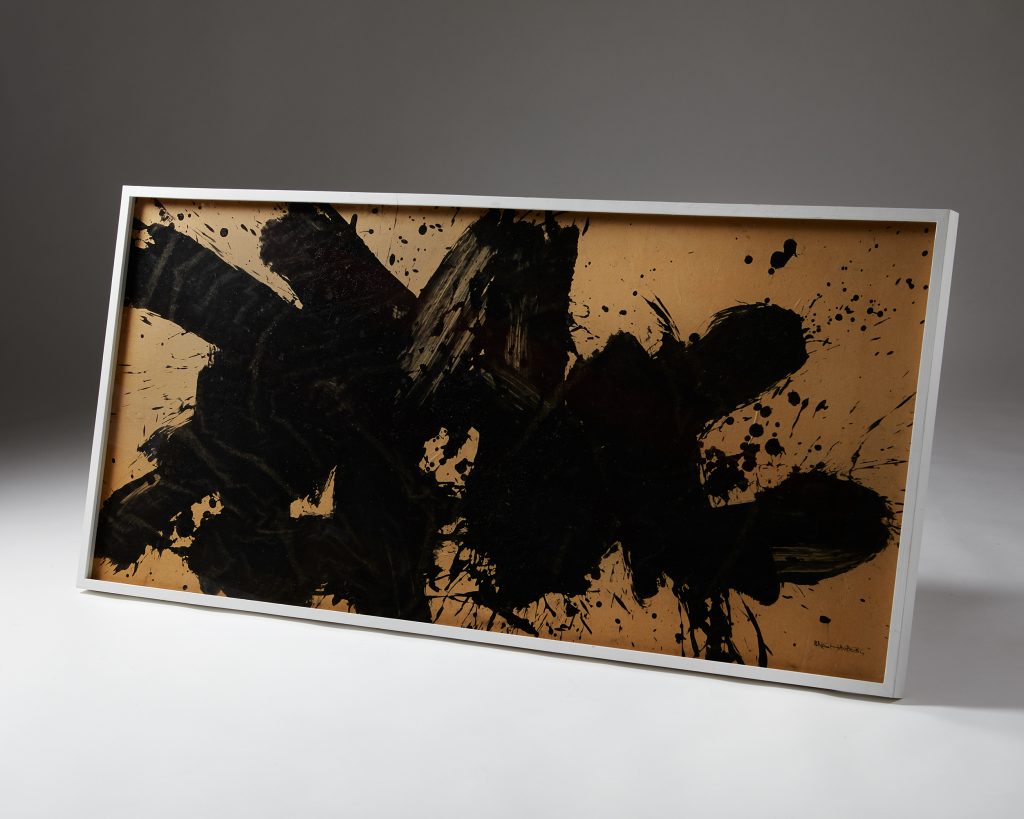 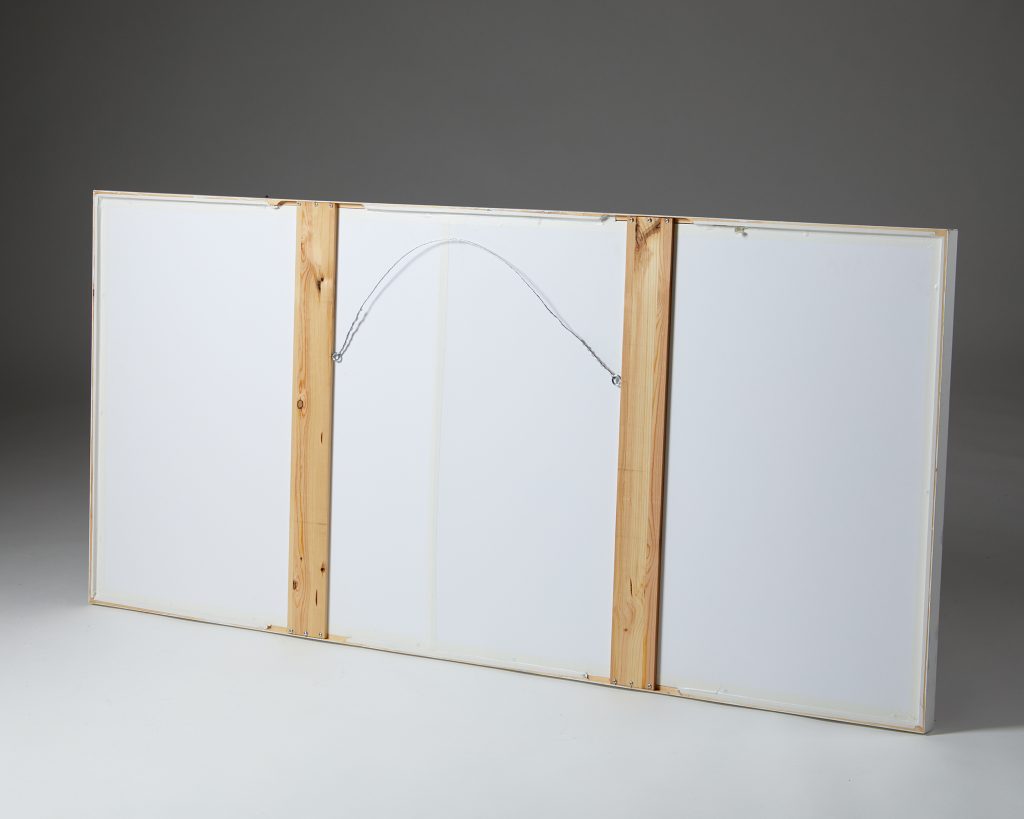 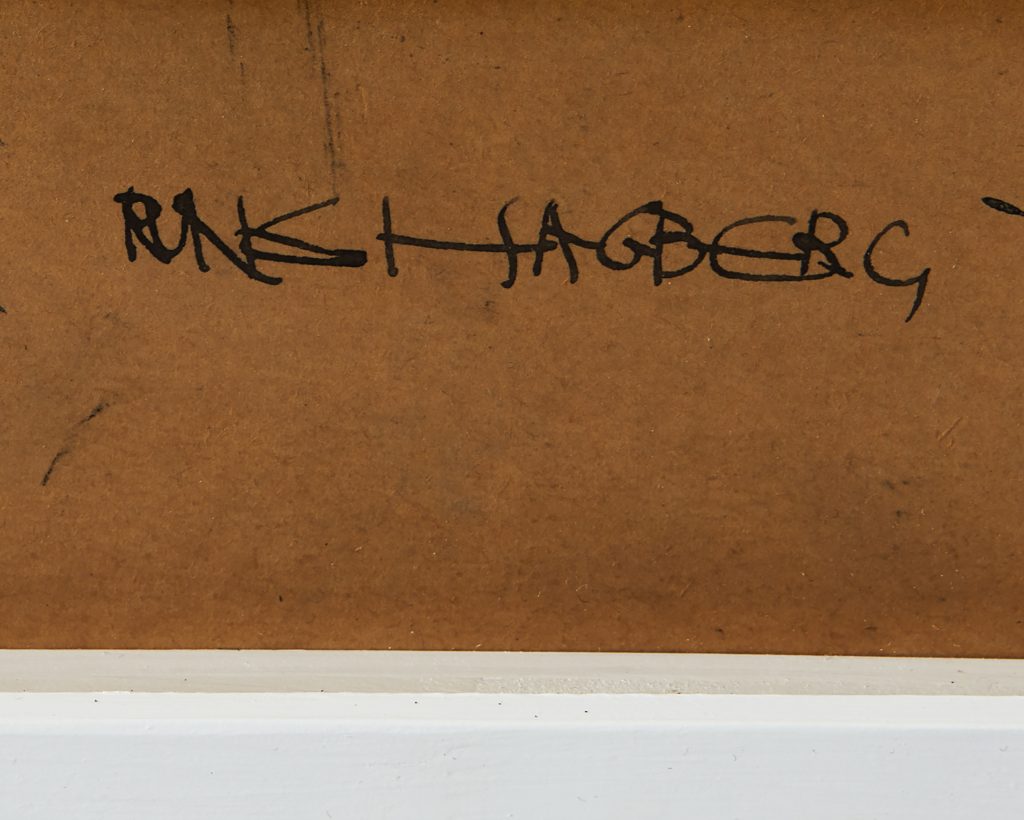