Oil and collage on canvas.

Mogens Andersen’s works are masterful examples of contrast and colour play, varying wildly from image to image. His main interests lay in French Modernism, and he would spend long periods of time in Paris until 1964, his friendships with Pierre Soulages and Jean Bazaine allowing him to develop his signature dark arabesques. After settling back in his home country of Denmark, he would continue to work until he lost all sight at the age of 82. During this lengthy career, Andersen would receive the Eckersberg medal Thorvalsden medal, among various other honours. 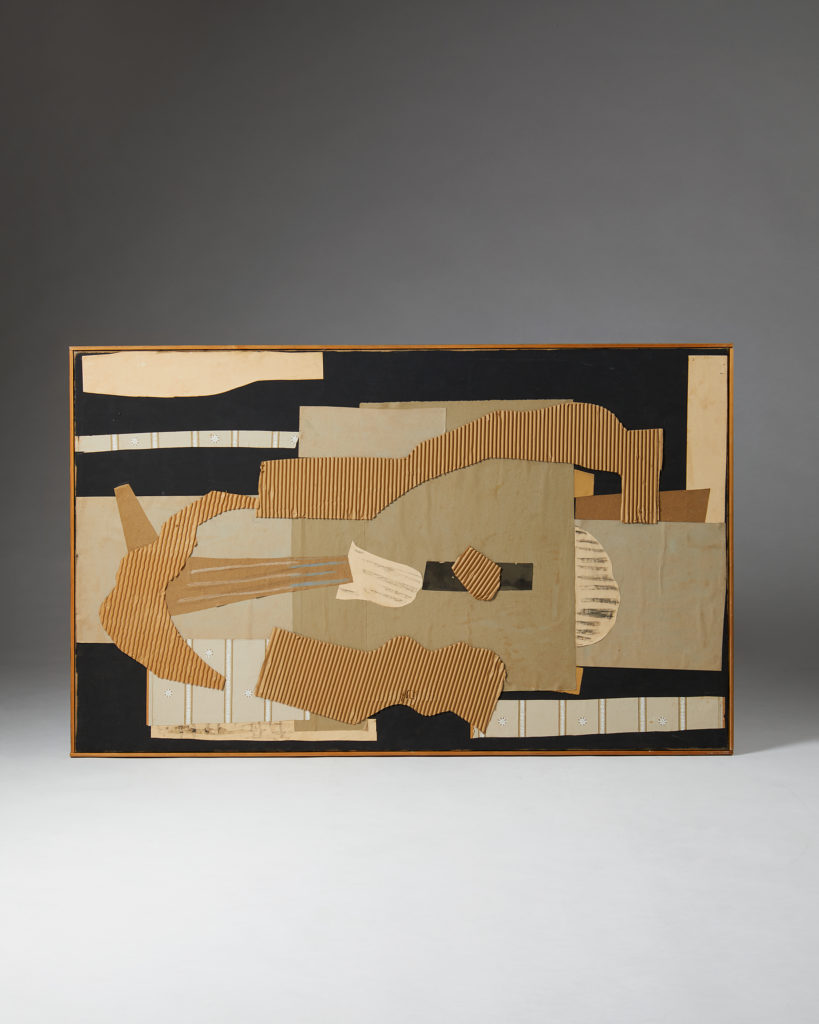 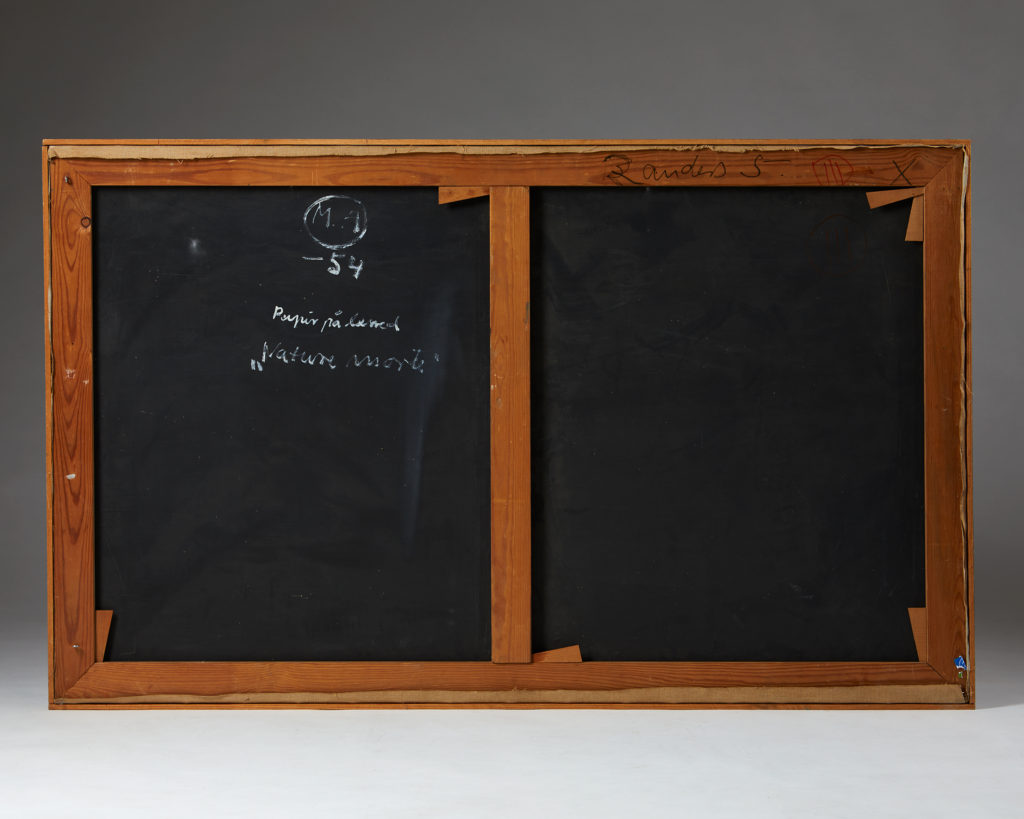 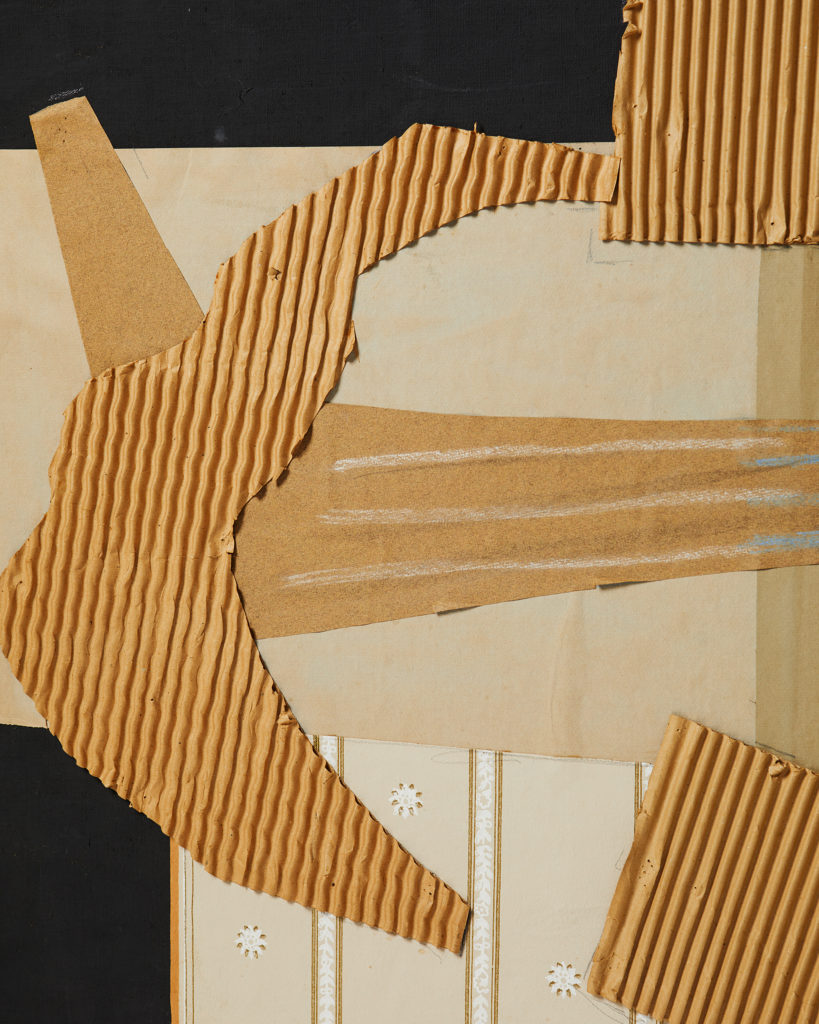 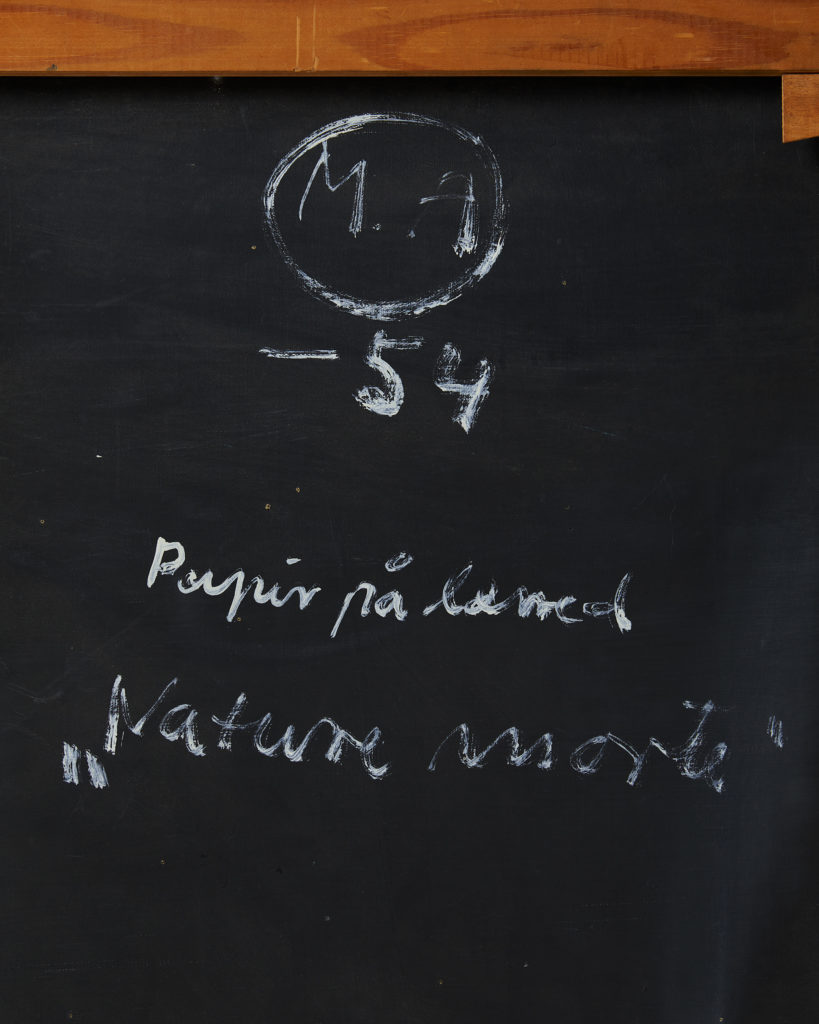 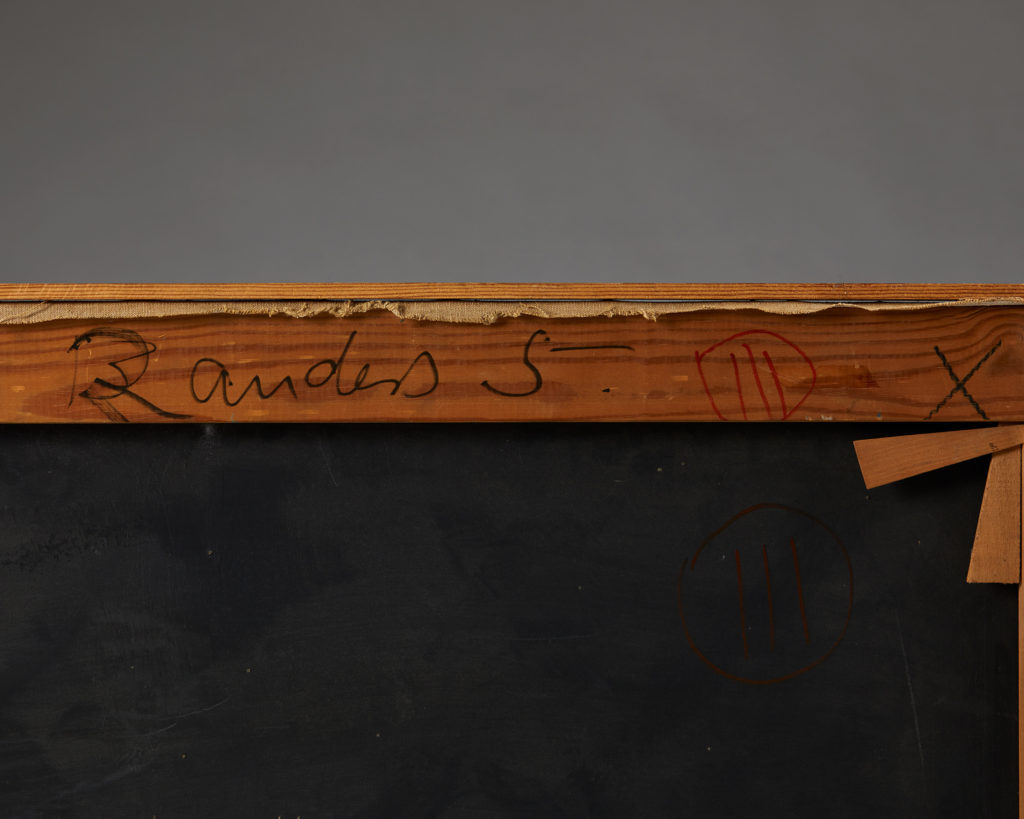