Märta Måås-Fjetterström was the leading Swedish textile artist of the 20th Century, her works exhibited in some of the world's most important art museums, including New York's Metropolitan Museum of Art and London's Victoria and Albert Museum. 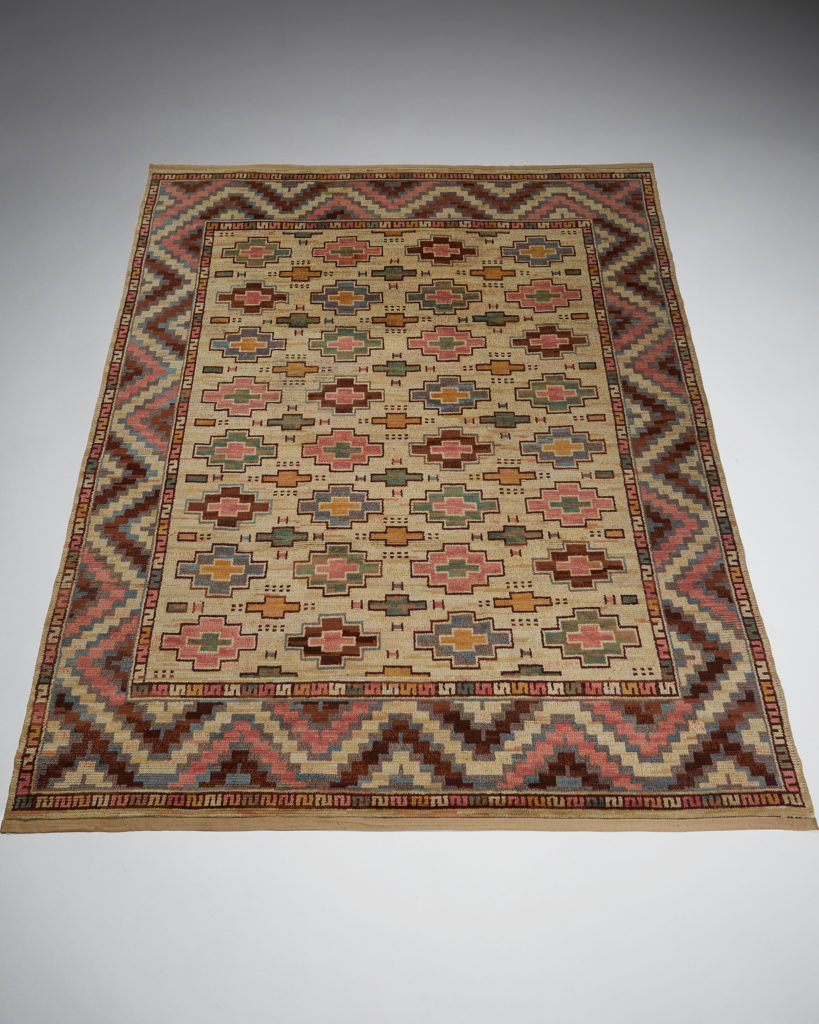 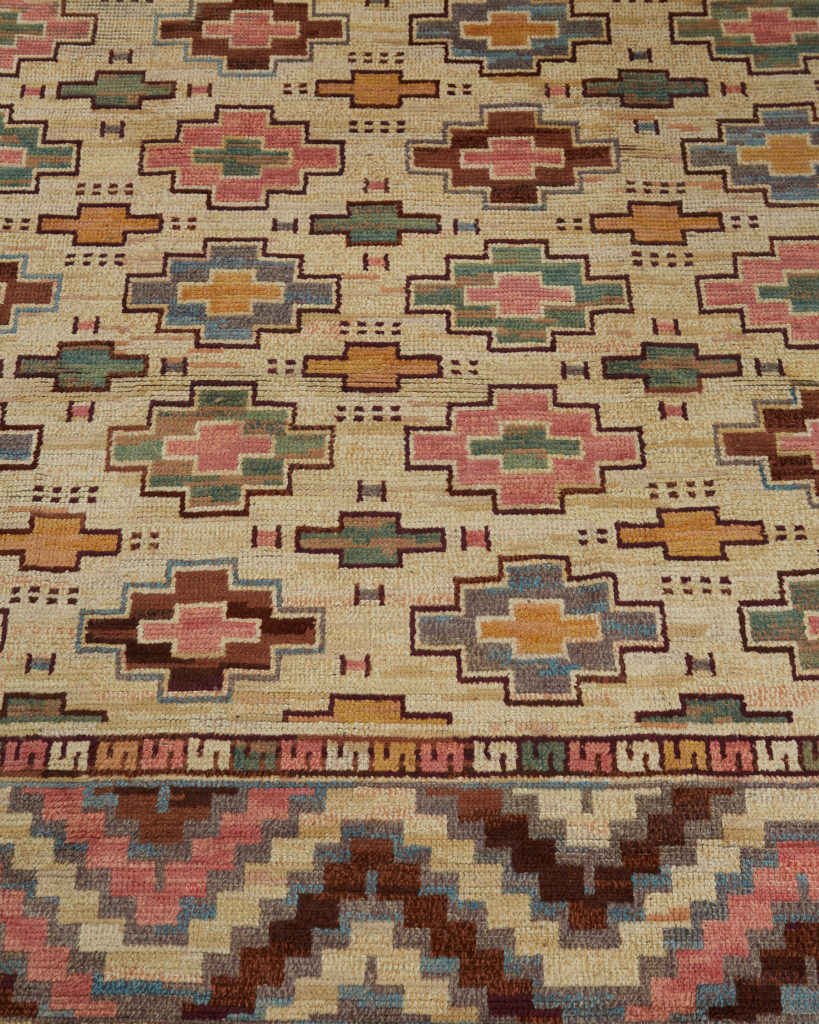 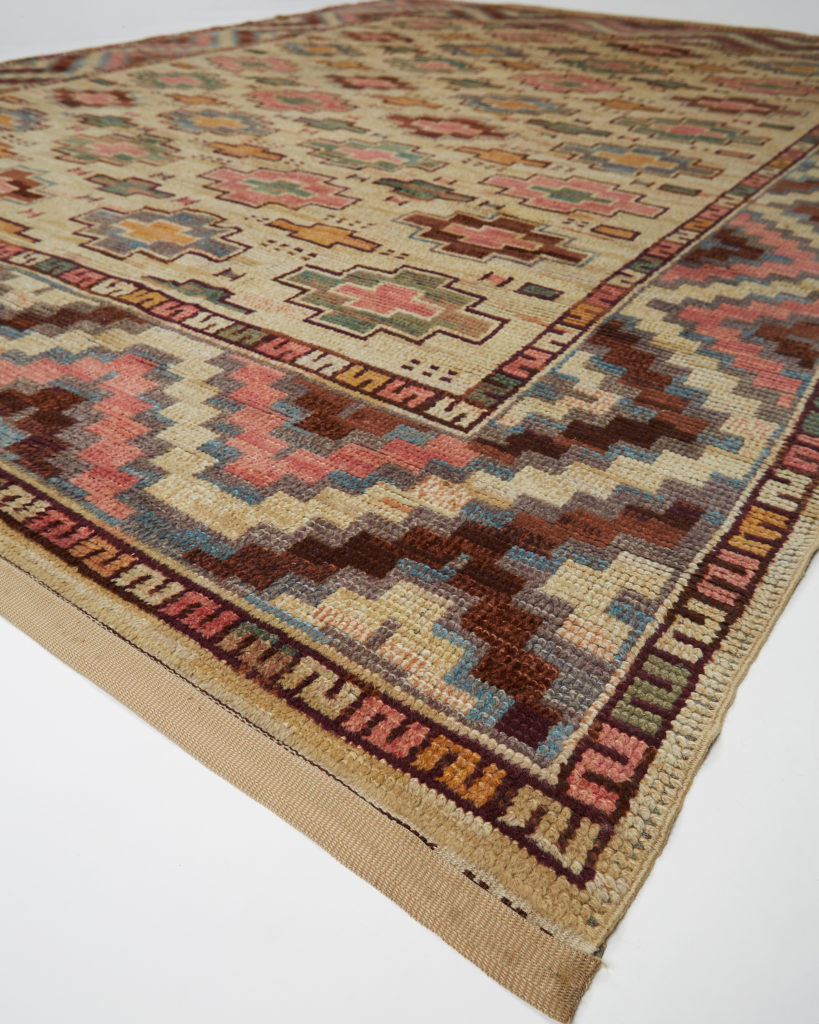 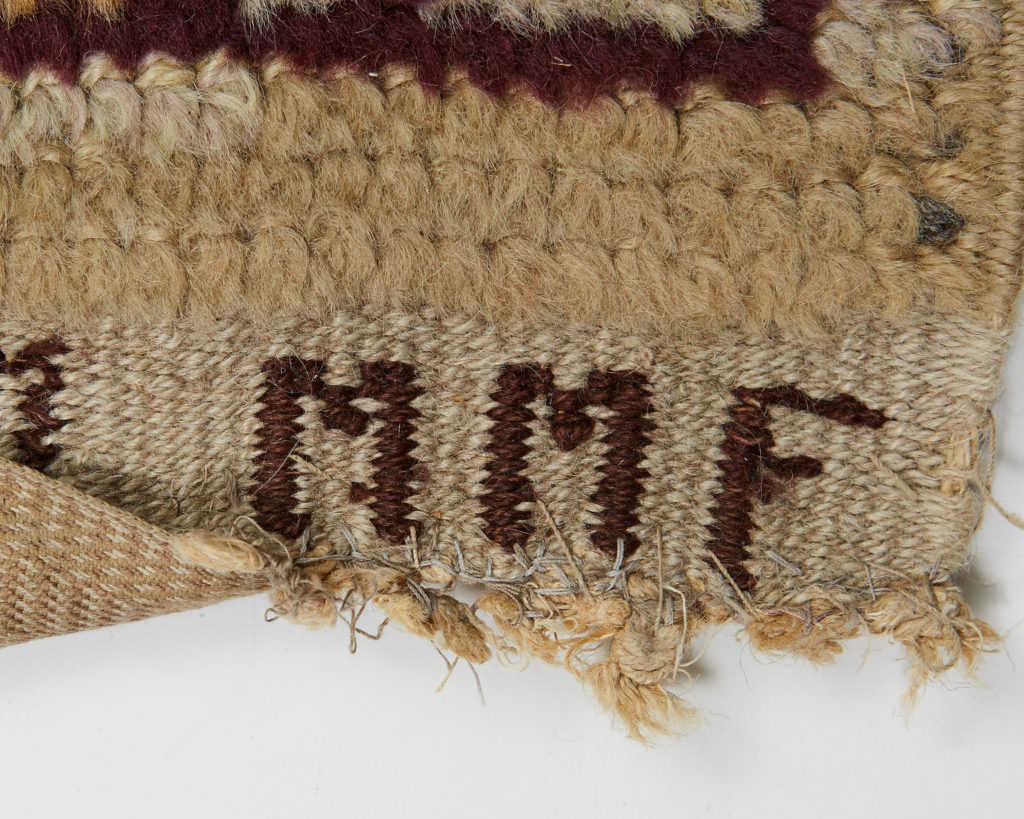