Menu
Swedish architect and designer Axel-Einar Hjorth (1888-1959) was a major contributor to the flowering of Swedish design, which gained international attention in the 1920’s. Often considered to be the creator of Swedish Grace, the equivalent of French Art Déco, Hjorth did not hesitate to try his skills in styles that varied from the luxuriousness of neo-classicism to the severity of functionalism.

Hjorth became known in the 1920’s as an interior designer creating furniture for the city of Stockholm. Through his neoclassical-inspired work, he used fine and expensive materials and combined them with bright colors and textiles. From woods such as oak, birch and rosewood there arise slim furniture like tables, cabinets, chairs and sofas.

The peak of Hjorth’s carreer is dated between 1927 and 1938, when he became chief architect and designer at the department store Nordiska Kompaniet (NK) in Stockholm. NK was known as one of the most important producers of modernist furniture in Sweden. During this time, Hjorth designed both public and private interiors, and worked with international clients including the Shah of Iran.

1928 and 1929 were the two most important years of Hjorth’s career, as he was preparing to design the Swedish two-room Pavilion at the Barcelona Exhibition of 1929. This project was his first major international assignment.
During that time, Hjorth designed the ”Futurum” set of furniture which consisted of a table, chairs, and a bookshelf, all of which were shown at the NK Spring Exhibition of 1929, just a few weeks before the Barcelona show.

The asymmetrical construction of the bookshelf gives it a chinoiserie look, while being highly functional and disarmingly simple. In other words, this extraordinary piece is Axel Einar Hjorth’s response to the trends of the late 1920’s. East-Asian culture was a wide source of inspiration for both artists and designers; and Hjorth was influenced by both shapes and colors of this style. This shows through the vivid red on the shelf, as well as on the chairs’ saddle straps. Second, Art Deco symmetry was slowly being deconstructed, and Hjorth started embracing the trend with this very design. Last but not least, the shelf is a step towards modernism and functionalism, both of which are prevalent in Hjorth’s work in the 1930s. Andrew Duncanson, owner of Modernity, simply describes the Axel Einar Hjorth shelf as “a masterpiece, more of a sculpture than a simple shelf.”


During the 1930’s, Axel Einar Hjorth designed modernist pine furniture for summer houses. The pieces were so radical and simple, almost primitive, that they did not raise any tastemaker’s attention at the time. The Sportsugemöbler - furniture for holiday houses - collections were named after some of the most beautiful islands Hjorth was particularly keen on visiting in the summer: "Utö", "Lovö", or "Sandhamn". His customers were mainly wealthy Stockholmers suddenly rushing to acquire cabins in the stunning archipelago after the Social Democratic Party decided to grant everyone two weeks of paid holidays per year.
The pine furniture feature simple and modern lines and, as decorator Pierre Yovanovitch notes, are “a brilliant union between tradition and modernism”.
2019-06-28 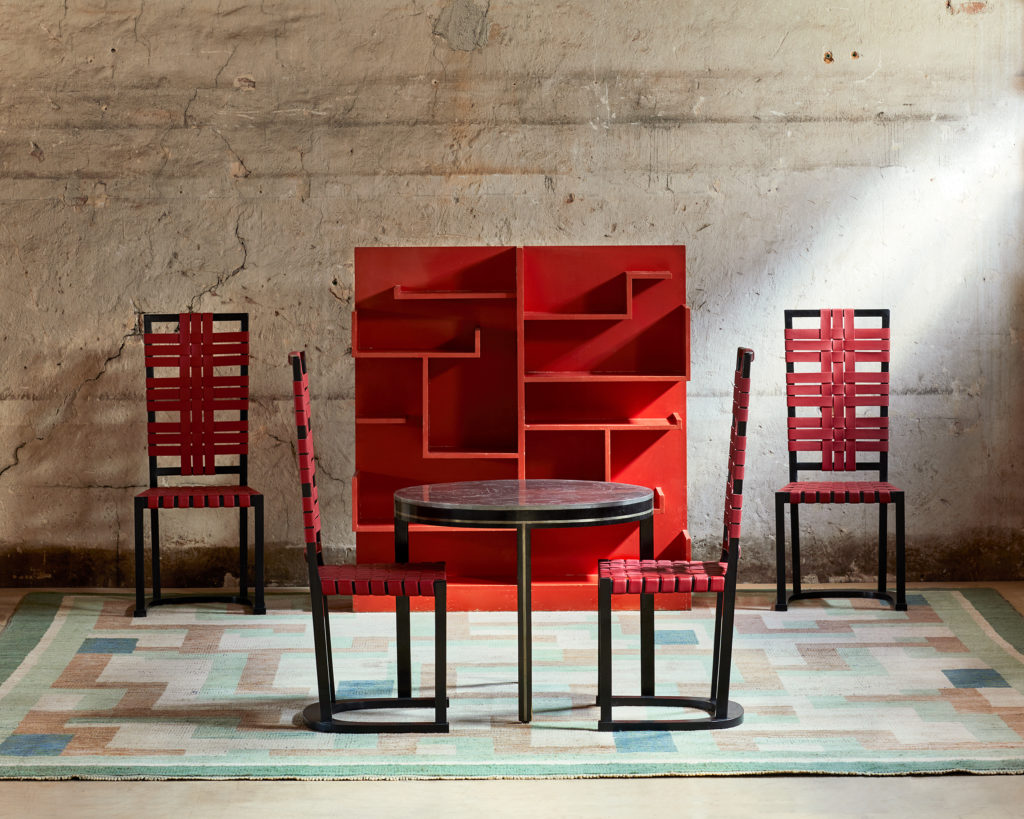 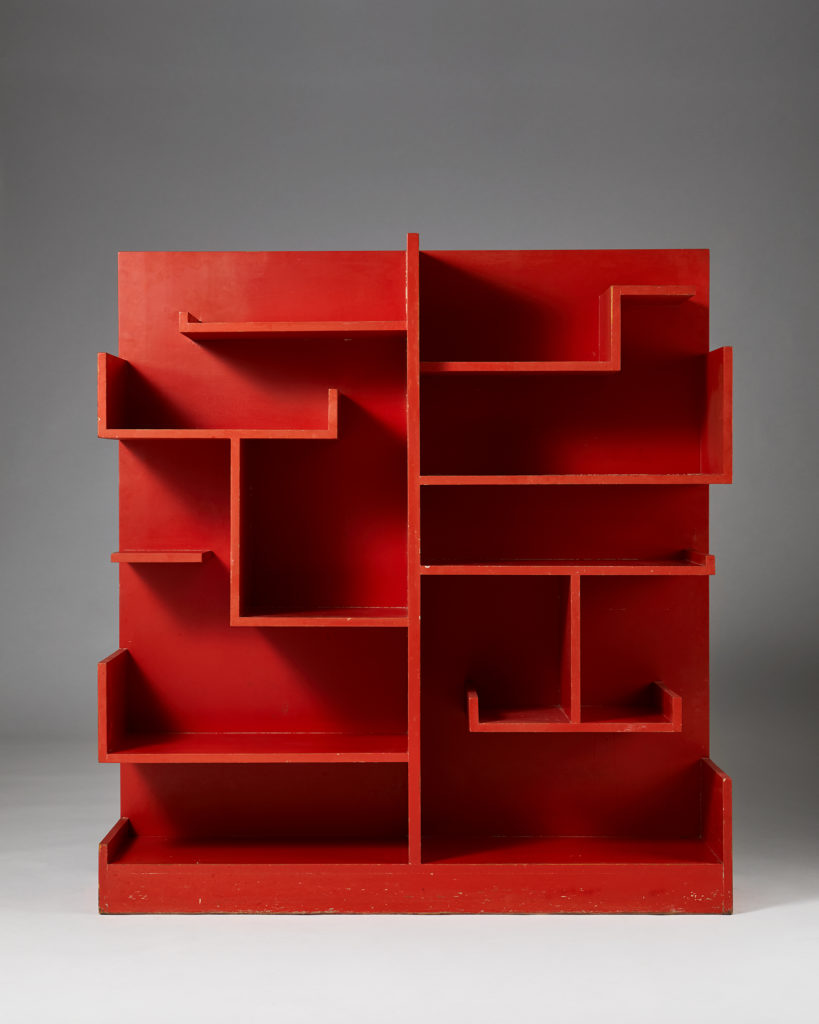 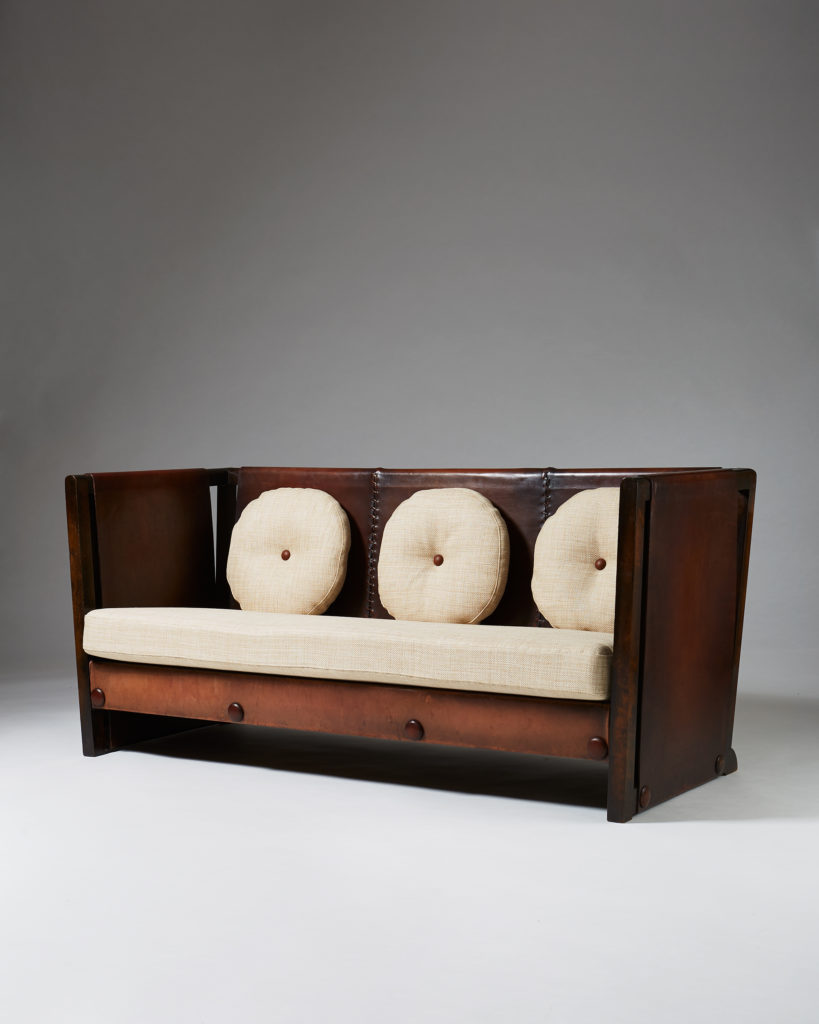 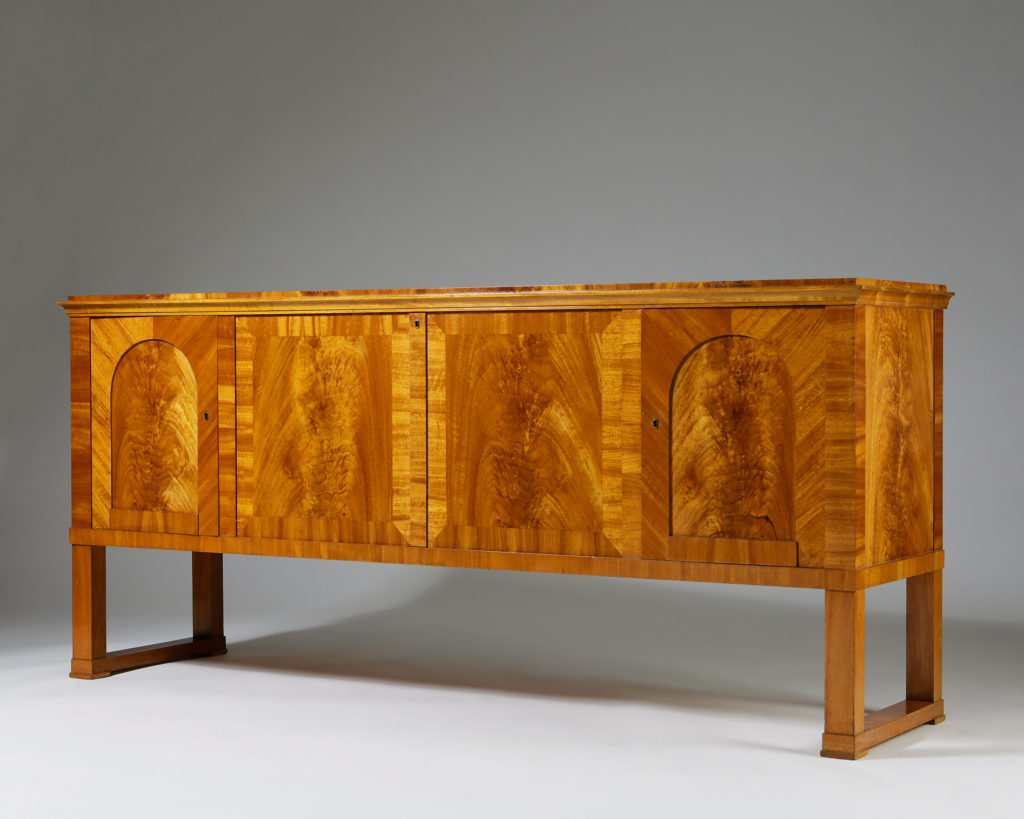 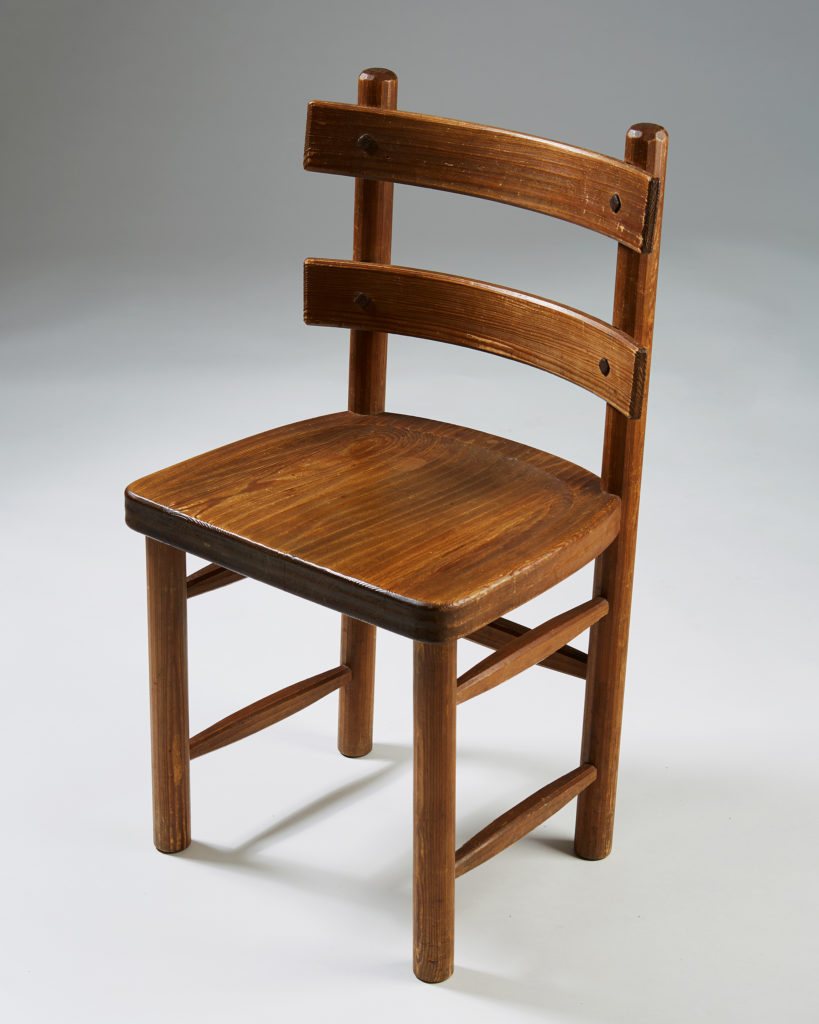 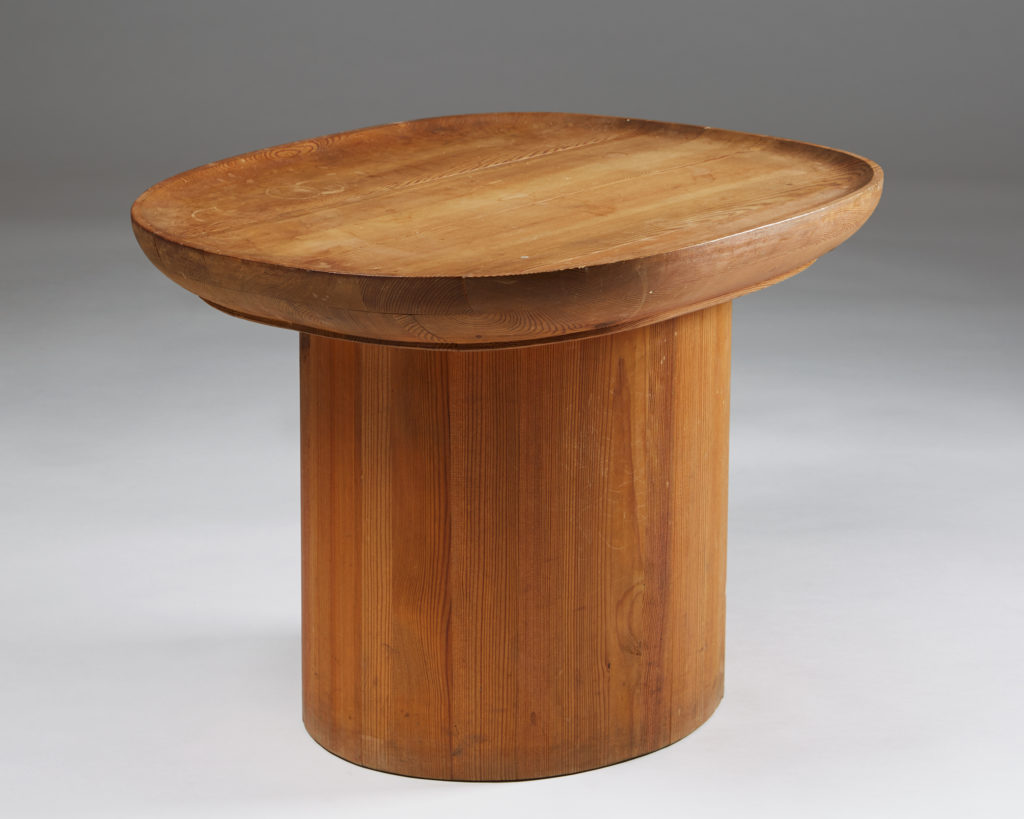 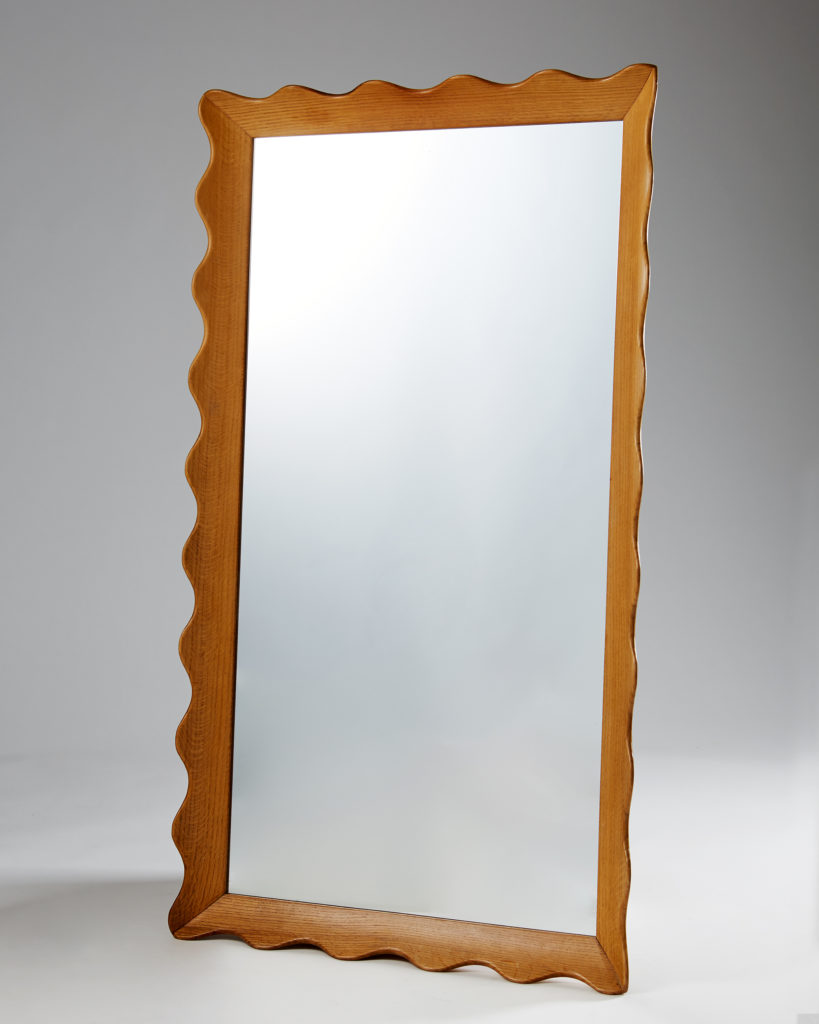 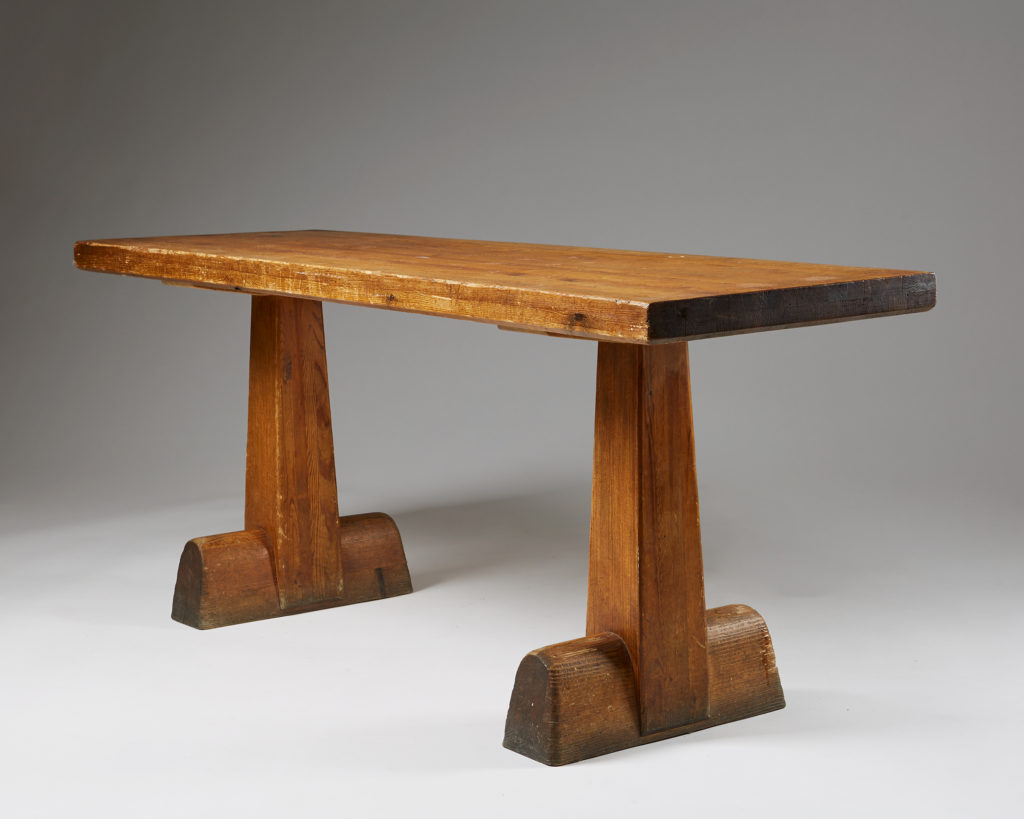 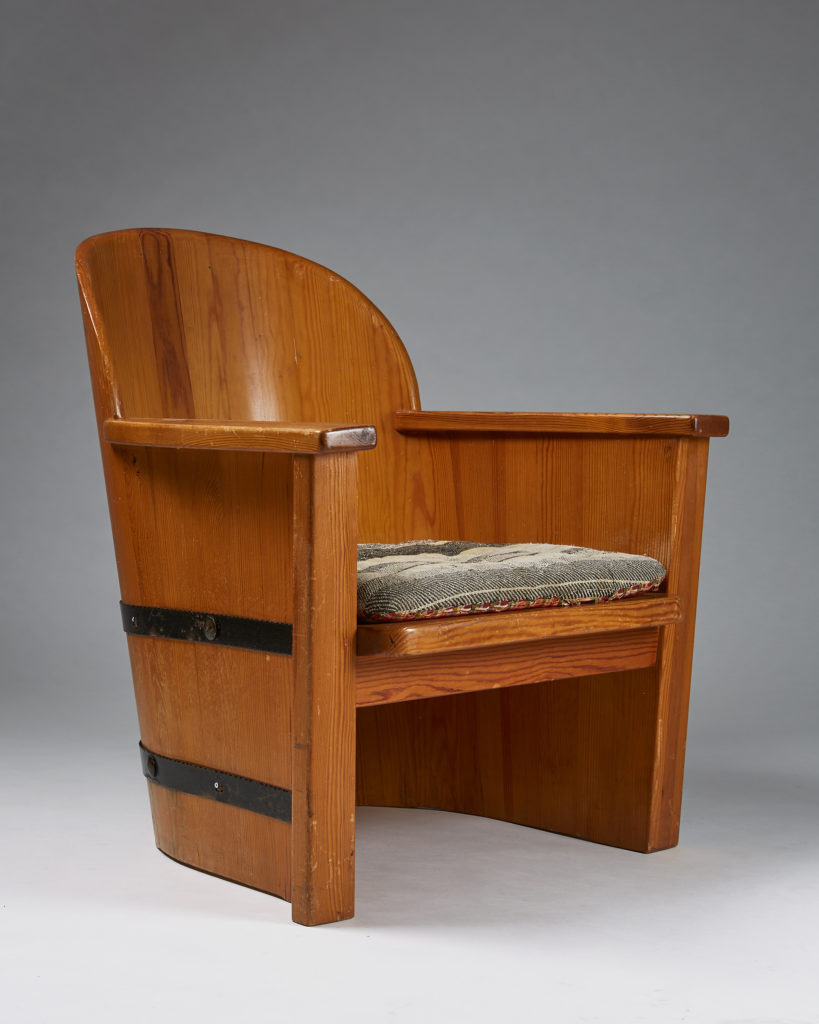 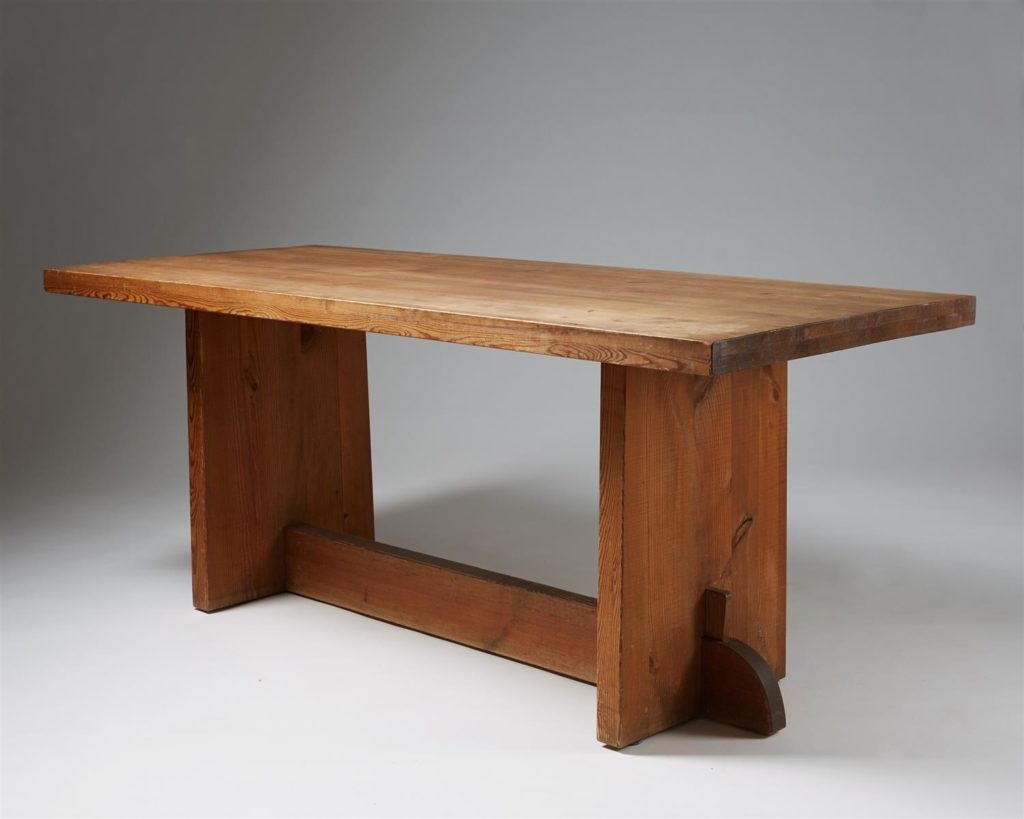 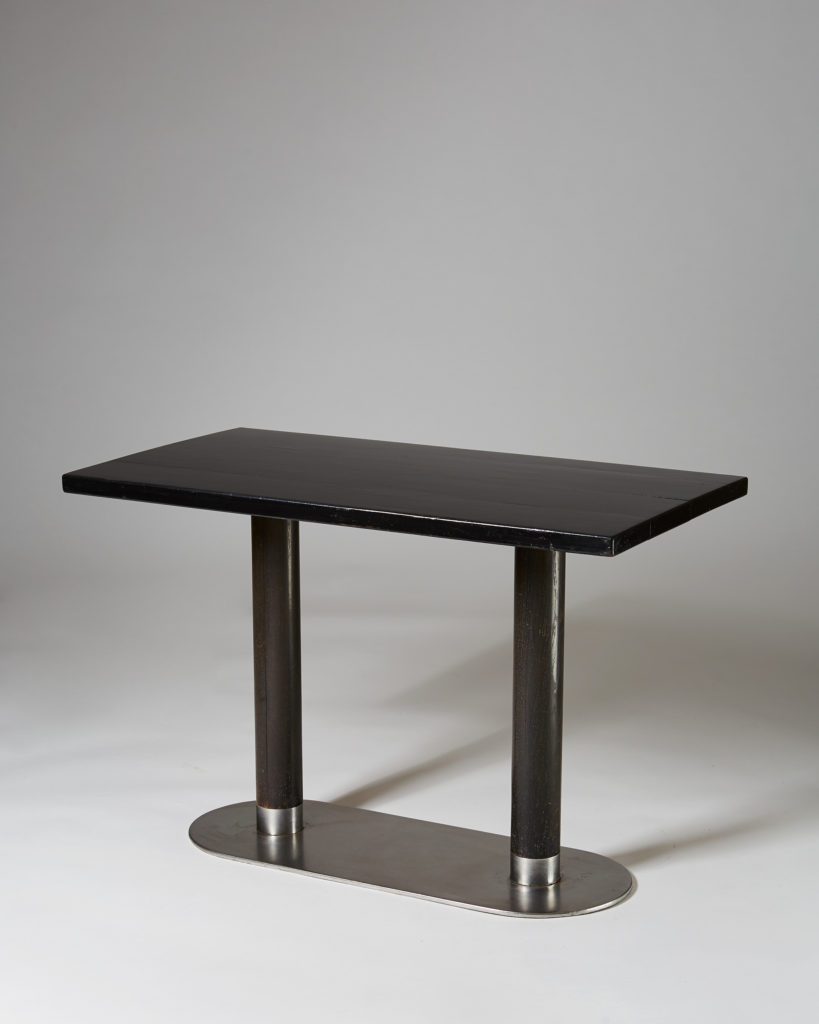