Menu
Modernity is exhibiting at the renowned weavers Märta Måås-Fjetterström, MMF, at their exhibition in Båstad this summer. Carpets and furniture are mixed to create a harmonious environment that ignites interesting discussion.

“In collaboration with Modernity we have created a three-dimensional stage design. If the visitor is active in this kaleidoscopic set up, new combinations of the selected textiles and furniture will appear and surprise.” says Angelica Persson, managing director at MMF in Båstad.

Every year, since 1919, the company Märta Måås-Fjetterström have held an exhibition in the famous holiday resort of Båstad in the South of Sweden, which is well-known for holding the Swedish Open in the summer. This year Modernity was especially asked by MMF to be part of a joint exhibition of 20th century design and carpets.

“Every summer we put on an event here, showing some new and some older pieces of textiles. This time we wanted to focus on the carpets together with furniture as this is how they should be used” says Angelica Persson.

This is the first time that MMF has collaborated on this scale with a furniture gallery to create an exhibition that has a three-dimensional aspect to it. Textiles are hung over wall panels and down to the floor, and the furniture is placed beneath. This came from Märta Måås´ idea that a carpet is, to her, a piece of art that can be placed on the floor and displayed with other objects.

The idea with this exhibition is that the unity of the furniture with the carpets should tell a story, like a theatrical production. Furniture has been matched with a different carpet or tapestry. Some are hidden around corners, or behind walls. It’s then possible to go into the spaces and see the pieces from a different angle. Director Tina Swedrup, and international executive, Martin Chard chose pieces from Modernity’s extensive collection before selecting carpets that matched. Both the works by MMF and the pieces Modernity are exhibiting come from a similar period of the 20th century.

”As our showroom in Stockholm is situated close to Modernity we have with great interest followed them throughout the years in Stockholm and at all the international fairs they exhibit at and believe they are a very good match with MMF, and their pieces work harmoniously together with ours. Each piece of furniture tells us a story, and so does each carpet” says Angelica Persson.

The company Märta Måås-Fjetterström is turning 100 years next year, and to celebrate they are invited to hold an exhibition at the Royal Palace in Stockholm.

Angelica Persson believes that this exhibition is a true representation of what Märta Måås-Fjetterström herself would have wanted to see in a collaboration with another design gallery. Måås-Fjetterström wrote in her diary from the early 1900’s: ’I dreamt that life was duty, I woke up and found that life was beauty’. The exhibition runs from 26th June – 25th August 2018. 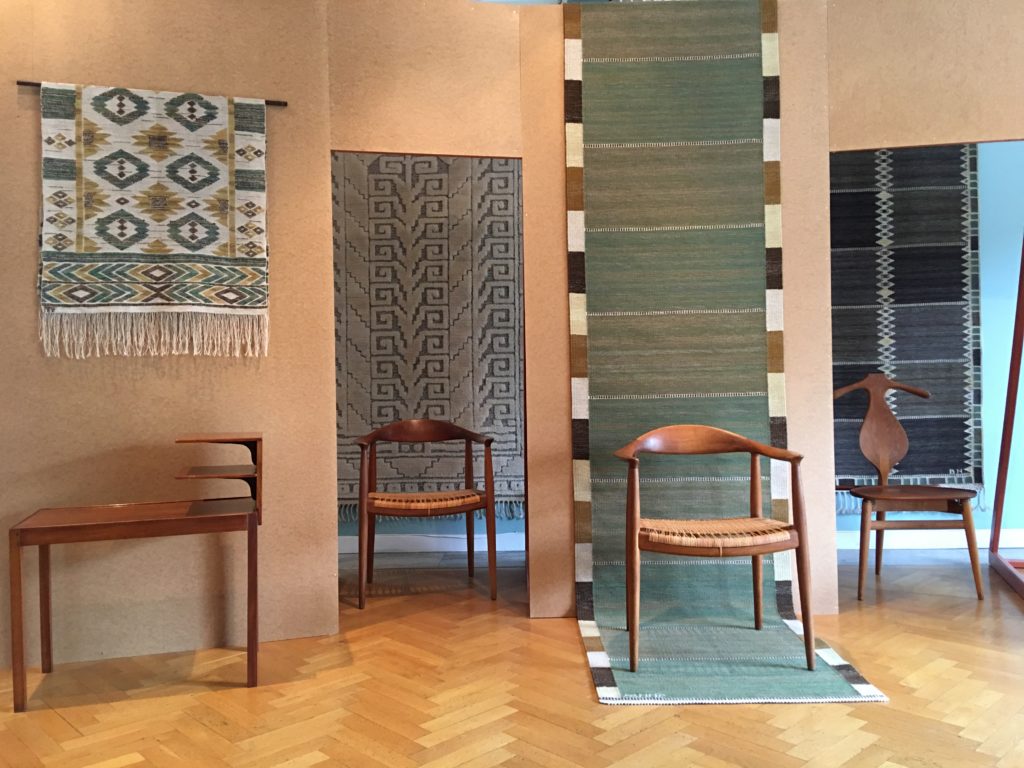 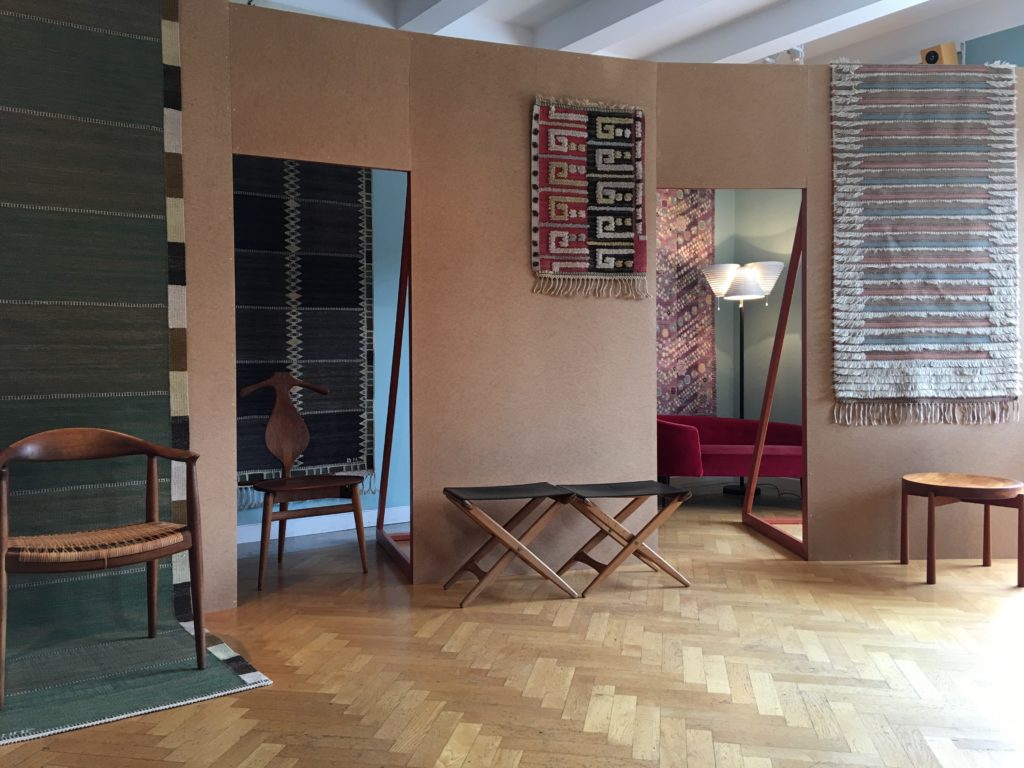 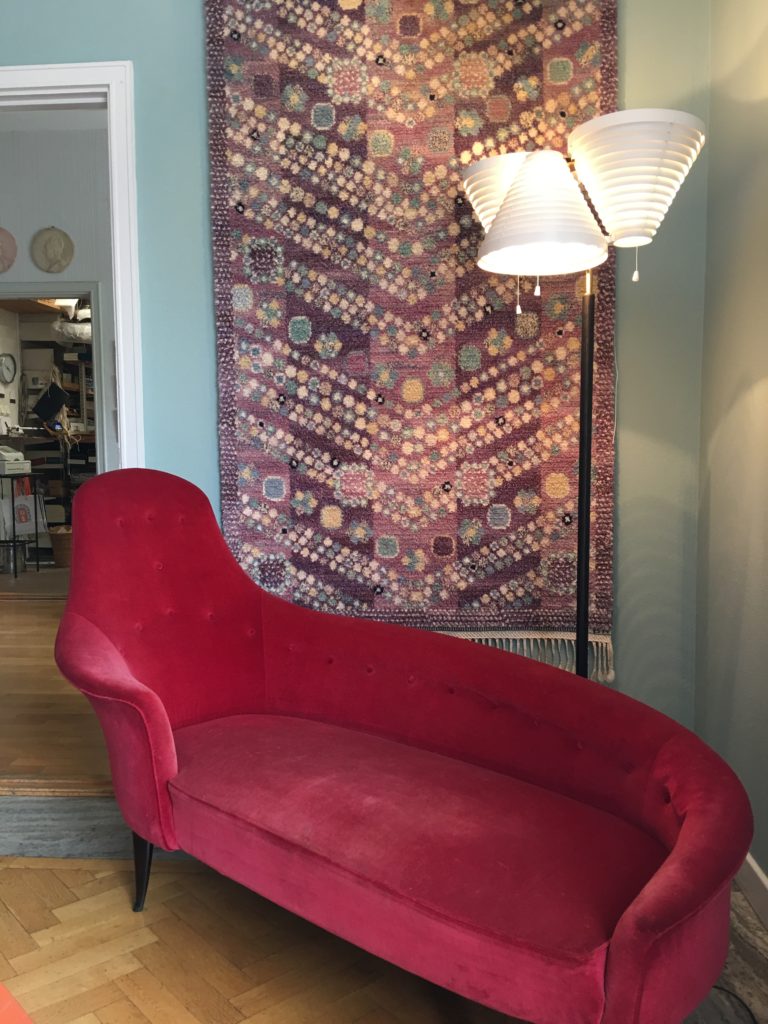 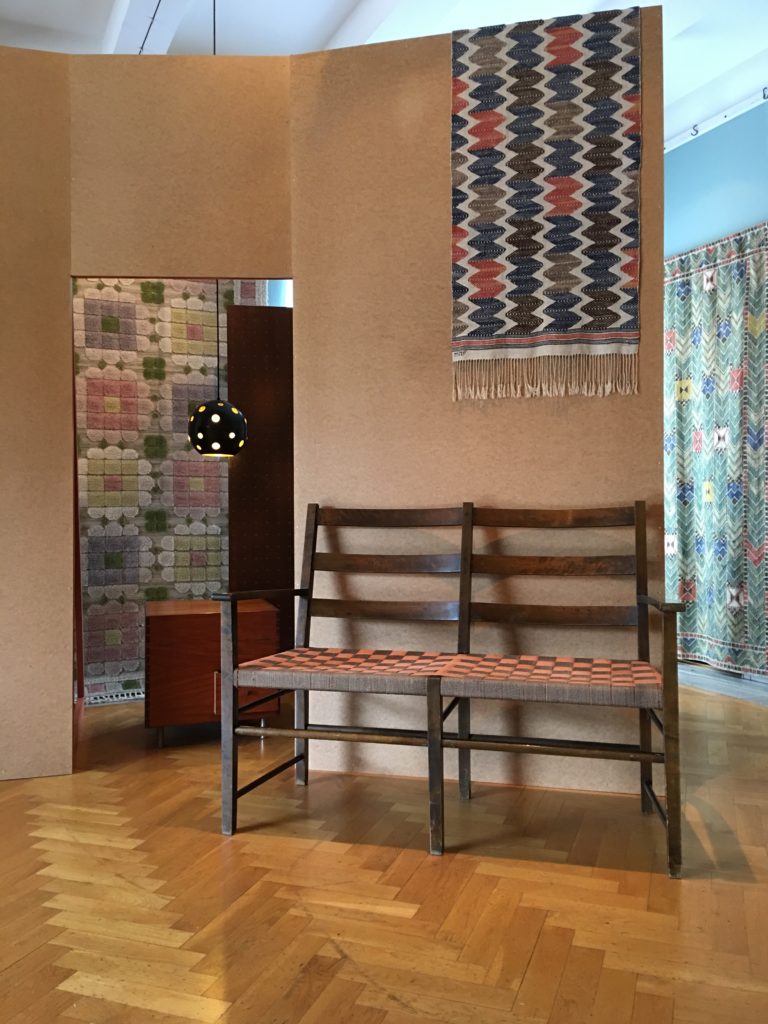 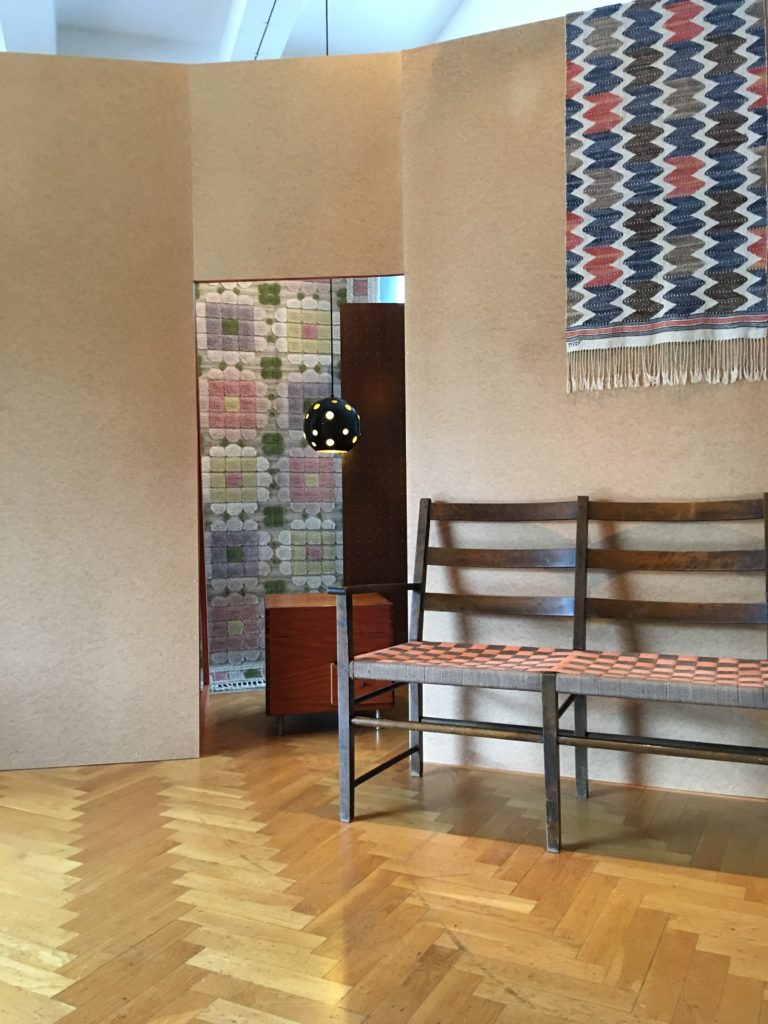 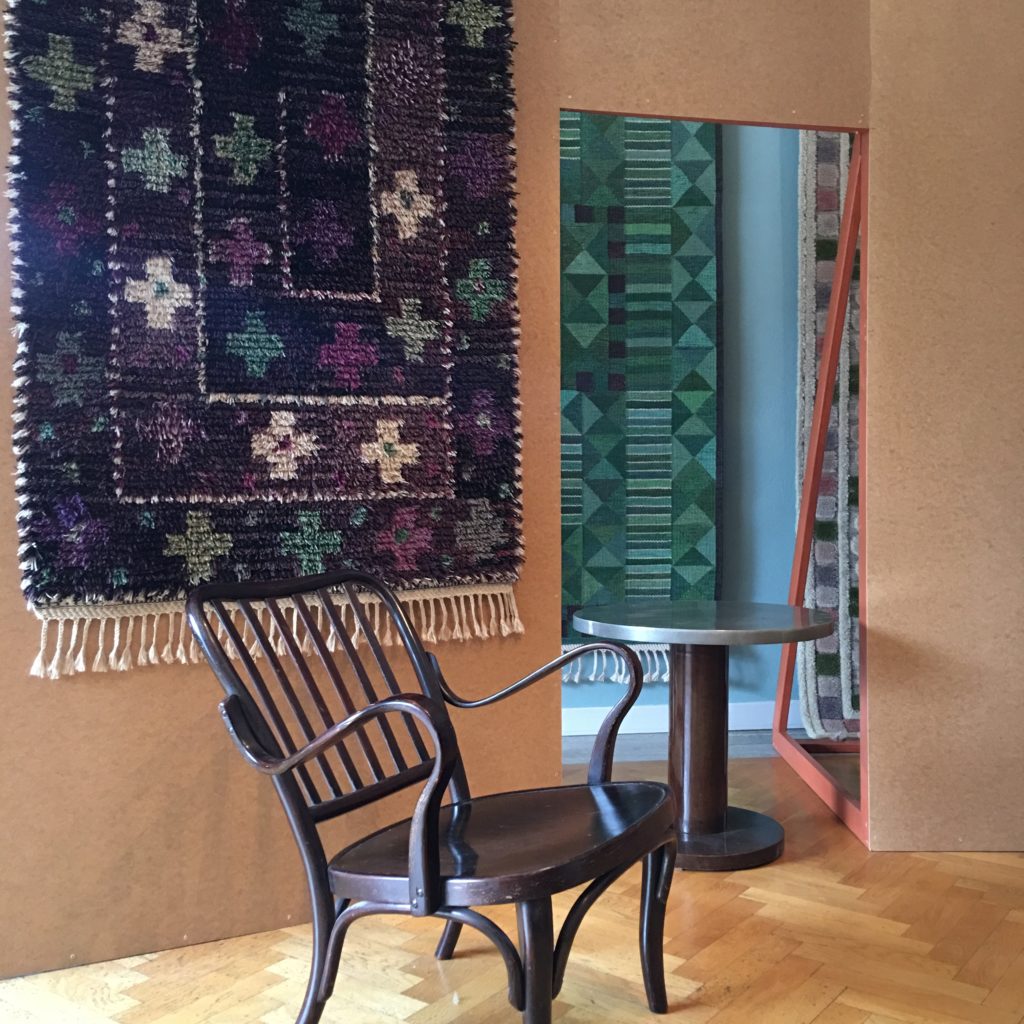