Menu
Modernity has once again sold a number of important pieces of design to international museums. The most exciting sale was the 1930's Flora cabinet by Josef Frank to the Dallas Museum of Art. The San Francisco Museum of Modern Art also acquired a fine example of Aalto's work, an early version of the model 70 table, to form part of it's design collection.

"I am very pleased that once again an international museum has given us the opportunity to strengthen their collections with important pieces of Nordic design", says Andrew Duncanson, director of Modernity.

The Flora cabinet by Josef Frank was acquired by Lieutenant Christian Trägårdh in 1942 and stayed within the family until it came into Modernity's collection earlier in 2018. The piece made quite a statement at TEFAF Maastricht and was central to our booth.

Various versions of Josef Frank’s ‘Flora’ cabinet are in existence, however this example is a much rarer and early model due to there being no protective wood around the key hole, which was evident in the later model. The mahogany cabinet is adorned with drawings of flora native to northern Europe.

Sarah Schleuning, Senior Curator at Dallas Museum of Art, is excited about the acquisition.
"We are thrilled to have it join our collection. Your gallery has been delightful to deal with and I look forward to more fruitful interactions", says Sarah Schleuning.

To see more on Josef Frank and his role as a pioneer of classic 20th century Swedish design here.

The SFMOMA also acquired an iconic piece by Alvar Aalto from the 1930's to form part of it's historical design collection. The two-tier occasional table, model 70, is shown in an exhibition titled 'Donald Judd: Specific Furniture'. This exhibition is open from July 14 to November 4 2018.

"We are excited to add this beautiful Aalto table to the SFMOMA collection. The exhibition looks at the furniture practice of Donald Judd, alongside key works that Judd collected. Judd was an avid collector of Alvar Aalto, alongside many other designers including Gerrit Rietveld and Gustav Stickley. In the exhibition, Judd's work will be displayed in groupings that highlight some of these points of reference or influence", says Joseph Becker, Associate Curator of Architecture and Design at SFMOMA.

He believes that Scandinavian design from the early to late mid-century period still has a viable market for interested collectors. Joseph Becker also feels that the design breakthroughs that were happening in that period, both in form and in fabrication, will continue to resonate.

Modernity currently has a later model of the unique Flora cabinet, in addition to a number of special pieces by the renowned Nordic designer Alvar Aalto. Pieces by both designers will be on show in our Masterpiece booth in 2018. 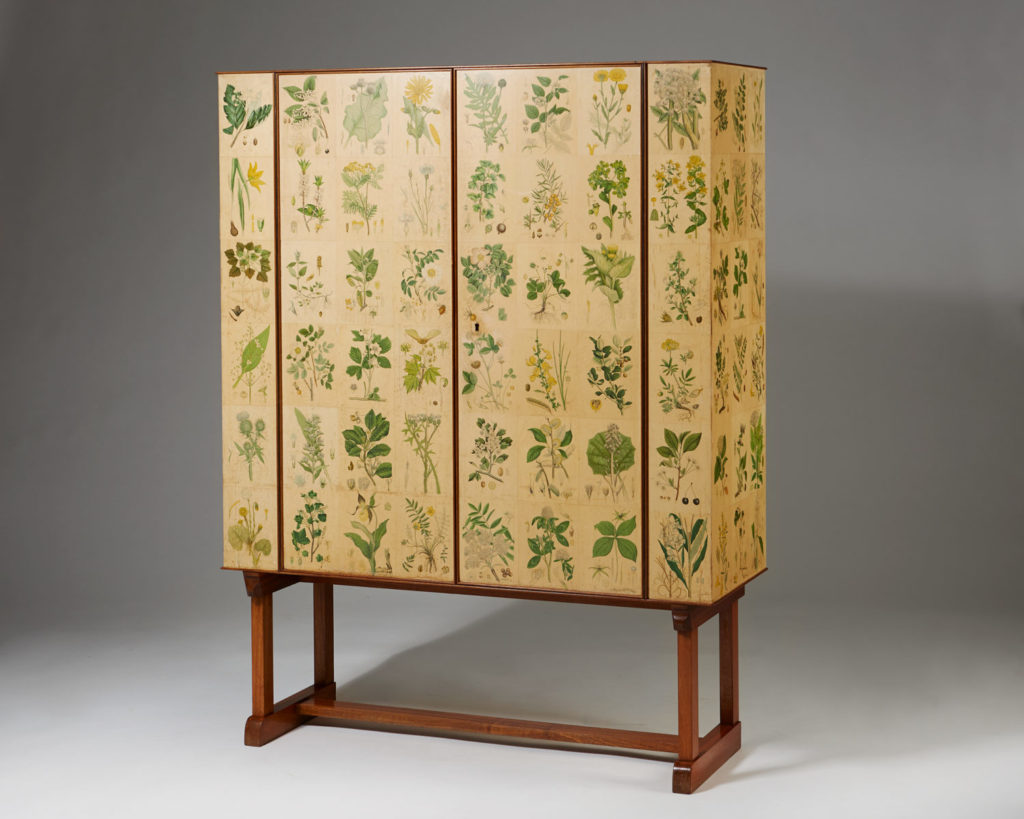 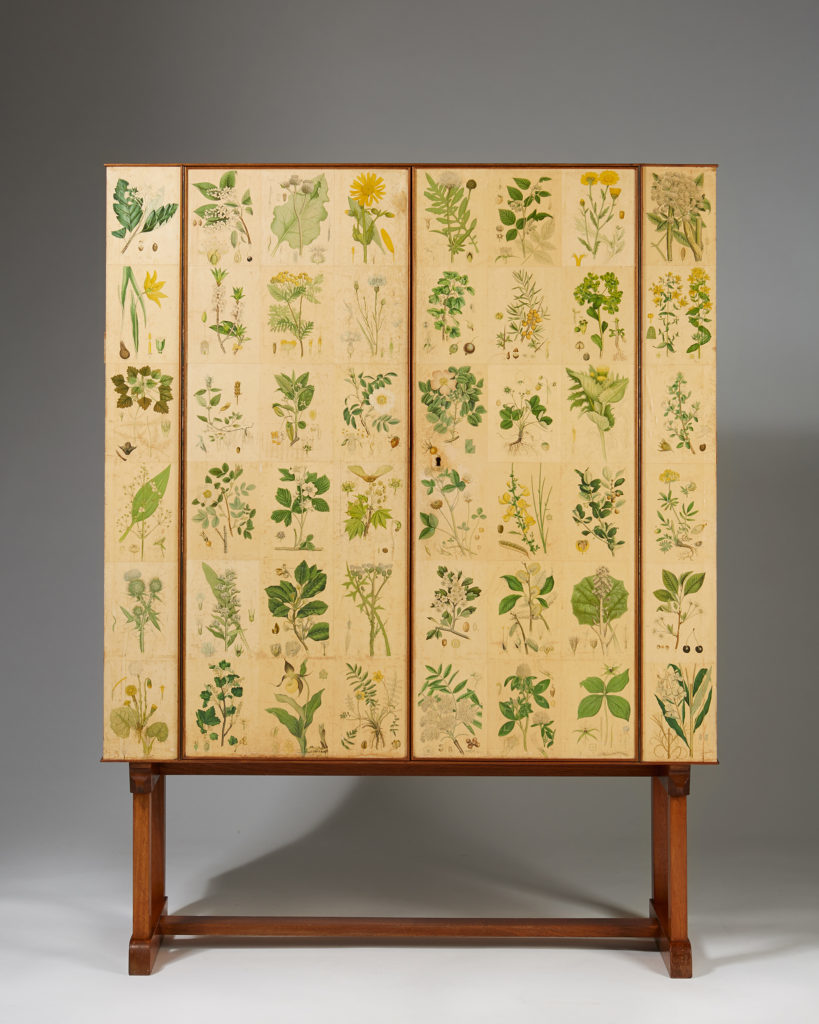 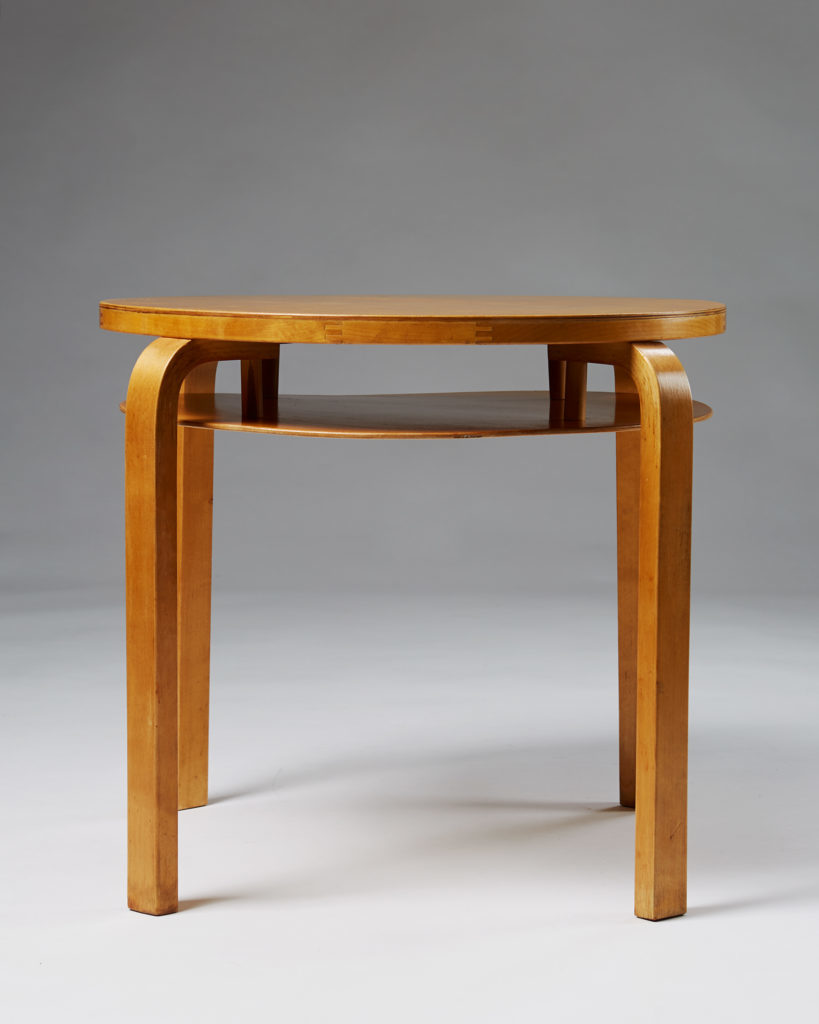 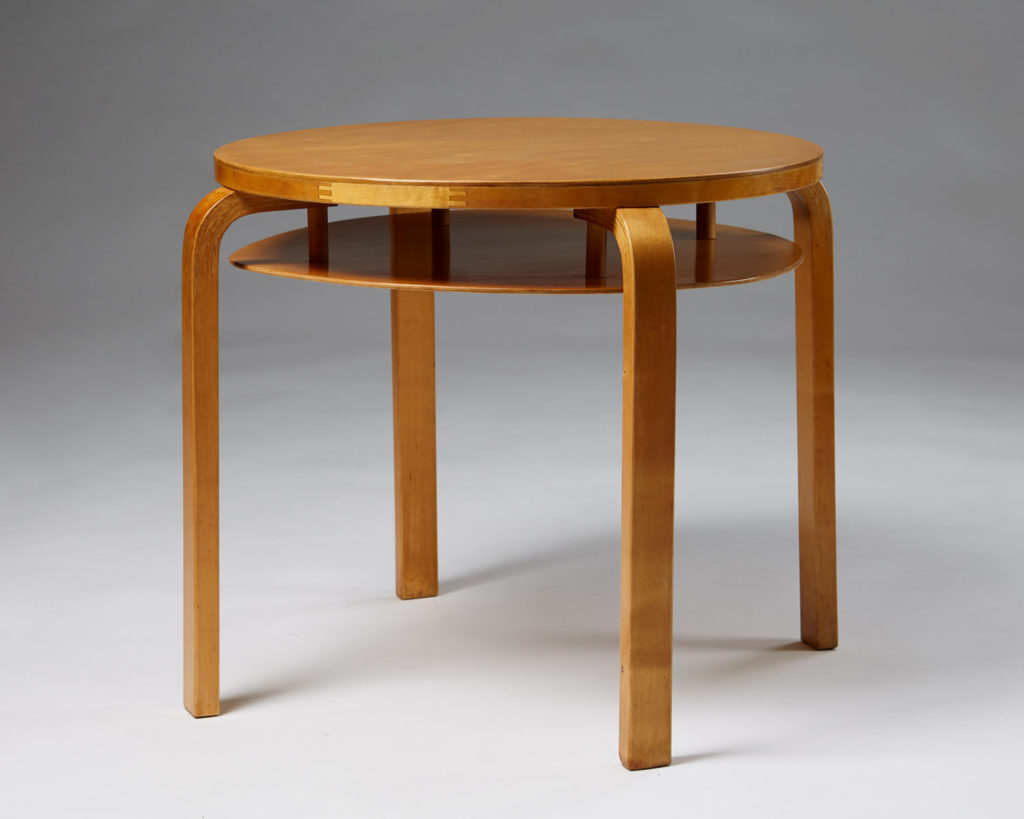