Many of Arne Jacobsen’s furniture designs were such an astounding success that they inherently became a necessity across the world. His pieces were designed for mass-production, and their popularity is still seen today, though having evolved a little to incorporate endless upholstery variations and aluminium legs and arms. Particularly of note was his ‘Series 7’ stackable, lightweight, and incredibly versatile chair design, it has been said that there were in fact more ‘Series 7’ chairs in Denmark than Danes at one time. Not to mention his ‘Swan’ and ‘Egg’ designs – though none of these are quite as regal as the high-back Oxford chair, which was made exclusively for St. Catherine's college, never to be produced for anyone or anywhere else. Holding so much character for such a simple form; there truly is something special about this model, an important part of the last significant body of design produced by the late, great, Arne Jacobsen. 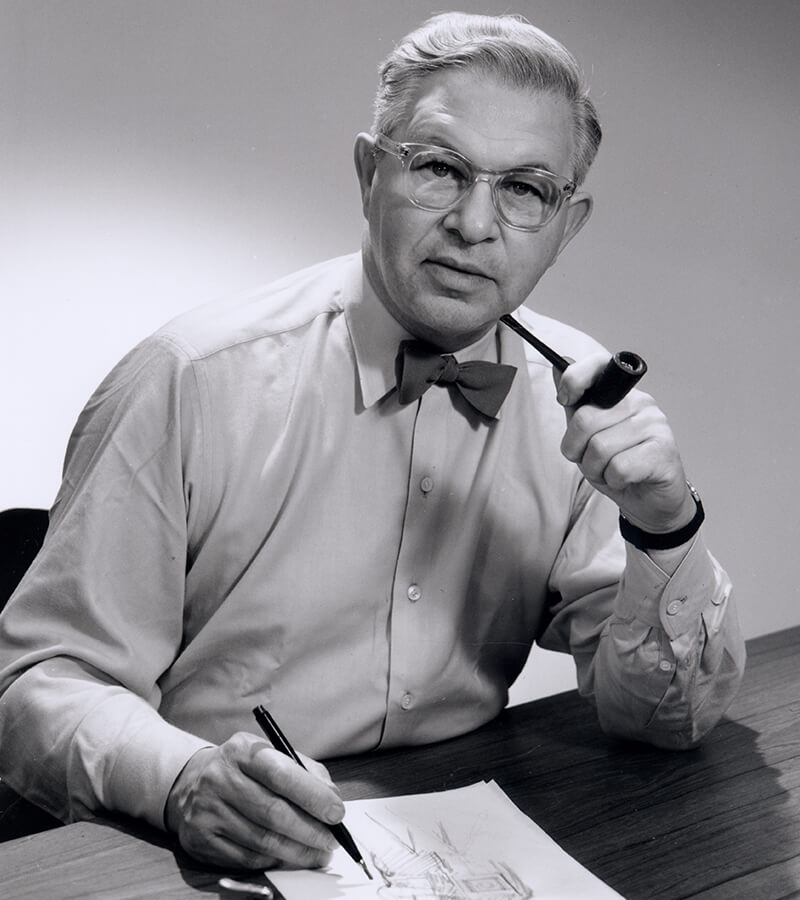 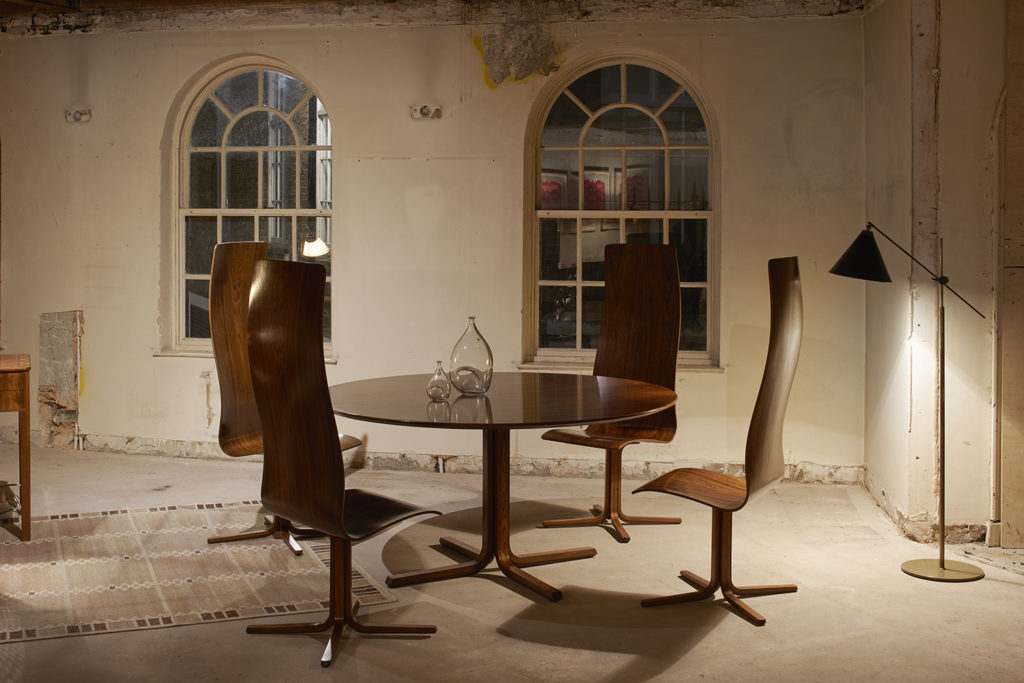 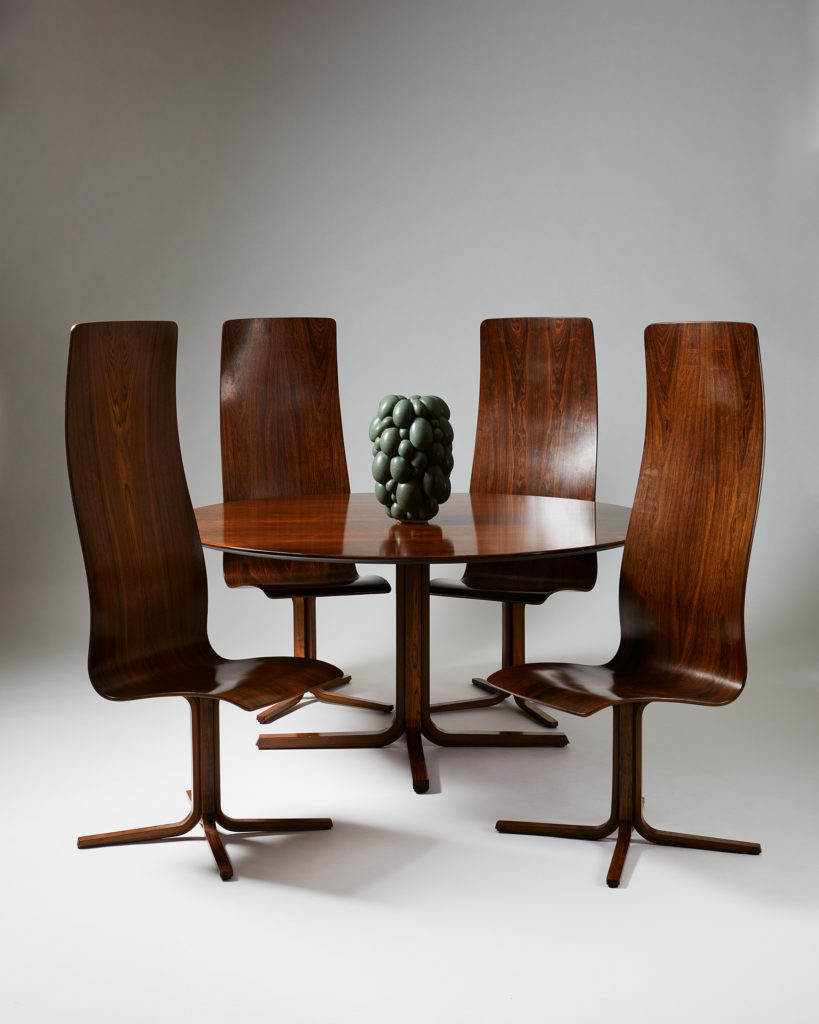 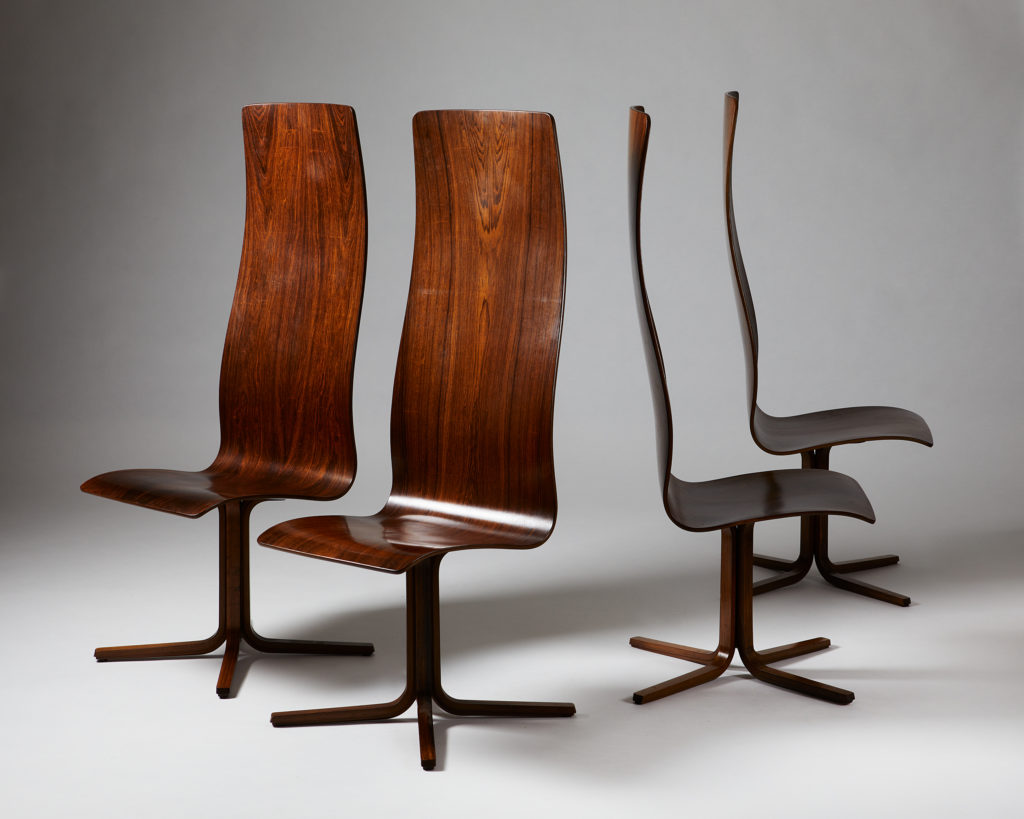 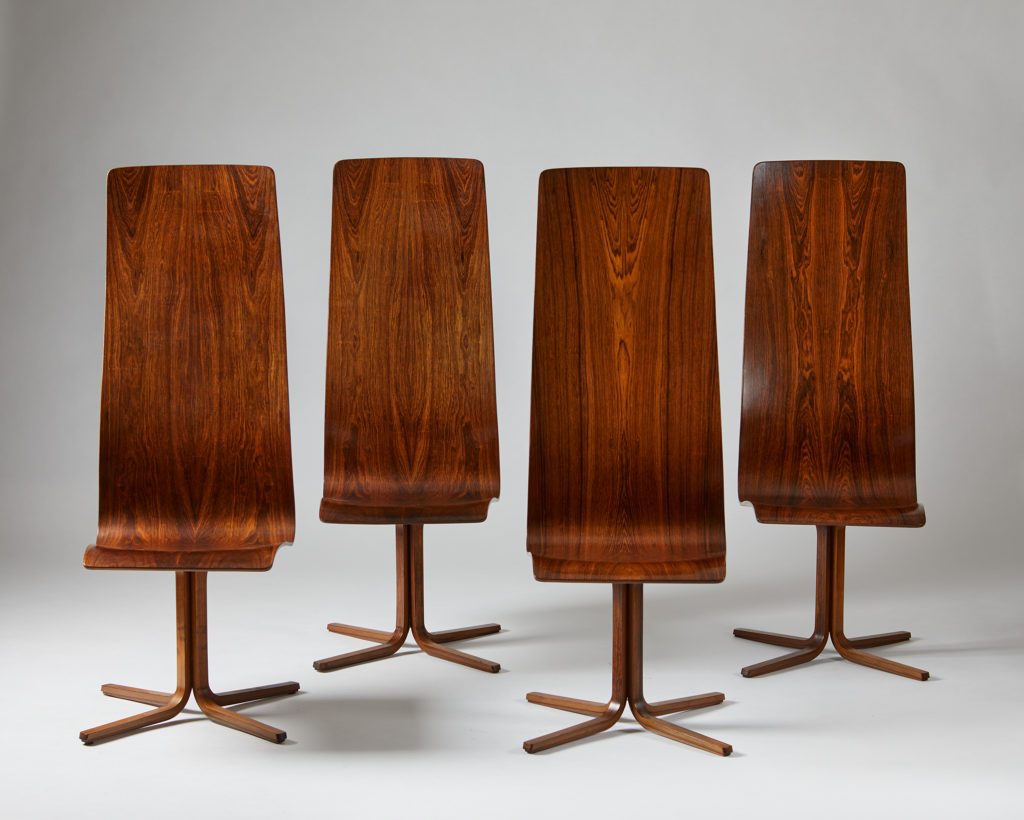 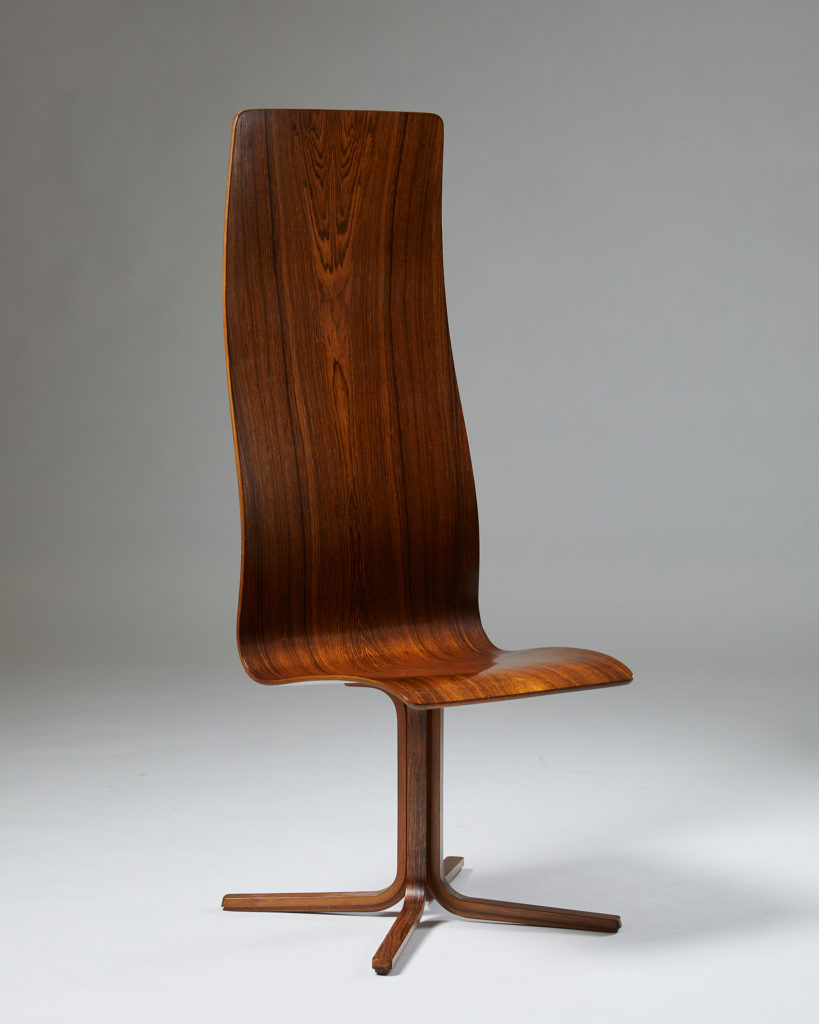 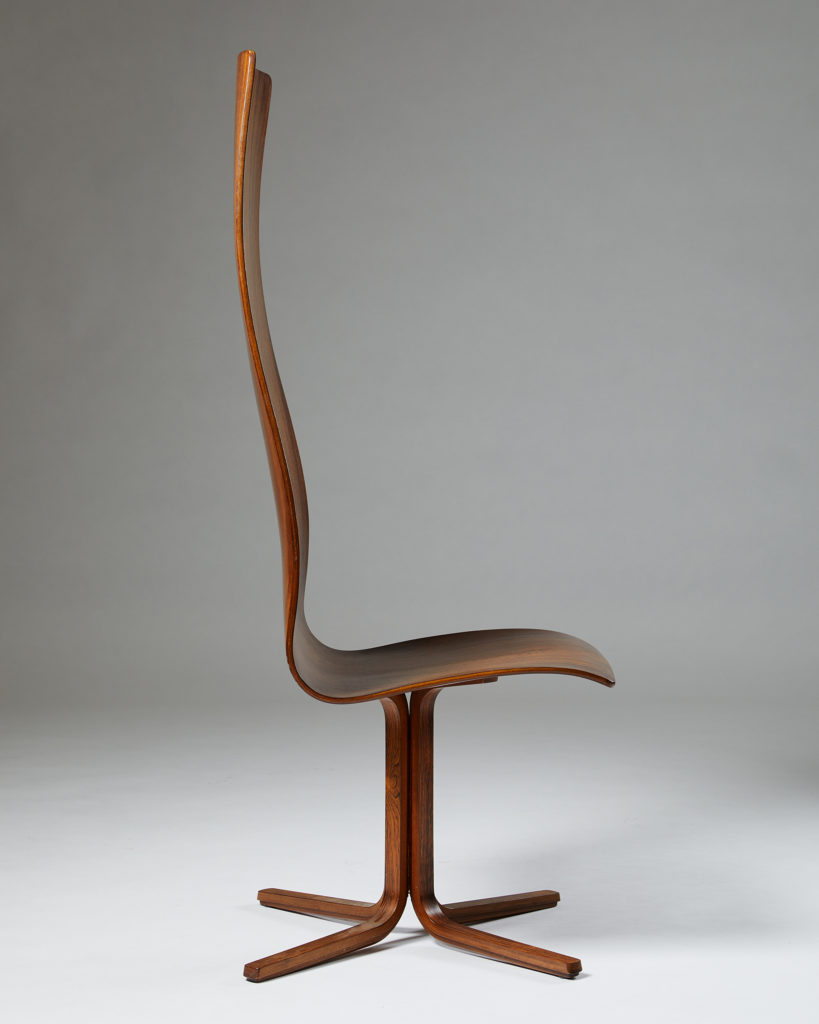