Shown with Harry Booström at the Artists of Söder Exhibition, 1955.

Harry Booström’s abstract compositions from the 1950’s are a visual and geometric marvel, switching from abstract, to concretist and geometric shapes. His compositions achieve both dynamics and movement through this interplay of form and colour – this work would go on to be exhibited at various locations across Sweden, including the Artists of Söder Exhibition of 1955. 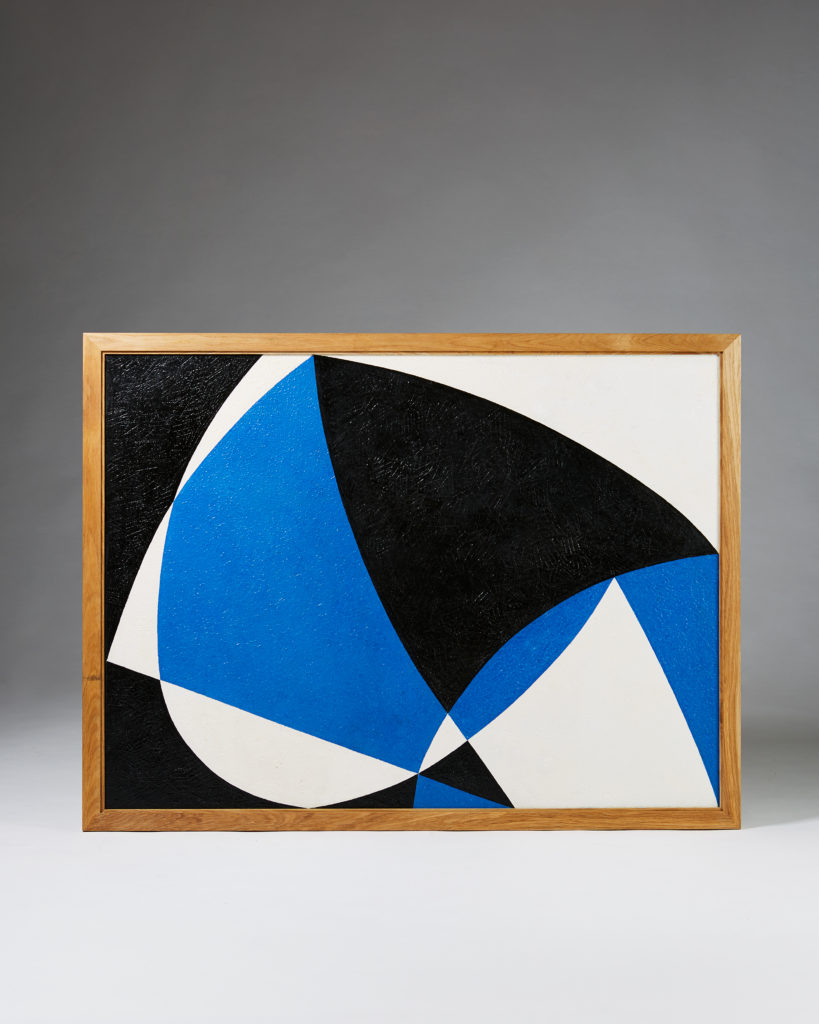 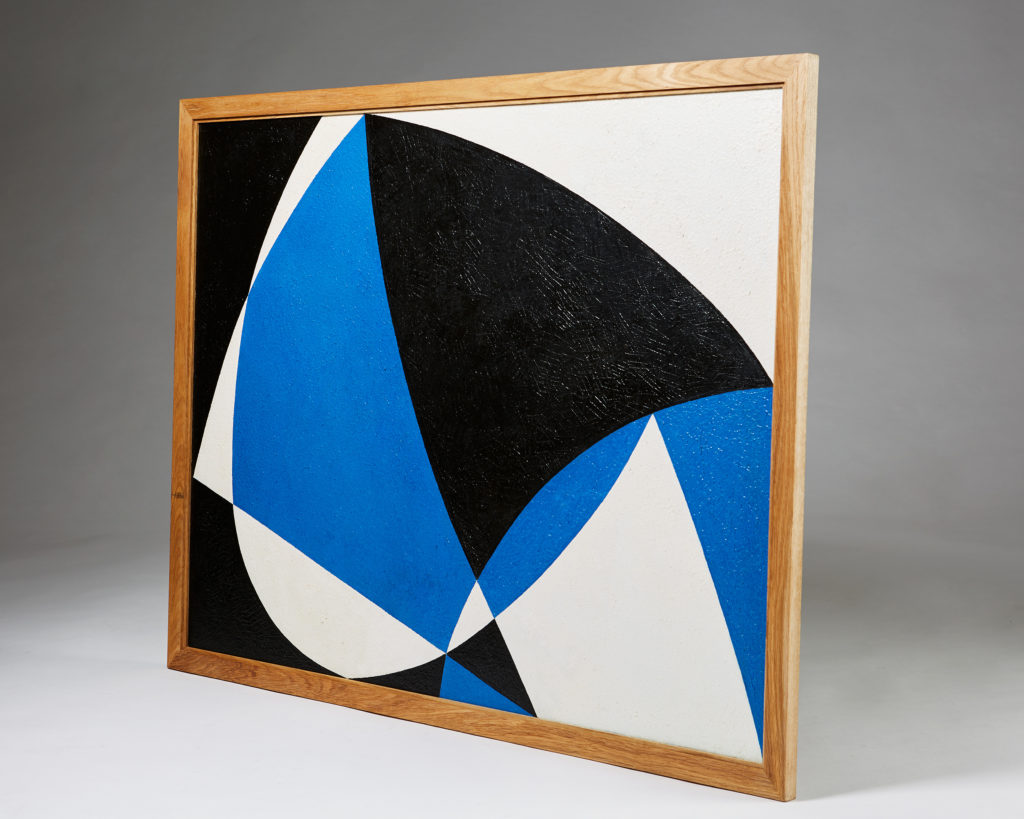 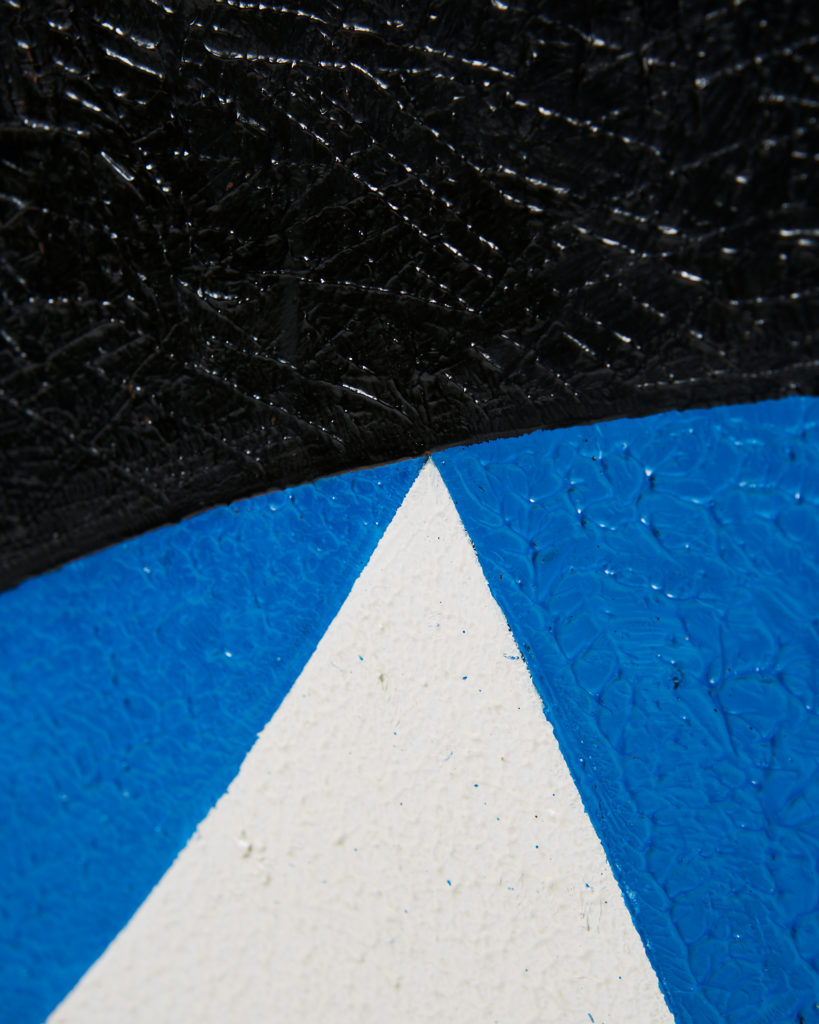 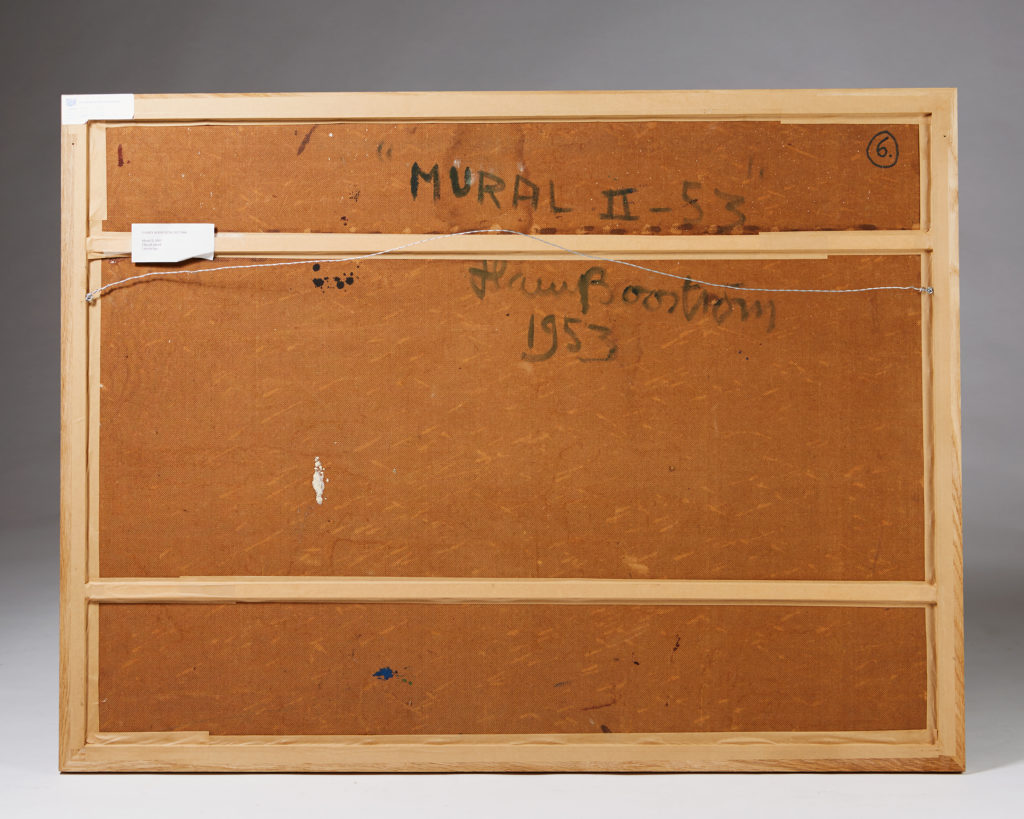 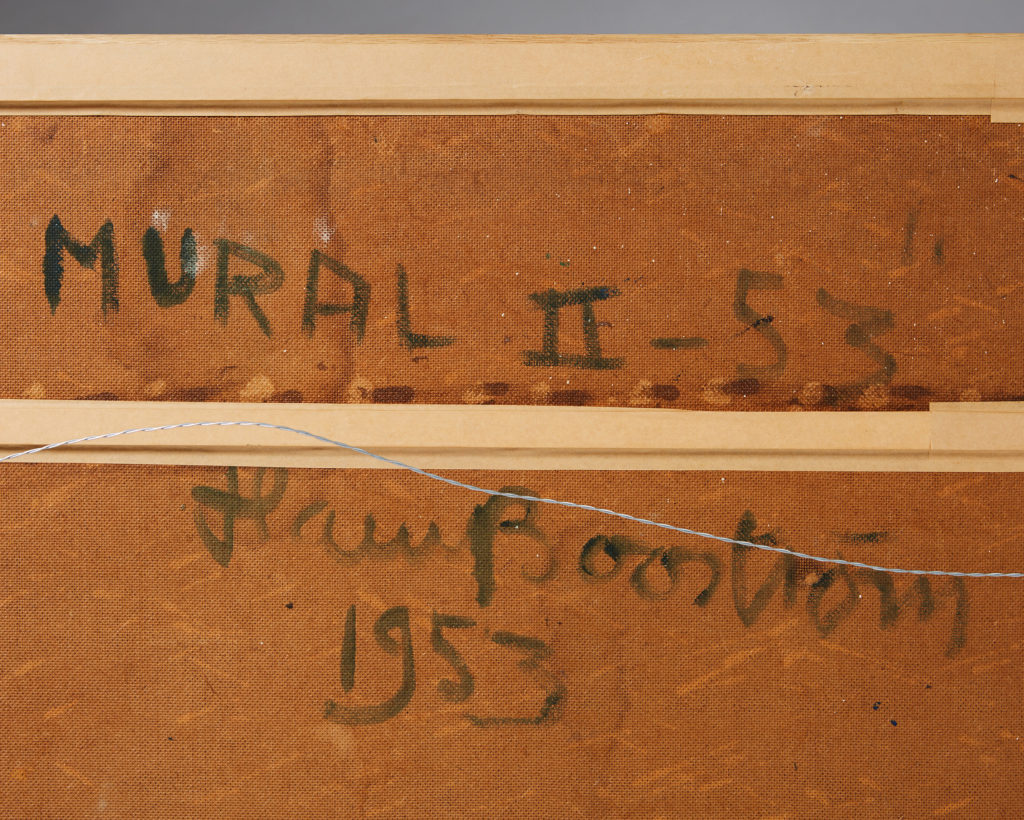 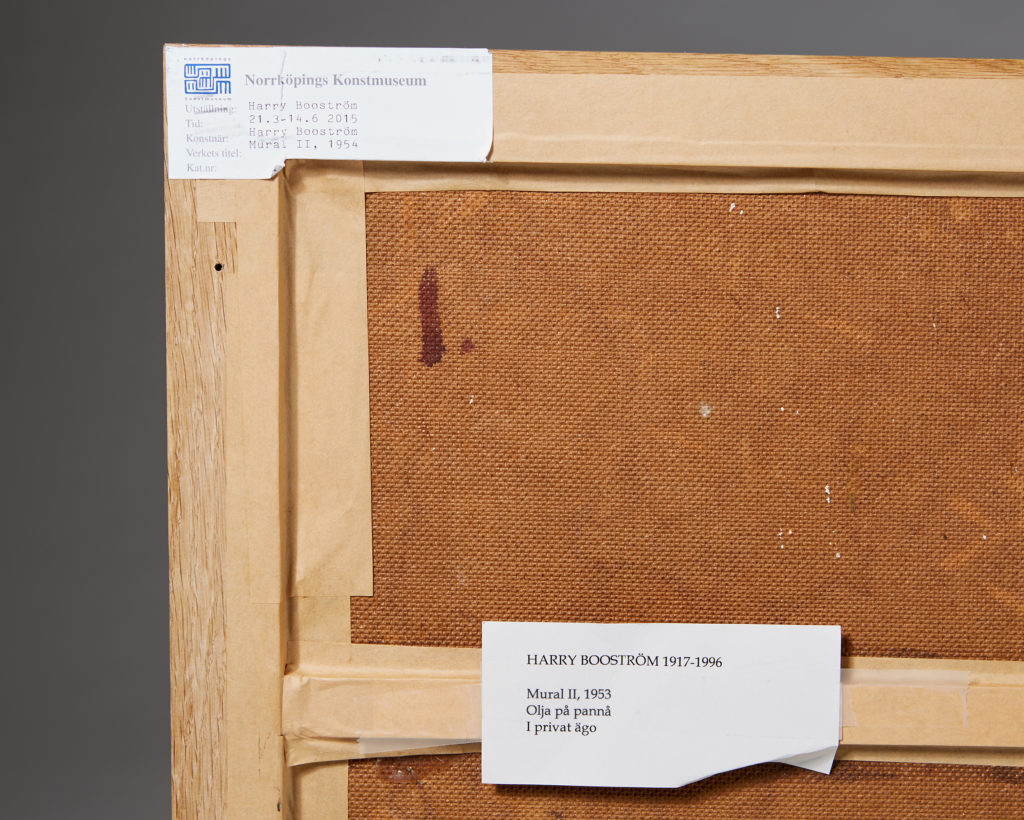 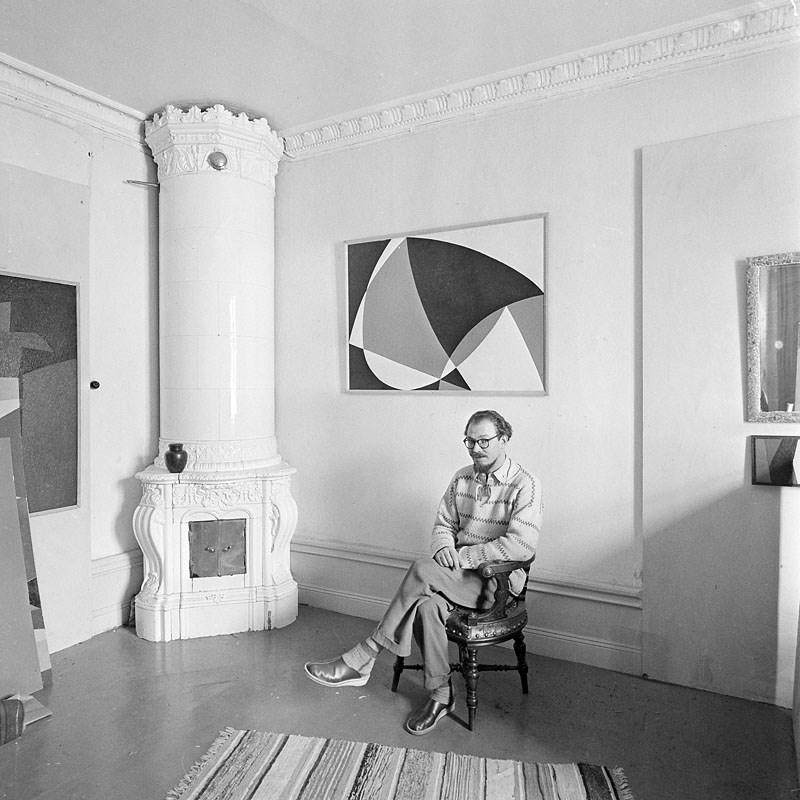